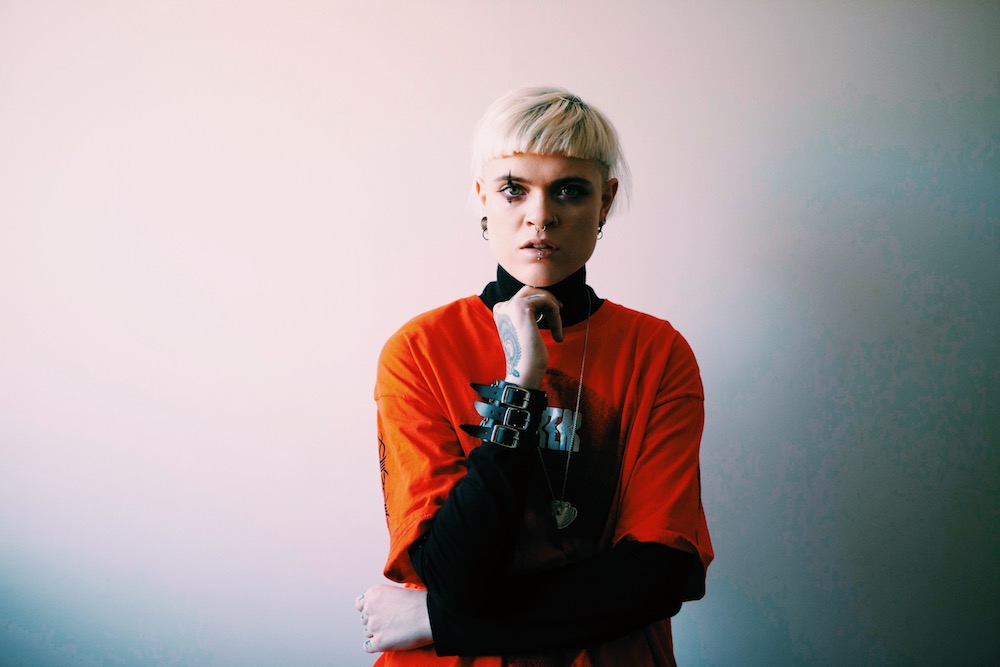 Having spent the last year touring with Charli XCX’s band & collaborating with artists like Tourist, emerging London-based producer Esther Joy is back with a new EP, ‘The Acid Caves Vol 1′, which is set for release April 27th. The first single from the new record “Day 1 (Silipur Leaves Home)” is online now & packed with bewitching, dynamic electronic sounds.

‘The Acid Caves’ is based on a supernatural universe created in the mind of Esther Joy and follows Silipur, a non-human ‘lifeblood’ who illegally departs her planet for Earth in search of an energy and connection she desperately needs.

Silipur is not human. She is quick witted, intelligent & dry. A cynical, soul but a desperate romantic, a believer in hope but holds none of her own. She is lawless & wild.

Slipur is alone. She has a family and she has friends but Silipur – is – alone. Just because you can see The Chaos doesn’t mean always mean you have enough, doesn’t mean you don’t crave more emotion. In fact, seeing it makes you need more. Silipur feels pain as she craves to feel more. Her pain is more than a human could feel.

Silipur slips quietly out of her pod and down to the newly opened Earth portal. Gate E. She sits, heart pounding as she wrestles with the idea of jumping. It is illegal to cross planets without permission, punishable by death as the trade could take a human’s life. She doesn’t care. She has never liked humans, but longed for a planet so overwhelmed with The Chaos. Beautiful Chaos. She can feel it’s energy – she would never hurt again.

Somewhere on Earth, a girl is crying. She cannot do it anymore. Silipur jumps. And so does she. 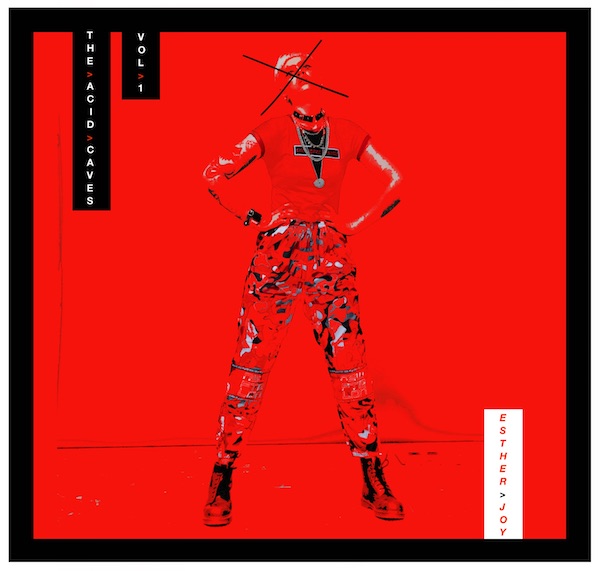