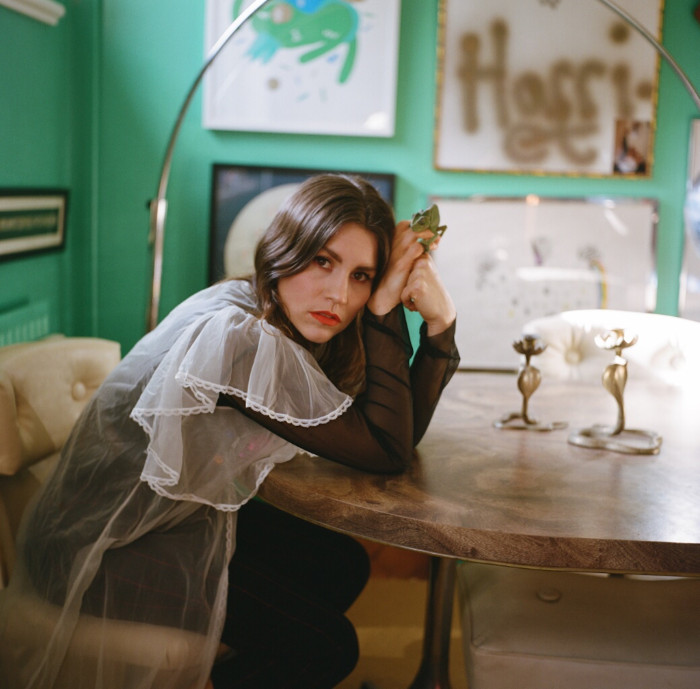 The Norwegian-born, London-based songwriter and guitarist, EERA, shares a lyric video for “Watching You”, which was directed by Nina Morice. The track is taken from EERA’s debut album Reflection Of Youth which is out now via Big Dada. EERA’s Anna Lena Bruland said the following about the track:

“”Watching You” came out of pure frustration about the fact that as humans we’re“meant” to live a certain way, even though it sometimes goes against our instincts and hopes for our future. It’s hard to go against pressure from people around you. So I decided with this song that I didn’t want to listen to the outside world, and rather just choose my own path completely.”

Following a premiere with Gigwise who have described it as “a genuinely moving lyric video and a thing of rare beauty” for a song “oscillating between positivity and despair” (read here), the video is available to watch and share HERE.

After touring as a special guest of Ghostpoet (whose single, “Dopamine If I Do” EERA featured on – listen here), including a date at The Roundhouse In London, EERA can now announce a headline show in London at The Lexington on 21st March 2018. Tickets are available here.

Reflection Of Youth – which was recorded in a studio on a working dairy farm deep in the wilds of West Wales as well as in the producer’s home studio in Cork, Ireland – is an album of visceral beauty and blistering honesty. It is a brave, candid and uncompromising record about finding purpose from confusion and strength in your weaknesses. It’s about learning how to work through your problems and take charge of your own life, instead of relying on others to do it for you. Its ten songs were largely composed in the small hours of the night and are arguably best experienced in that context, when soul-searching and introspection come naturally. For Anna Lena, the album is a document of a tumultuous chapter in her life. It’s very much about living through your twenties, which in Norwegian society are “the years when you’re supposed to figure everything out.” 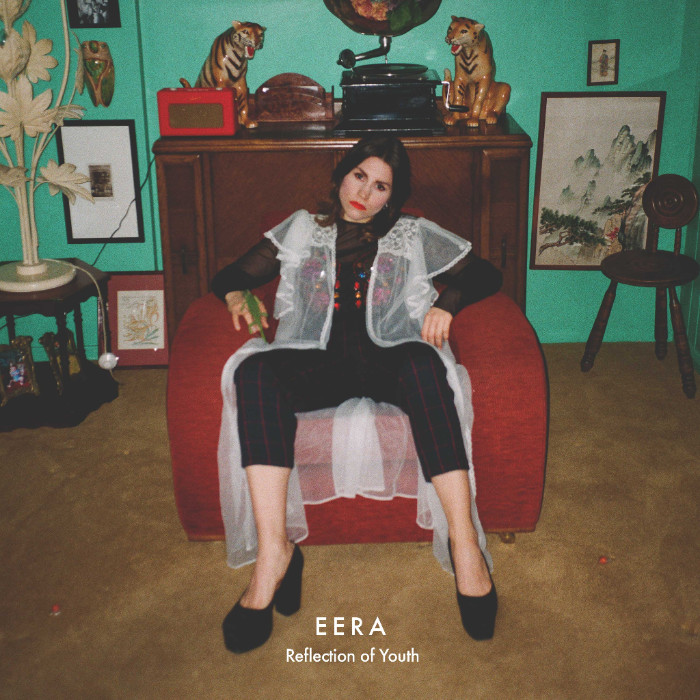 Reflection Of Youth is now available on CD, LP, Digital and via all streaming services. Stream / purchase it HERE.