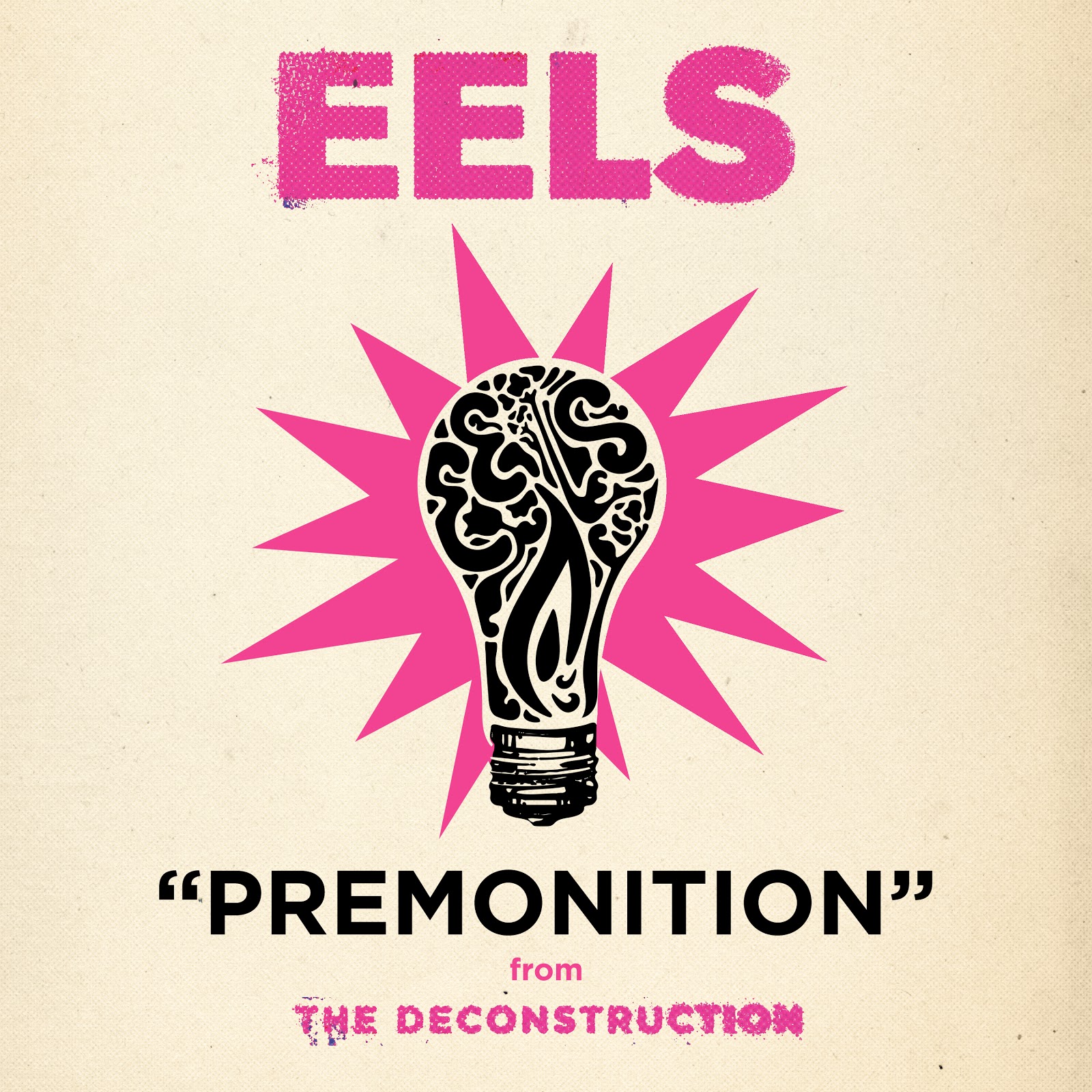 Taken from the upcoming new album

Out April 6th on E Works/[PIAS]

Listen to the title track from the album, the twelfth from the long-running rock outfit and their first in four years, HERE, and listen/watch the new music video for the first single ‘Today Is The Day’ starring Mike Mitchell who plays Randy on Netflix series Love HERE.

The album was performed by E and longtime collaborators Koool G Murder and P-Boo, alongside The Deconstruction Orchestra and Choir, and produced by E, with some songs produced with Mickey Petralia for the first time since 1998’s Electro-Shock Blues.

EELS have had one of the most consistently acclaimed careers in music. The ever-changing project of principal singer/songwriter E (Mark Oliver Everett), EELS have released eleven studio albums since their 1996 debut, Beautiful Freak. In 2008, E published his highly acclaimed book Things the Grandchildren Should Know and starred in the award-winning Parallel Worlds, Parallel Lives documentary about the search to understand his quantum physicist father, Hugh Everett III. EELS released their critically acclaimed The Cautionary Tales of Mark Oliver Everett in 2014, and 2015 saw the release of the band’s extraordinary seventh live album Live at Royal Albert Hall, recorded at the storied London venue and accompanied by a concert film. In the same year, the band’s ‘Fresh Blood’ served as the theme song to HBO’s ‘The Jinx’ and in 2016, 2017 and 2018 E appeared in Judd Apatow’s Netflix original series Love.