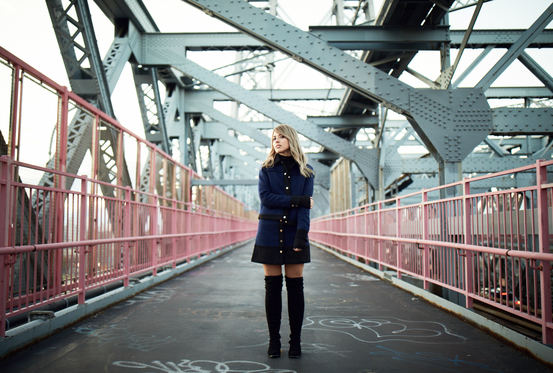 Lucy Mason
Shares brand new single ‘Save Your Breath’
“Haunting vocals and clear, brilliantly-produced pop” – The Independent
“Lucy Mason is making a strong statement in becoming a credible pop artist.” – The Metro
“The EP consists of five songs showcasing her honest and beautiful lyrics with her elegantly polished vocals. Now she has released the equally enchanting short film” – Wonderland
“Honeyed riffs and nuanced ’80s pop touches, with gorgeous, vintage keys underpinning every move Mason makes” – The Line Of Best Fit
Following her critically acclaimed 2017 EP, dream-pop soloist Lucy Mason has returned with her brand new single for ‘Save Your Breath’.
A storming 2017 saw Lucy Mason not only achieve what many others can only dream but also overcome her own personal obstacles. The beginning of the year saw the release of hit single ‘Hunger’ followed by her debut EP, she performed at Buckingham Palace as well as for HRH Prince Harry and she travelled the world, including her trip to New York where recent video ‘Going Home Broke’ was filmed.
Her earnest lyrics, unique style and enchanting voice have already seen her receive critical acclaim from the likes of The Independent, The Metro, Wonderland, The 405 and more, and this year sees Lucy Mason join forces with the team at Anti-Fragile for the first time to release her ‘Going Home Broke’ EP and continue her fierce output, matched only by her creative drive.
Lucy plays Sofar Sounds in Berlin on March 12th.
https://www.facebook.com/lucymasonmusic