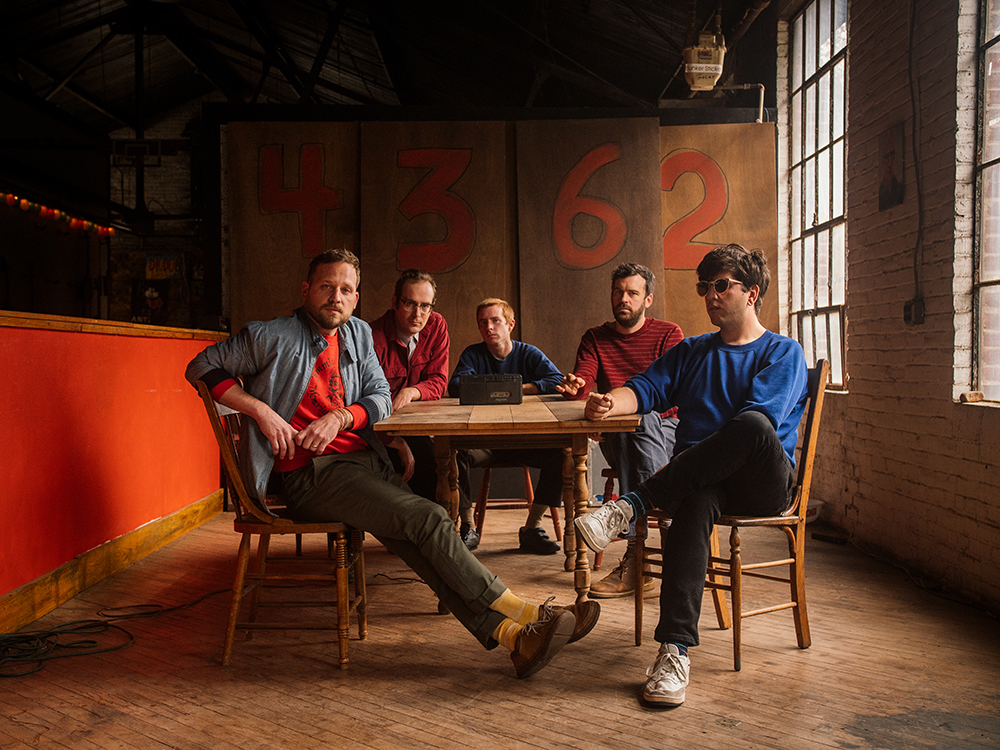 Dr Dog
Share New Single: ‘Buzzing In The Light’ – Listen here
New Album: ‘Critical Equation’ – Out April 27, 2018
“An ode to the perseverance the band found in themselves — and that the world at large gravely needs“
– Consequence of Sound

Philadelphia’s beloved Dr Dog are today sharing their new single, ‘Buzzing In The Light’, the latest to be taken from their forthcoming album Critical Equation, due for release via We Buy Gold Records/Thirty Tigers on April 27, 2018. This new cut follows in the footsteps of the Consequence of Sound-supported ‘Go Out Fighting’ and is the third to be taken from the Gus Seyffert-produced (Beck, Michael Kiwanuka, The Black Keys) album. Dr Dog will support the new release with a full UK tour throughout autumn 2018 with dates to be announced imminently.

The hazy psychedelia of ‘Buzzing In The Light’ finds frontman and bassist, Toby Leaman contemplating the mysteries of the universe through beautifully layered harmonies alongside co-frontman, Scott McMicken. Critical Equation broke tradition for the band, opting to record in Los Angeles with Seyffert as opposed to their own ‘Meth Beach’ studios, the path to the record followed an extended break giving time for the band to re-evaluate; “We’d been touring and making records for our entire adult lives, and I think we just needed to take a step back,” reﬂects Leaman. “It was important for all of us to figure out if we were actually doing what we wanted to be doing, or if we were just letting momentum carry us down this path we’d always been on.”

Dr Dog have previously achieved multiple Top 50-charting albums in the US, performed on the likes of Letterman, Fallon and Conan and shared tours with The Black Keys, Wilco, My Morning Jacket and The Lumineers.

‘Critical Equation’ Tracklist
1. Listening In
2. Go Out Fighting
3. Buzzing In The Light
4. Virginia Please
5. Critical Equation
6. True Love
7. Heart Killer
8. Night
9. Under The Wheels
10. Coming Out Of The Darkness 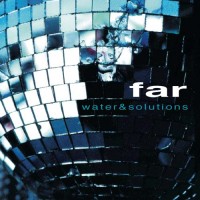