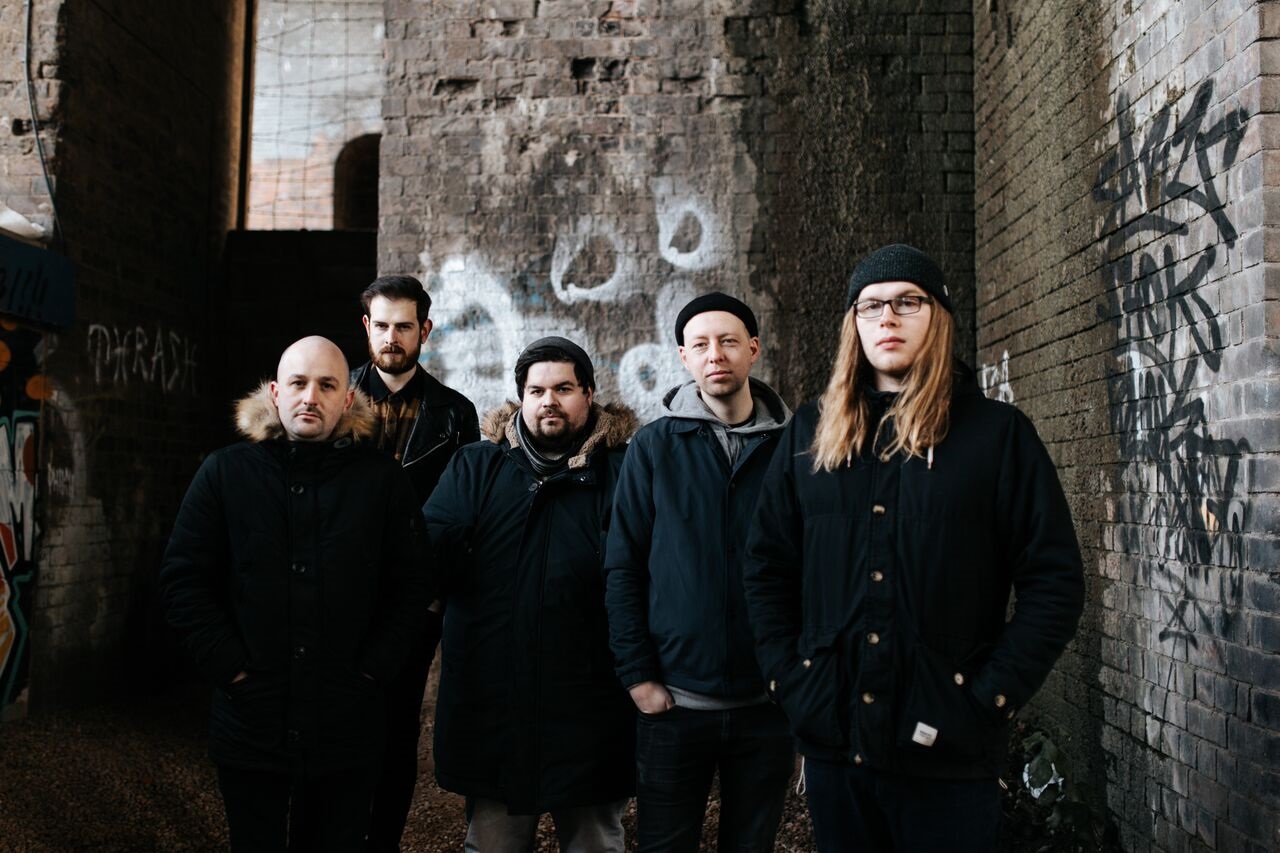 The quintet recently signed to Seattle, US independent record label Spartan Records and will release their second album titled Sonder on 27th April 2018on vinyl and digital download.

Physical and digital preorders are live now at the following link, and include an instant download of ‘Drowning’ and the band’s full remastered debut album This House Has No Windows: http://spr.tn/sonder

Front man Adam Binder said of the band’s approach to shooting videos: “Dearist is very DIY when it comes to the creative side of the band. Not only do we record and mix all our stuff but we are really lucky that Lee (our guitarist) is really good at all the visual aspects. He does all our design and video work, which is great because we get a lot of freedom and time to work on stuff, though we do go overboard sometimes when planning videos. One of the ideas we had recently for a video was me singing at the camera while getting paint filled water balloons launched at me. Thankfully we shelved that one.”

Guitarist and video director Lee Jarratt expanded on the concept: “We wanted a video that kept the audience guessing. Our video concepts create questions; who’s the girl? What’s her story? We carry that theme throughout our videos, I guess it’s our little thing now.”

Dearist spent the majority of 2016/17 booking tours across the UK and playing shows with the likes of Creeper, WSTR, FANGCLUB, Wallflower, Muskets, Coast To Coast, Eat Me, Pushing Daisies, among others.

Now gearing up for the release of their sophomore record ‘SONDER’ as a vinyl and digital release, and with the calendar beginning to take shape, 2018 looks to be an exciting year for the West Midlands quintet. 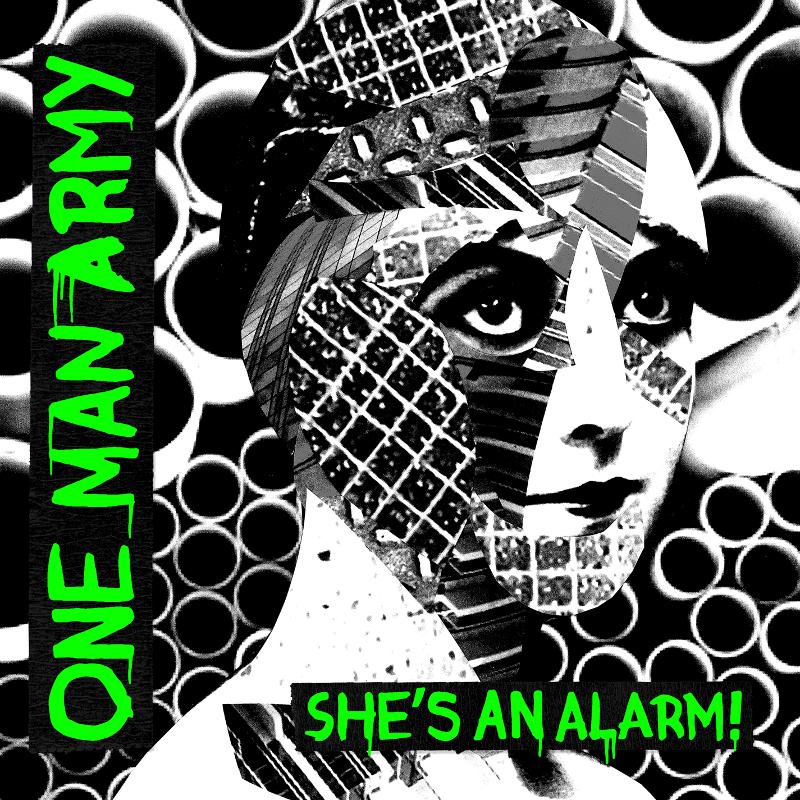