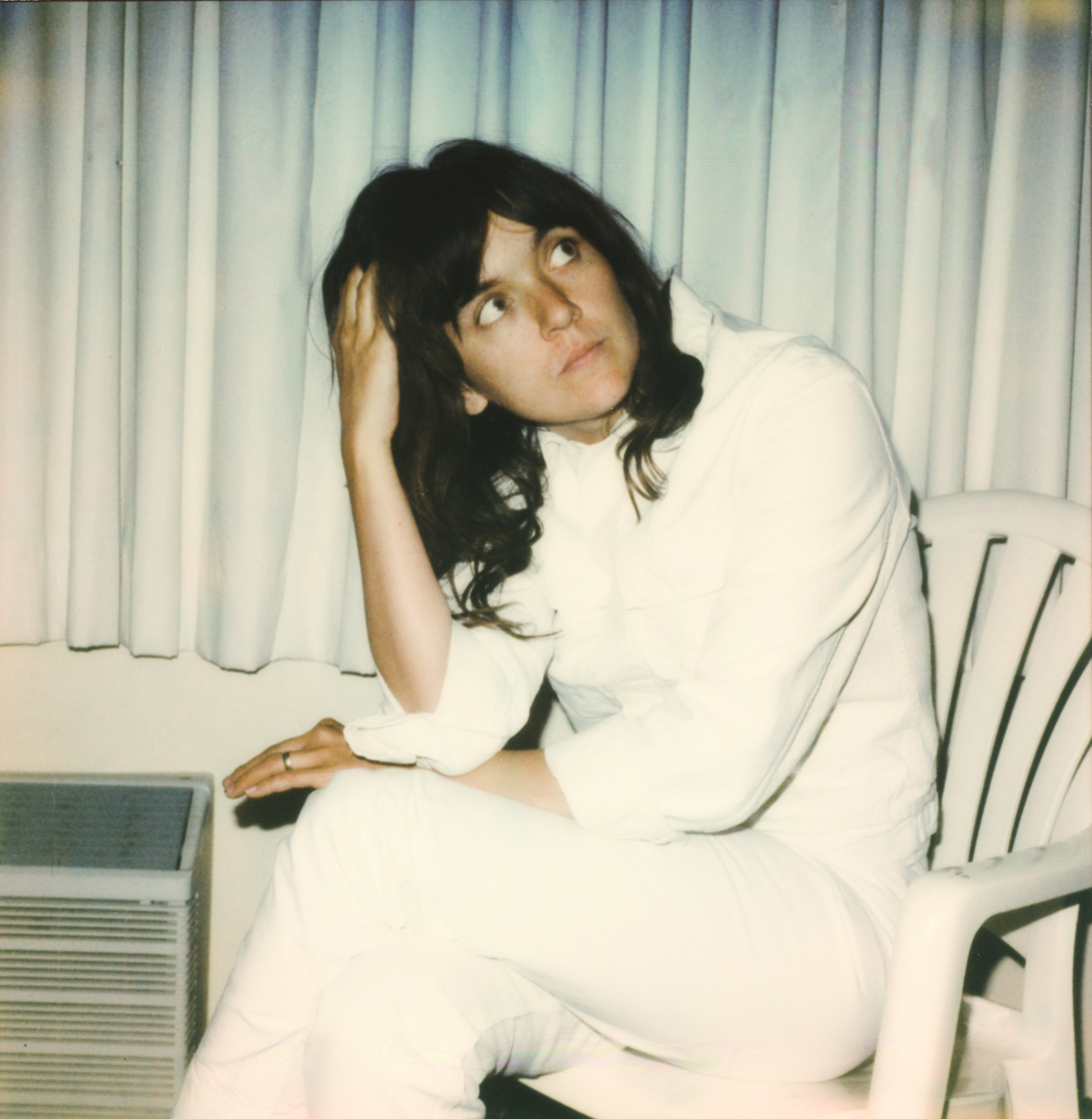 Courtney Barnett today releases Need A Little Time, the sublime second single from her highly anticipated album Tell Me How You Really Feel. Need A Little Time is surely one of the most plaintively beautiful songs that Barnett has written, majestic in structure, performance and dynamic range.

The infectious punk-rock of first single Nameless, Faceless can now be considered a shot across the bow. It simmered with indignation and rage in what was Barnett’s most explicitly political song to date, but it only delivered a hint at what might be delivered on Barnett’s sophomore full length.

Need A Little Time is a statement of a different sort. Its extraordinary beauty lies in the rarely-heard tenderness and vulnerability in Barnett’s singing voice, which grows in strength each verse until the point it seems takes flight, becoming weightless as it floats over each euphoric chorus.

Once again, Barnett proves herself a lyricist of the highest order. Every poetic line seems to extol the need for space in personal relationships but can so easily be extrapolated into broader metaphors with gems like “Everybody wants to have their say, forever waiting for some car crash, I need a little time out” and “Shave your head to see how it feels, Emotionally it’s not that different, but to the hand it’s beautiful”…

Cohen says “Need A Little Time has this soaring, floating feeling to it. I decided to play on the meaning of the song, Courtney needs some time away from herself (and you). I didn’t want to show Courtney leaving her friends/family/fans etc, it needed to be more metaphorical. Courtney floats through space and time, ends up in some isolated part of the universe. She finally has found some time alone, just Courtney and her guitar, singing in space without a care in the world.

The release of “Tell Me How You Really Feel” will also be followed by a string of worldwide live dates this summer.