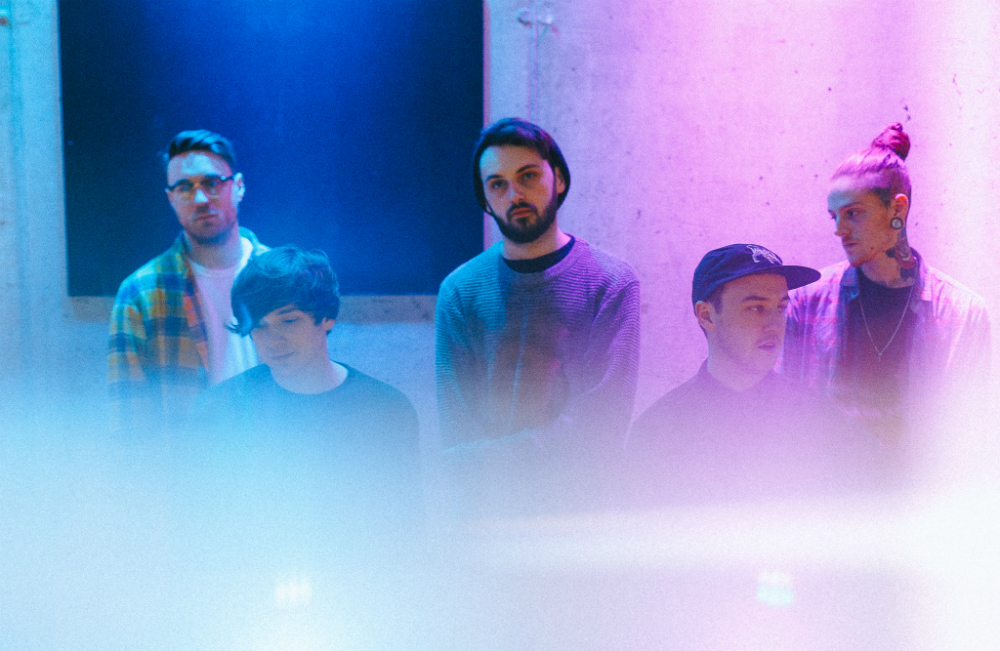 CASEY reveal new song ‘Bruise’
Taken from the album ‘Where I Go When I Am Sleeping’ out March 16:
http://radi.al/CaseyWhenIAmSleeping
(Hassle Records)

South Wales five-piece CASEY are on the verge of releasing their affecting second album ‘Where I Go When I Am Sleeping’ and now they’ve revealed another new song from the record in the form of ‘Bruise’. ‘Bruise’, alongside further as-yet-unreleased album tracks ‘Needlework’ and ‘The Funeral’, serves as somewhat of a link between Casey’s first album ‘Love Is Not Enough’ and ‘Where I Go…’. As vocalist Tom Weaver explains, ‘Bruise’ “explores how I feel now about the topics I was writing about on the first record. It also looks forward, introducing the idea that the experiences I’ve been through have left me in a fragile state, which leads into a feeling of guilt and of insufficiency, not feeling deserving enough of happiness.”

‘Where I Go When I Am Sleeping’ was produced by Brad Wood (Touché Amoré, Sunny Day Real Estate, Placebo) and will be released via Hassle Records on 16th March with Rise Records handling release duties in North America. It’s a deeply personal journey through Weaver’s various afflictions. “I was diagnosed with brittle bones at birth,” he explains, “and when I was 15 I was diagnosed with ulcerative colitis and at 20 I was diagnosed with manic depression. I’ve also had a heart attack and a stroke and I was in this crazy car accident that crushed half my face. They’re big life events, but a lot of the stuff that’s happened to me medically was stuff that I was just living through at the time. Looking back now, though, I realise I could have died four or five times. I’m lucky to be here.”