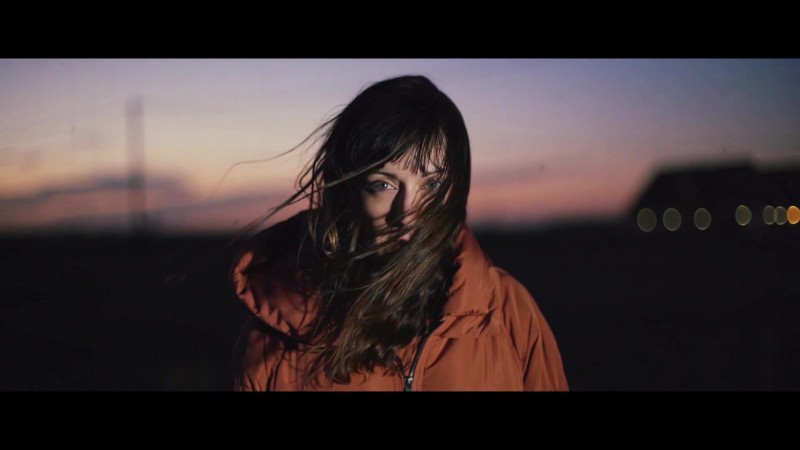 Bryde shares video for new single To Be Brave

Bryde reveals the video for new single To Be Brave. Shot in Dungeness, a place that has held a great deal of fascination for the Welsh artist, she explores themes of retreat and solitude.

We spent three days moving about and chatting to a handful of residents about their experience of living or growing up in a remarkable landscape such as this and then asked them to feature in the video. There’s a feeling of being a small dot on the horizon here and our aim was to honour the place as much as possible and highlight the striking landmarks and scale of the place while avoiding the clichès that have formed from the lifestyle magazine and fashion shoots that have been there before us.

I also wanted the video to reflect one of it’s subject matters about the way we present our lives via photographs on social media and how edited and selected they are and therefore never an entirely whole picture of reality. Ironically, we got rid of scenes in which I didn’t think I looked particularly attractive. ”

Bryde releases her debut LP Like An Island on the 13th of April via Seahorse Music, a label she set up to publish records by like-minded women to help make them more visible in a male-dominated industry.

Mixed by Catherine Marks (Wolf Alice, PJ Harvey and St Vincent), and mastering by Mandy Parnell, it’s a record of catharsis which gives a voice to bad times.

As she says: “To Be Brave was written as kind of a soft squeeze of the hand to many friends who have, like me, been through many a dark period and put on a brave face and just got on with it. It’s a comment about how we all live out certain episodes of our lives in such a public setting these days that I feel we almost edit them to appear flawless, nothing but smiles.”.

So far industry support for Bryde has come from Nylon, DIY, TLOBF, the Sunday Times (“feral guitar, torn-from-the-chest lyrics… sensational”) and Consequence of Sound, who’ve called her “a voice that deserves attention”. She was one of the stand out acts at last year’s Live At Leeds where her audience “…looked on in awe” (The Independent) and had people queuing round the block for an stunning early performance on day 3 at The Great Escape festival. In support of the release Bryde will set off on her biggest UK, IRE and EU 29 date tour so far in April and May.

8. To Be Loved Private