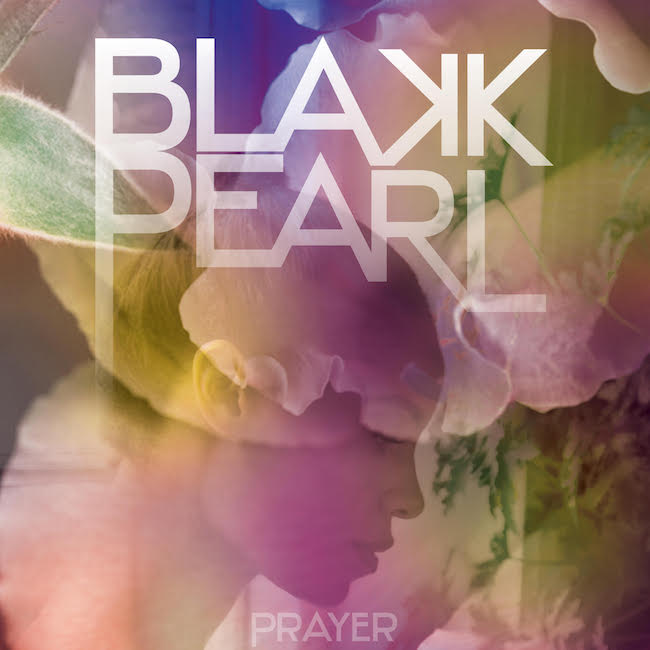 BLAKK PEARL
NEW SINGLE ‘PRAYER’ OUT NOW VIA KOBALT
HEAR IT NOW ON SPOTIFY AND SOUNDCLOUD
“An enchanting pop cut that pops and crackles with mood and dark melancholy” The Line of Best Fit
“A sophisticated, slow burning trip hop track” Glam Glare
“In between sweet floating vocals and trip hop-infused production, the artist delivers something candid yet powerful thanks to poetic imagery.”High Clouds
Following the release of her debut single ‘Cowboy‘ last year, Blakk Pearl has now shared new track ‘Prayer’.
Dubby and dynamic, the song has an edgy sophistication reminiscent of Sade; just when you think it’s over, in come the strings for a fantastical finale. “The amazing string arrangement was written for a quartet, by minimalist composer Tristin Norwell and recorded at Air Studios”, says Blakk Pearl. “Prayer is a song I wrote to comfort myself and others through challenging times, when you’re feeling low, because everybody feels low sometimes. It starts off as a prayer for help, but then turns into a voice saying it’s OK to just let go and be carried sometimes, instead of always having to be strong for the people around you”.
LISTEN TO ‘PRAYER’ ON SPOTIFY AND SOUNDCLOUD
London born, France resident singer Blakk Pearl grew up in North London and moved to Devon when she was a young teenager, where she would watch her, by now absent, father on US TV shows and hear of his activities in LA as a manager of NWA.
She now lives in a convent just outside Toulouse in France. Having rebuilt it from a ruin, it serves as her creative hub and sanctuary. Blakk Pearl divides her time between Toulouse, London and Paris.
Blakk Pearl’s first EP is set for release via Kobalt later on this year.
www.blakkpearlmusic.com
www.instagram.com/blakkpearlmusic