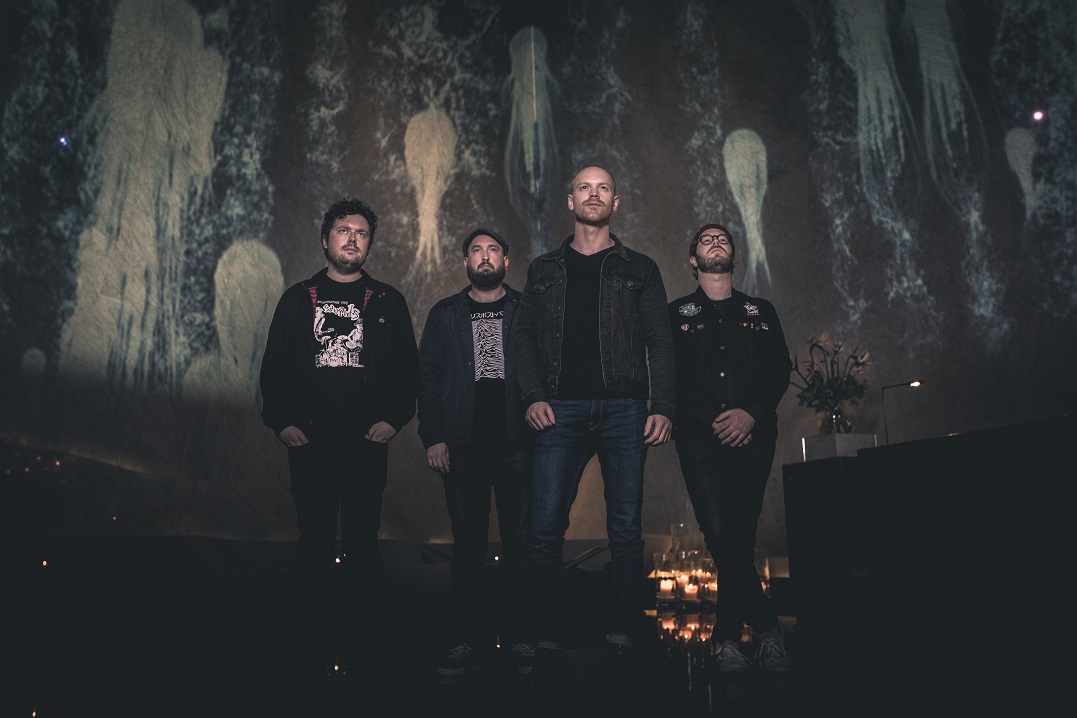 Upcoming Blackpool-based cinematic rock band BLANKET are extremely pleased to announce they have signed to Music For Nations (Sony) and will be revealing further details of new material soon.

Commenting on the news, the quartet said: “To sign to a label as important and influential as Music For Nations seemed like an unobtainable dream for us. This is something that we’ve all wanted since we started playing music. The team at the label completely share our vision and aspirations of what we want this band to be. We’re putting our all into this and we’re excited to show our work to the world.”

With new music on the horizon, the band head out on a run of UK tour dates throughout April 2018 with hotly-tipped Kent instrumental band Coldbones (see below for dates).

blanket, as the name suggests, envelop the listener in a comforting quilt of sound, transporting them to dreamy landscapes of sweeping, celestial beauty with a kaleidoscopic symphony of soaring guitars, tinkling piano, warm bass and propulsive drums. In essence, it’s ambient music on a grand, cinematic scale.

Emerging fully-formed in 2016 and subsequently self-releasing their critically acclaimed Our Brief Encounters EP in 2017, blanket have already been making waves live with extensive touring in Europe and the UK, as well as performing a hypnotic, otherworldly set at the prestigious ArcTanGent Festival.

With their signing to Music For Nations this year and support already coming in from the likes of the BBCR1 Rock Show, PROG and Total Guitar, blanket are grasping every opportunity to take their music to the masses.