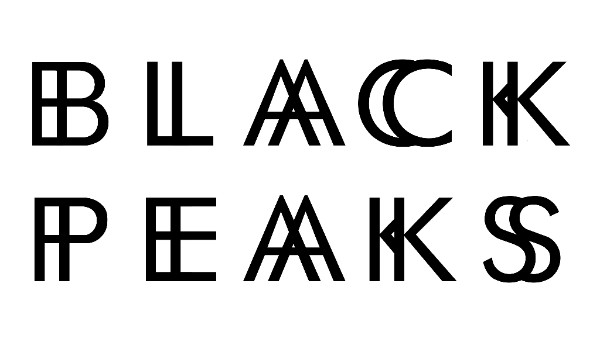 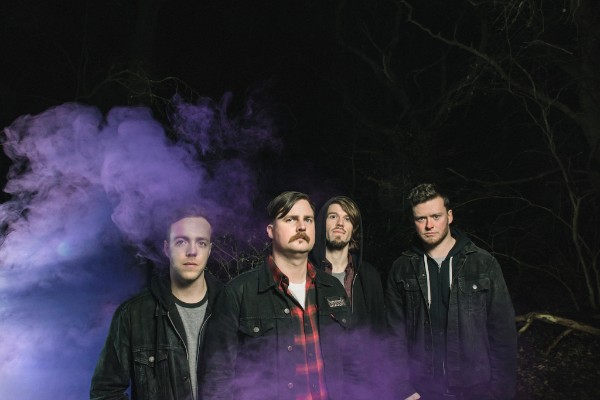 The track was debuted last night on the Radio 1 Rock Show as its ‘Rockest Record’ (track of the week), with a live on air interview with the band. Listen back – HERE

Band will be playing live across the UK in May with the incredible MARMOZETS, as well as at a host of announced festivals

They can now also announce they have signed to the brilliant Rise Records (Pvris, Of Mice And Men, At The Drive In etc)

Brighton 4 piece BLACK PEAKS make their hugely anticipated return with their brand new single ‘Can’t Sleep’, which is released today, Monday March 12th through the bands new label Rise Records (At The Drive In, Pvris, Of Mice And Men). The single was given its world exclusive premier last night (Sunday March 11th) on the Radio 1 Rock Show, as its Rockest Record (track of the week), and is the bands first new material in nearly 2 years.

Following a whirlwind couple of years promoting the incredible debut album ‘Statues’, BLACK PEAKS returned to the studio in December 2017, this time with multiple Grammy Award winning producer Adrian Bushby (Foo Fighters, Muse, Dashboard Confessional, Everything Everything) at the helm, to record the follow up. ‘Can’t Sleep’ is the first taster of that album, and gives a very strong indication of the growth of the bands sound as well as showcase their key sonic ingredients. This new single is also the first for new bass player Dave Larkin, who joined the band back in late 2017 following the departure of founding bass player, Andrew Gosden.

Of the single, vocalist Will Gardner explains: “The song was written in response to a very difficult time for the band and myself personally. Since writing ‘Statues’, our political environment has seen a big shift, and some extremely xenophobic and racist comments and actions have been aired in the media, at whom a lot of the anger and fire in these lyrics is directed. Whatever your view is politically, this song deals anxiety, paranoia and insomnia, all stemming from being swept along with a decision you do not agree with.”

New boy Dave Larkin (bass) adds: “We haven’t wasted any time since I joined the band – we were straight into writing and finishing off ideas for this album and it all came together so naturally.. Getting into the studio with Ade (producer Adrian Bushby) was definitely the right decision for all of us – he has an incredible high-energy approach to producing, and was just as hyped on everything as we were. We’re all so proud of these songs – the end result is massive,  Our first shows back are going to be in May, with a few festivals and a support run with MARMOZETS which we’re over the moon about. They’re a band who we all respect, their new album is killer and we can’t think of a better way to start getting some new music out into the world.”

Clare Maxwell from Rise Records on signing the band: “We have been fans of BLACK PEAKS for a long time and are so excited to have them join the Rise Records family. ‘Can’t Sleep’ is just a small taster of what is still to come from this amazing band.”

Live wise, following UK and European shows and tours in the last year with the likes of Deftones (at Wembley Arena as main support), Prophets of Rage, System of a Down, Dillinger Escape Plan, Architects, Bury Tomorrow and their own sell out, headline tours – the band will be playing a small selection of shows in May as support to MARMOZETS, to celebrate the release of ‘Can’t Sleep’. They are also already announced on this years Handmade Festival, 2000trees Festival, Teddy Rocks, Fat Lip Fest, ArcTanGent Festival and more. ALL current confirmed live dates are listed below:May dates with MARMOZETS:
Friday 4th May – Norwich, The Waterfront
Monday 7th May – Exeter, Lemon Grove (University)
Wednesday 9th May – Northampton, Roadmender
Thursday 10th May – Coventry, Kasbah
Friday 11th May – Oxford, O2 Academy 1 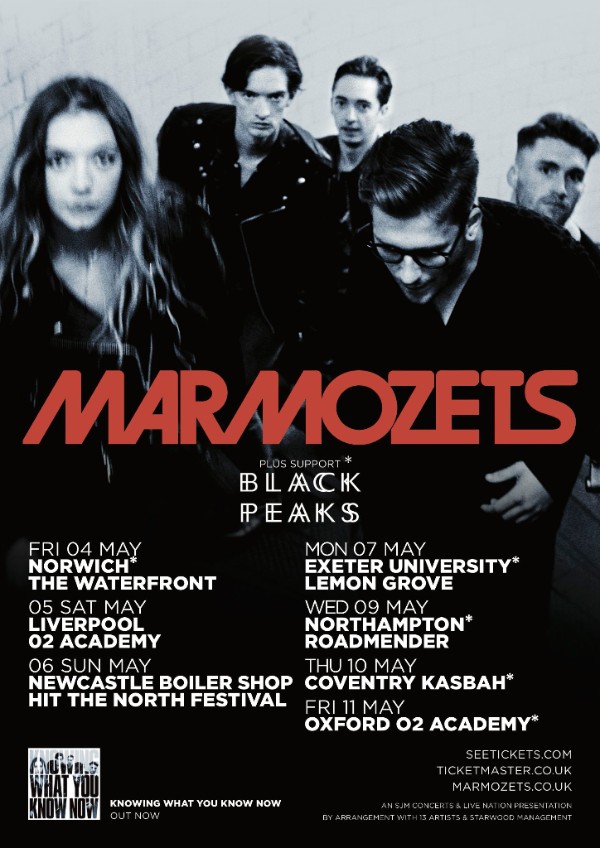