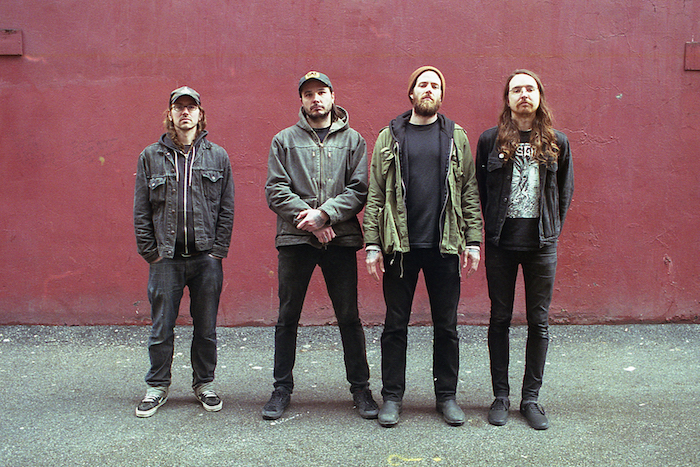 BAPTISTS ANNOUNCE THEIR THIRD ALBUM, BEACON OF FAITH, INCOMING VIA SOUTHERN LORD ON THE 25TH OF MAY;
LISTEN TO THE BROODING NEW ALBUM TRACK “CAPSULE”

Baptists announce their third full-length album, Beacon of Faith, incoming across all formats on Southern Lord on the 25th May.

Beacon Of Faith is densely-packed yet Baptists’ sound is far from claustrophobic, there is melody amongst the dissonance, as the band more deeply explore the noise rock vistas that have always underpinned their sound.

Lyrics are drawn from their direct experience of a broken society and general discontentment with everyday life. A multitude of issues are in the firing line, from the Canadian court system, issues surrounding substance abuse, mental health, and how the more fortunate “tend to dismiss people who have been dealt a less-fortunate hand” – as guitarist Danny also reflects.