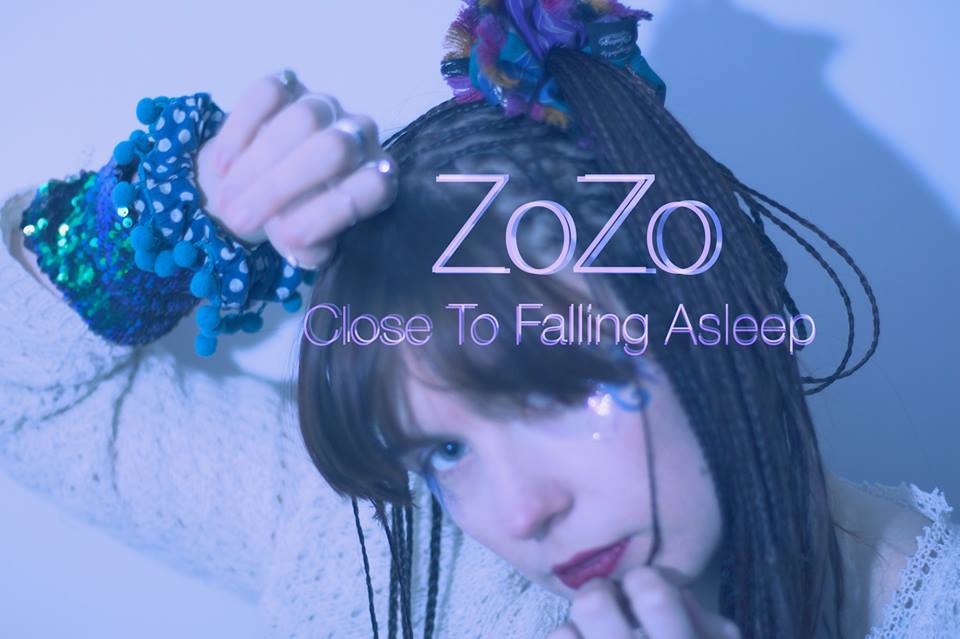 ‘..With moody yet charming vocals and ethereal electronic arrangements, her lyrics capture moments existing between the mundane and the extraordinary’ Born Music

‘‘I Won’t Leave Your Bed Tonight’ is a sublime piece of electro pop.’ Vents Magazine

Colourful, intriguing, and little kooky, ZoZo is a photographer and dream-pop artist and producer who grew up in Catalunya, Spain. Her first encounter with music and words started at a young age when she would write and tell stories in the forests surrounding her home. It wasn’t until ZoZo was 18 that she started writing songs, deciding to move to the UK to pursue what had suddenly become an obsession with songwriting and music.

Having performed all over Brighton and London armed with an acoustic guitar, ZoZo started producing electronic synth based songs in her home studio, signaling the discovery of her constantly developing sound. Described as synth-dream pop with soundscape and cinematic elements like those of AURORA, Billie Eilish and Shura, her lyrics capture those little moments in between the ordinary and the extraordinary, the real and imagined, platonic relationships and romance.

‘Close to Falling Asleep’ follows the lines of her debut single ‘I Won’t Leave Your Bed Tonight’, with the sweeping synth soundscapes and chilled electronic beats typical of her sound still present. However, the new song portrays the topic of love in a different tone, in opposition to the previous track, which discussed the emotions felt when waking up next to a stranger, though still in a melancholic way.

ZoZo says: ‘We’d grown closer knowing no one knew, a secret from the world. I wrote Close to Falling Asleep when my mind had finally decided it was the end.”

After the success of her debut single, which received support of the likes of Vents Magazine, Born Music and Music Musings And Such, she has been playing gigs around London and expanding her fanbase consequentially.