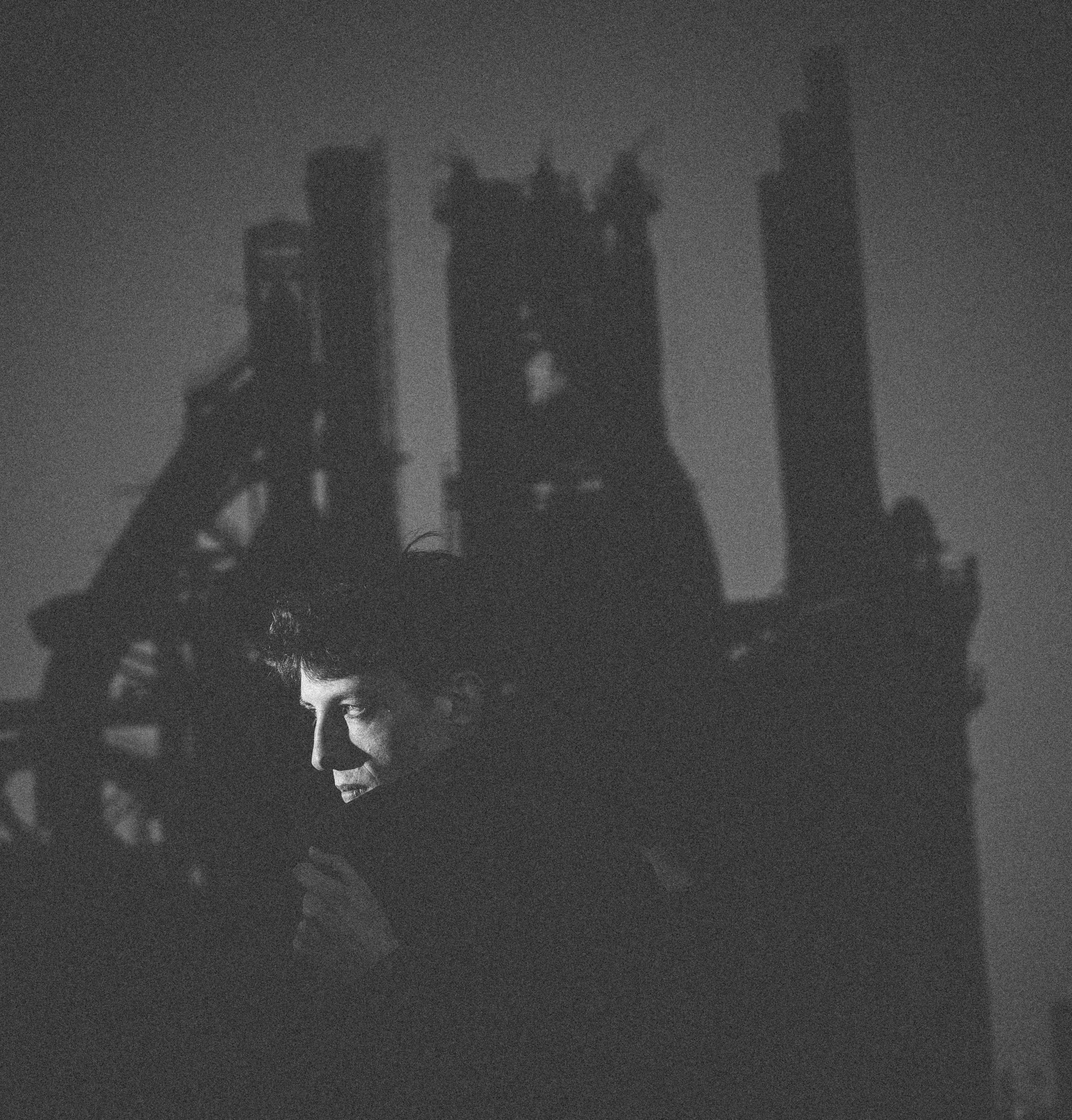 The Corinthiax EP proves exactly why Wicca Phase is just not just one of underground music’s most exciting artists, but also one its most influential. Throughout his extensive discography, McIlwee has consistently pushed boundaries, combining disparate styles and sounds to earn a cult following and a reputation as ‘your favorite artist’s favorite artist.’ The Corinthiax EP finds Wicca Phase poised to breakout with McIlwee’s most infectious hooks and effective arrangements to date. With its churning synths, trap percussion, and evocative vocals, “Corinthiax” encapsulates the intrigue of Wicca Phase‘s try-anything approach and occult romanticism.

Wicca Phase Springs Eternal will be supporting the release with a live dates all across the United States. See full itinerary below.

Corinthiax tracklist:
1. Corinthiax
2. High Strangeness
3. In Providence
4. There Was A Feeling
5. What’s The Point of Anything

Biography:
You may not know it yet, but Wicca Phase Springs Eternal, aka Adam McIlwee, is one of the most influential names in a vital new direction of underground music. His already extensive discography features an eclectic range of sounds, inspirations, and collaborators, and has earned him a reputation as ‘your favorite artist’s favorite artist.’ Now with his latest EP, Corinthiax, McIlwee continues to advance his innate gift with words and melody, while creating a gateway for the uninitiated.McIlwee’s creative intuition dates back to his time in Tigers Jaw, the trailblazing band he spearheaded before walking away in 2013 to embark on another ambitious new chapter. He began to hone Wicca Phase’s singular sound through a prolific series of releases that blended the incisive wit of songwriters like Nick Cave with heart-on-sleeve earnestness and modern hip hop percussion. This unexpected mix of dark electronics, trap rhythms, and alternative music initially caught some off-guard, but as his creativity continued to grow, so did his audience.

Finding himself at the forefront of a burgeoning musical movement, McIlwee co-founded GothBoiClique: a 10-person collective that assembled some of the best artists of this new style under one banner, and helped shape its fervent community. All the while, the enigmatic Wicca Phase continued throwing musical curveballs — including 2017’s acoustic Raw and Declawed EP — proving that despite the growing popularity of the sound he helped forge, McIlwee is in a creative sphere all his own.

Corinthiax is the logical next step in McIlwee’s ever-evolving sound. Produced by Foxwedding, mixed by Dylan Kim, and mastered by Will Yip, the EP deftly utilizes the elements that made Wicca Phase a cult favorite and expands them into impressive new territory. McIlwee’s vividly raw voice is the crux: simultaneously assured and vulnerable, delivering darkly sensitive tales of longing with an occult flourish and infectious hooks. Corinthiax encapsulates Wicca Phase Springs Eternal’s intriguing fusion of mystery and honesty, welcoming new listeners without slowing McIlwee’s uncontainable drive for evolution. 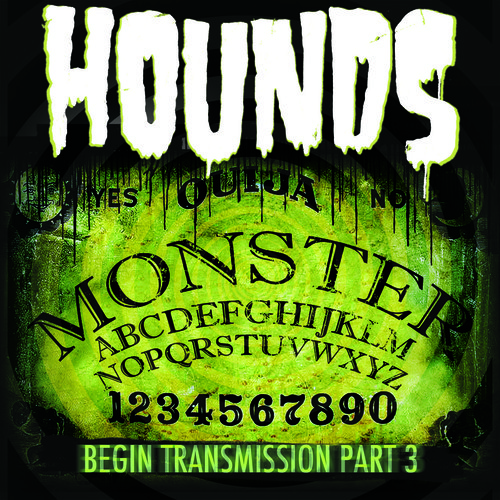