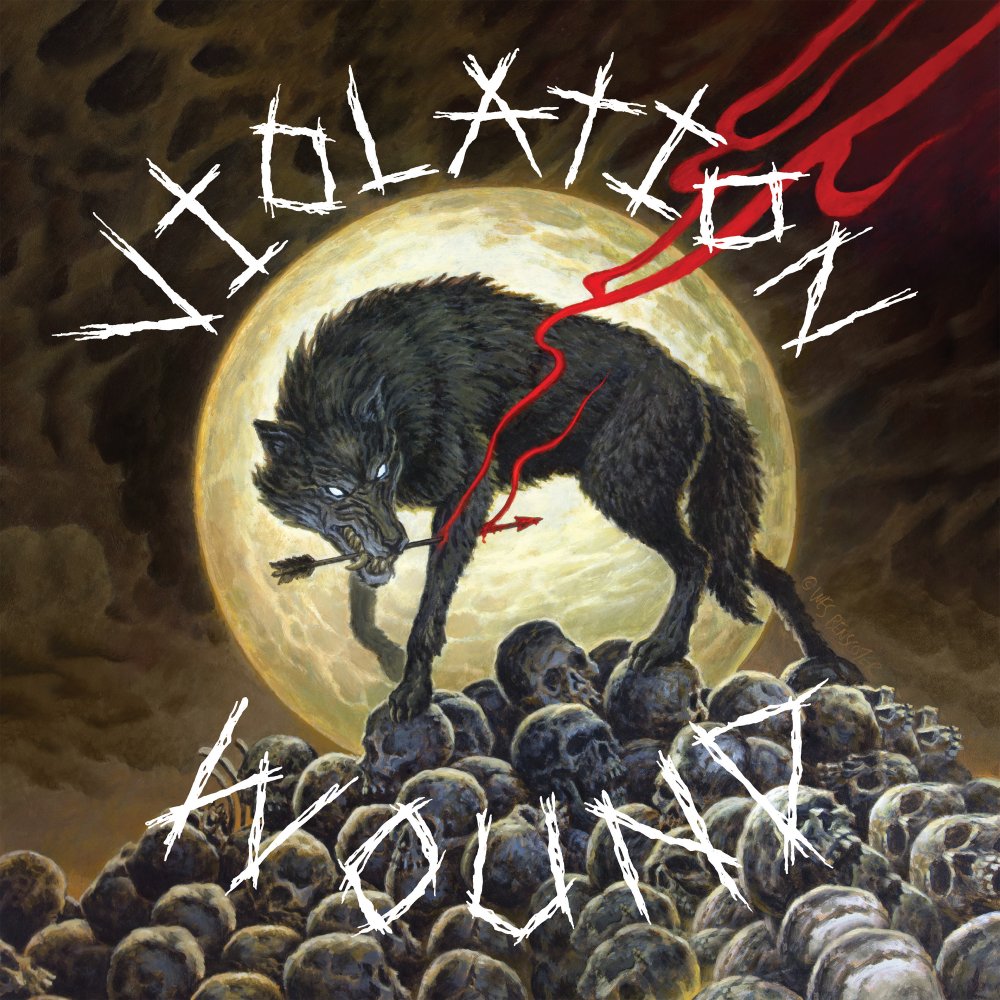 VIOLATION WOUND – WITH MAN IN CHARGE

Californian act Violation Wound was born in a beer and whiskey-soaked basement in June of 2013, driven to create 100% real punk rock. Nothing trendy, nothing wimpy, nothing pretentious, just fuelled by aggression and kick ass riffs. Violation Wound is not interested in modern, plastic or safe crap, instead honoring the raw, dirty and pissed off ways of the original innovators, while carving out a path all their own.

Featuring Autopsy (& former Abscess) mastermind Chris Reifert on guitars and vocals, alongside Bassist Joe Orterry & drummer Matt O’Connell, With Man In Charge is the band’s first release for Peaceville Records, offering psychotic blasts of punk injected madness over 20 tracks. Joining Violation Wound on With Man in Charge are guest appearances including Athenar of US act Midnight, plus Dave Hill, having recently collaborated with Chris in the rock act, Painted Doll. With Man in Charge was recorded at Earhammer Studios in Oakland Ca with Greg Wilkinson (Autopsy), with cover artwork created by Wes Benscoter (Autopsy, Slayer, Nile).

Chris Reifert states “We at VW headquarters are really fucking psyched to be working with Peaceville Records. We poured a lot of outrage, madness, aggression, and just plain ass kicking into our new album “With Man In Charge” and we think our intentions will be heard loud and clear for anyone who gets their eardrums wrapped around this quick fire distorted assault. This isn’t just an attempt to relive old punk days gone by or to latch on to whatever the hell people are calling hardcore these days. It’s insane music for insane times by insane people.”

The first track to be released is “Stalemate Suicide”, “Ah, humans. If only we could learn to deal with each other intelligently instead of putting ourselves on the brink of potential nuclear war over toxic egos and playground insults. Should we build a bigger bomb? What could possibly go wrong?” contemplates Reifert