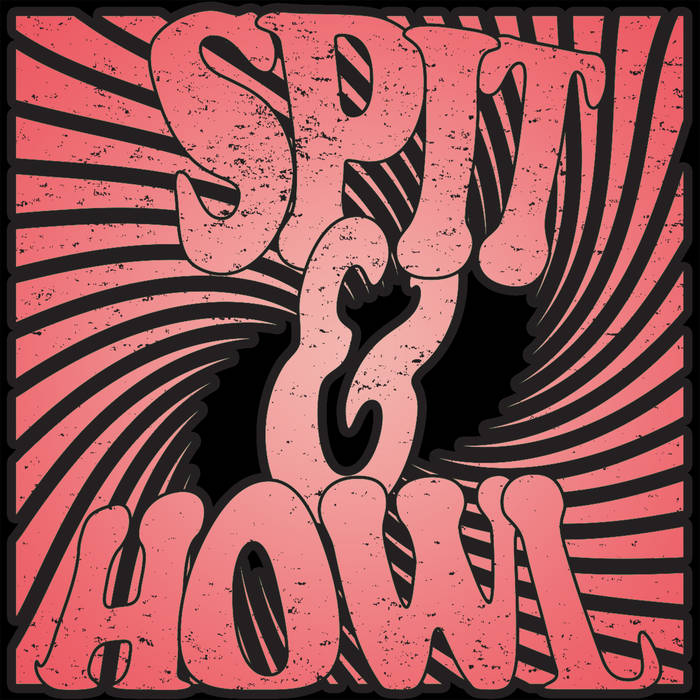 Taken from the 3rd LP UNB3

‘A full on onslaught of the highest order, Unqualified Nurse Band continue to deliver on all levels.’ 9/10 – LOUDER THAN WAR

‘In a rock world so fuelled by nostalgia, finding a band that can mine the depths of rock and roll’s varied history and come out with their own, unique nuggets of gold should be applauded’ – THE NATIONAL STUDENT

Four months after the critically acclaimed sonic journey that was Trashland, Unqualified Nurse Band return with the first song from their third record UNB3 and detail how they will be releasing the record in an unconventional manner. Each song from UNB3 will be released as a single, one by one and recorded in different studios across the UK. By the time 2018 is finished, so will UNB3.

The band explain, ‘We don’t stop writing. Songs are falling out of us but it’s not financially viable for a band like us to put out a ‘traditional’ full length every year. This way we can break up recording costs, etc and rather than condensing the focus to a specific release date and tour, the whole year is basically a giant release party. It’s also a step into the unknown which is exciting; we don’t know how the record will sound as we haven’t written all of it yet. Circumstance and where we’re recording will affect the songs and hopefully people will want to join us for this ride into the unknown’.

First up is SPIT & HOWL. A 2 minute fuzzed up punk n’ roll blast that channels the direct assault of their debut LP but vocally brings the whole band together for the songs climax. Psychobilly, Hardcore Punk and Melody collide in a screaming rush. Spit & Howl was Recorded at SNUG Recording Co in Derby and mastered by John Mcbain at JPM Mastering in San Francisco.