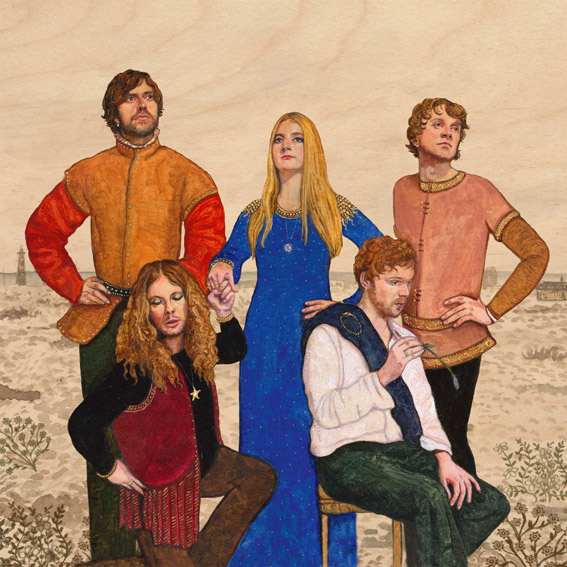 “A talent that hops genres and drops jaws”  The Guardian

Glasgow’s, Trembling Bells are back with their seventh album, Dungeness, due out 30th March on Tin Angel Records.  Pre-order Dungeness here.

Following  on from their recent single, “Christ’s Entry Into Govan”, the band have premiered their second video for “I’m Coming” (directed by Tom Chick), on Clash Music who described it as “a brave and moving return, perhaps the band at their most direct.”

Alex says of the track “This is one of the more accessible songs that I’ve written. Lyrically it’s very much in debt to Oscar Wilde’s DeProfundis. I heard a broadcast of it on BBC Radio 3 a couple of years ago read by the actor Stephen Rea. It was one of those “I had to pull over the car” moments that people talk about. Just incredibly moving as a study in suffering and transcendence and culpability. The fact that the recipient of the letter, Lord Alfred Douglas, didn’t even read it is heartbreaking. I can still remember some of the phrases from it “Behind every new born child or new born star there is pain”. It’s making me quite tearful to think about it. Again, I wanted the end section to sound like a gigantic structure rusting in the middle of the sea. So, it turned out to be accessible against the intentions of its creator.”

When Trembling Bells’ Alex Neilson makes music, he thinks of it in less certifiable terms than structure, key or tempo. With its open-hearted sound and jarring self-deception, album opener “Big Nothing” sets up many of the key themes on Dungeness. Named after a headland on the south coast of England, which Alex visited for the first time in 2015 along with other band members – bassist Simon Shaw, guitarists Alasdair C Mitchell and Mike Hastings, and vocalist/ organist Lavinia Blackwall – the place had a polarising affect. “They hated it for the same reasons that I was thrilled by it” says Alex. “We drove for a long time along the East Sussex coast road to get there. All the while the landscape seemed to be getting more parched and flat. It felt like if you looked out of the van window then the land wouldn’t actually be there anymore. Just a Void. When we arrived at Dungeness it felt like the end of the earth”.

Many of the tracks on Dungeness feel like the end of the earth too, their folk rock sensibility acquiring a sweeping, apocalyptic grandness – both in sound and lyrics. Though it hearkens back to the ‘70s psychedelic heyday of Fairport Convention and Trees, it’s also, as comedian Stewart Lee puts it in his sleeve notes, “heroically now”. Indeed, it’s hard not to hear the lyrics of album highlight “I’m Coming” – when Lavinia sings, “There’s a price to be paid for these abuses of power” – without connecting it to what’s happening in the world right now.

You don’t need to know the details of Alex’s past or present to appreciate Dungeness. His hopes for what listeners gain from the album are modest: “that it appeals to their sense of human frailty as much as their pelvis”. The apocalypse has never sounded this good. 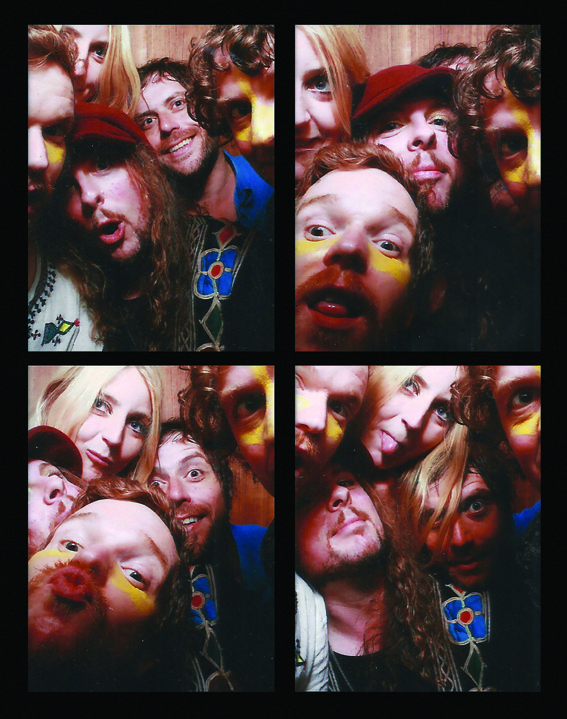