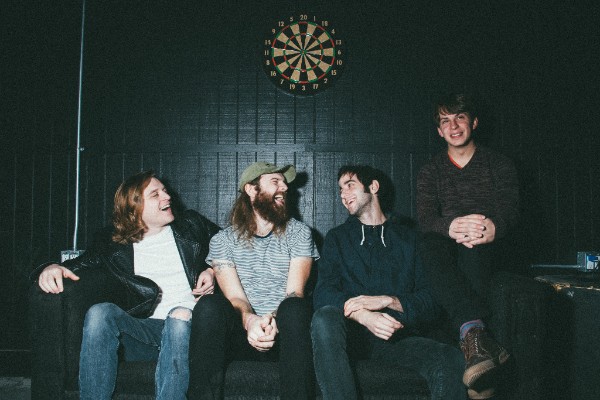 Sorority Noise have just announced their new album YNA_AYT, an acoustic reimagining of their 2017 critically acclaimed album You’re Not As ____ As You Think. YNAAYT is set to be released on March 16th via Triple Crown Records. Pre-orders for the album are available now at sororitynoise.com. The vinyl release of YNAAYT is part of the Mindful Vinyl series with part of the proceeds going to the JED Foundation. JED is a foundation that works with teens and young adults to prevent suicide and protect emotional health.Sorority Noise has also released their new song “Chelsea Hotel #2,” a cover of Leonard Cohen’s classic and one of two new songs featured on the new album. That song can be streamed now via Triple Crown Records. A quote from singer Cameron Boucher on the new record can be found below.

“We got together in the summer of 2017 and rearranged You’re Not As ______ As You Think with strings (performed and arranged by the brilliant Michael Underwood) as well as other instrumentation to evoke a different perspective for the songs and record as a whole. We replaced “Where Are You?” with a cover of Leonard Cohen’s “Chelsea Hotel #2” and it’s streaming now. YNAAYT is available at our webstore now and will be released on the one year anniversary of the record released before it. Thanks so much for your support and we hope you enjoy.” – Cameron Boucher

Sorority Noise’s headlining tour starts March 8th, with support from Remo Drive, Foxx Bodies, and Jelani Sei. Tickets are available now, and a full list of dates can be found below.

Bio:
Sorority Noise write important songs. They go to uncomfortable places, unafraid to let the darkness in – but they’re also not shy at kicking back until the sorrow subsides. They’re songs of confusion, anger, life, death, mental health and, most importantly, hope. They’re what it means to be human. 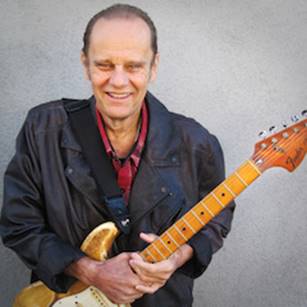