SIR WAS shares new video “In The Midst”. UK tour this March & announces new dates for May- Album ‘Digging A Tunnel’ out now via City Slang 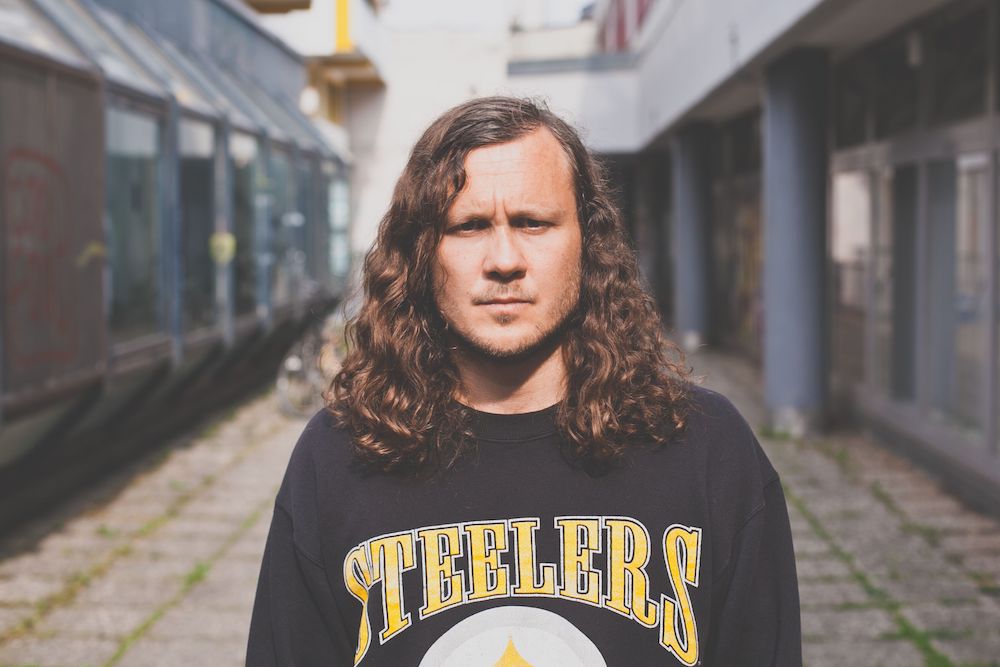 Following the release of his debut album last year via City Slang, Gothenburg artist sir Was, aka Joel Wästberg, is sharing a new video for his album standout track “In The Midst”. sir Was is set to tour the UK this March & will return later in the year, in May.

Shot in a friend’s workshop in Gothenburg & filmed by Damien Priest, sir Was explains the making behind the new video saying “We made a minimal, action, drama, live session film for “In The Midst’. Thanks to Agge, Nisse and Erik on the congas whom made time for this session between activities such as winning the Swedish veteran iceskating competition and playing drums with Little Dragon”

Comprised of 10 original songs, sir Was’ debut ‘Digging A Tunnel’ is an album that combines his unorthodox take on hip-hop, soul and electronica to buck trends and confound expectations. The record received various praise  at the end of last year, including taking the top spot for Lauren Laverne’s AOTY for BBC 6 Music.

Buffalo Tom Share New Song For “Lonely Fast and Deep” From The Forthcoming Album Quiet And Peace, Out 2 March