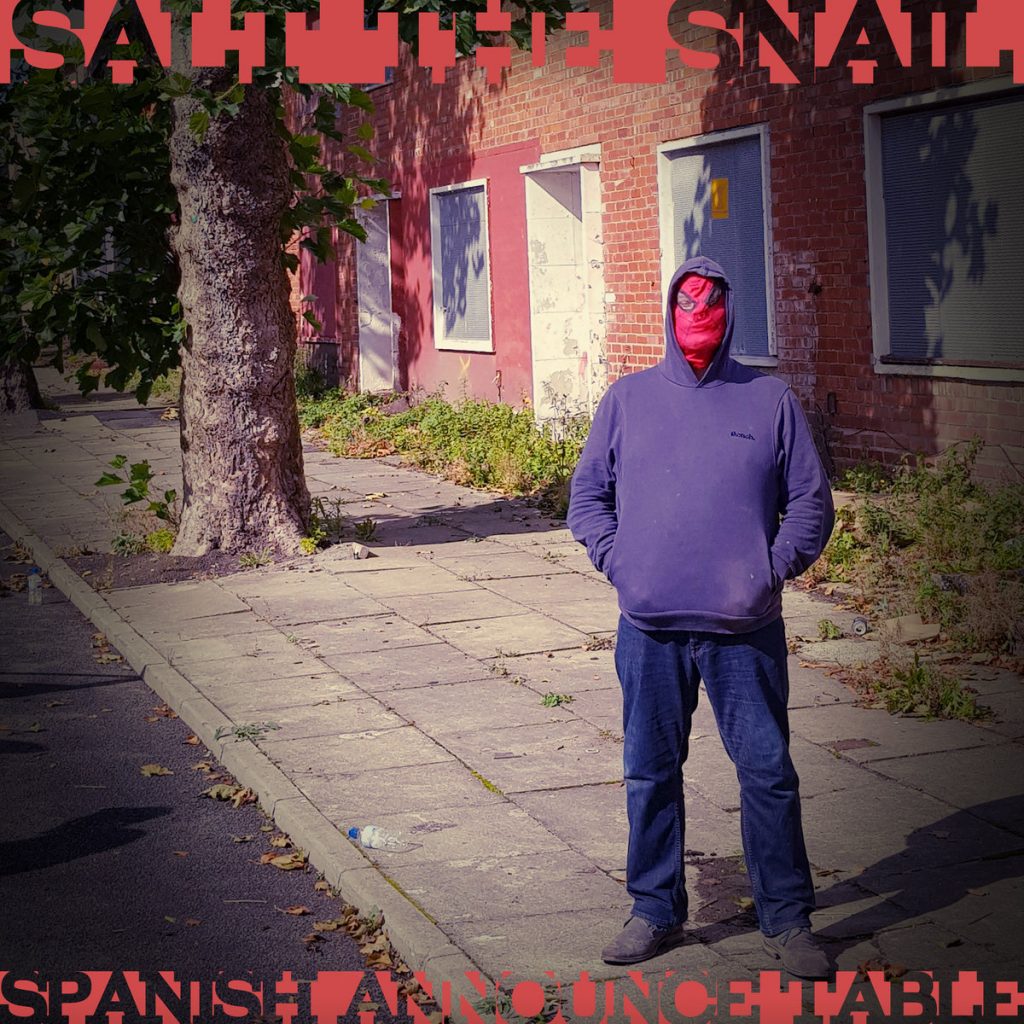 As well as having a tremendous band name, Widnes band Salt The Snail also have a fine line in angular and riff heavy alternative rock.

On their second single Spanish Announce Table (The follow up to last years excellent Coffee), the band demonstrate a knack for memorable guitar laden heaviness and passionate vocals that is reminiscent of NYC alternative metal heroes Helmet or closer to home Pulled Apart By Horses.

The jagged Spanish Announce Table is a worthy follow up to their first single and sees the band still packed to the rafters with energy and still with the same cutting line in lyrics with biting words such as “I play second fiddle, I play second fiddle, and you run rings around me like the piggy in the middle” spat out with reckless abandon as the brash chaos explodes around them.

Only two singles into their career, Salt The Snail are already making waves and hopefully more vibrant material like this single will be forthcoming from the band throughout the rest of 2018.

You can download the single free on Bandcamp: saltthesnailband.bandcamp.com/

Or Stream on Spotify:
open.spotify.com/artist/4xOrynD1FfwbosAaTPWiTw