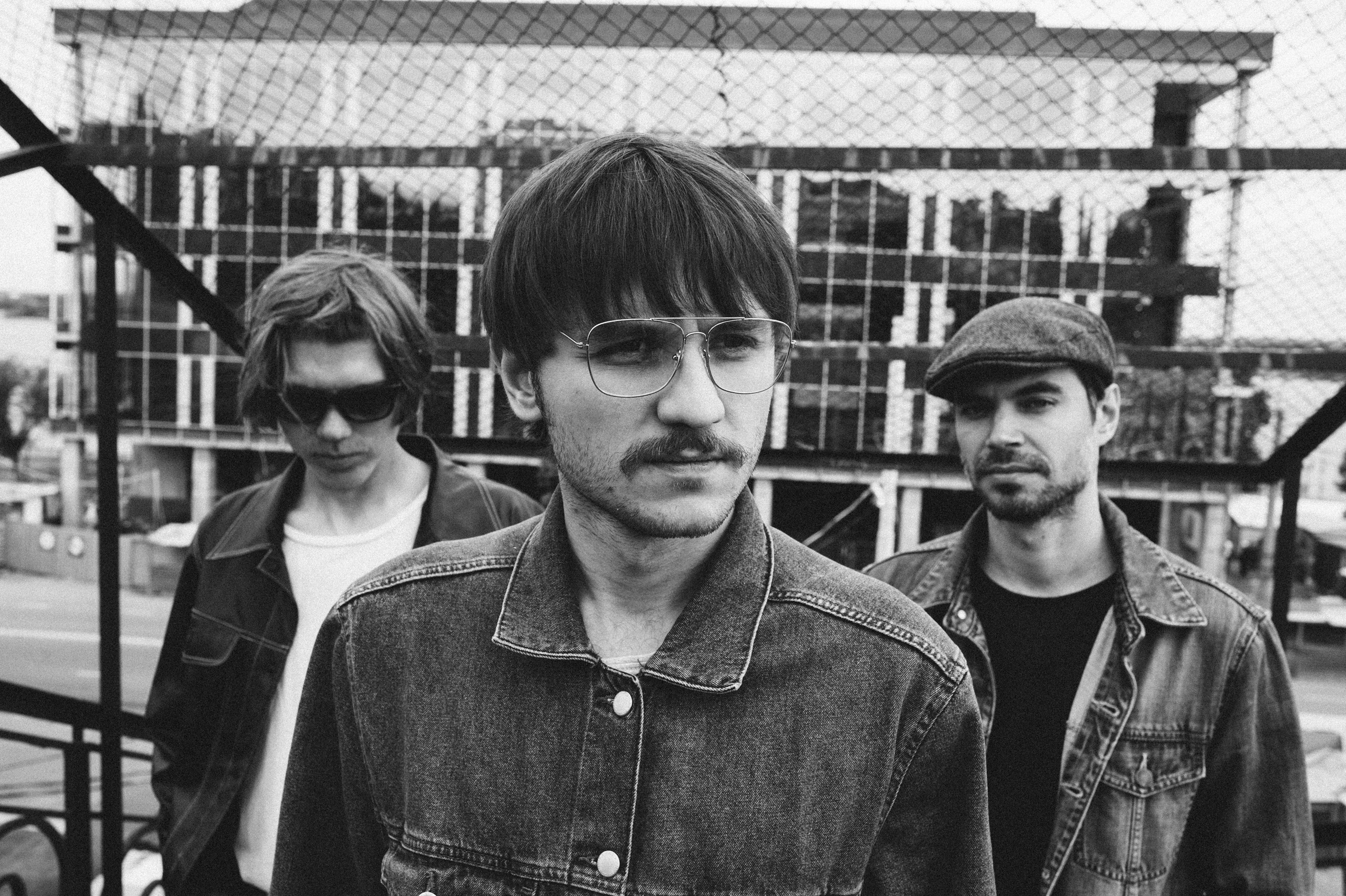 Following the release of their second album Tschak! last year, which Uncut called “A texturally immersive listen that aims to crowbar open that third eye”, Russian psych-rock band GNOOMES are returning to the UK in March. Full European dates are as follows: 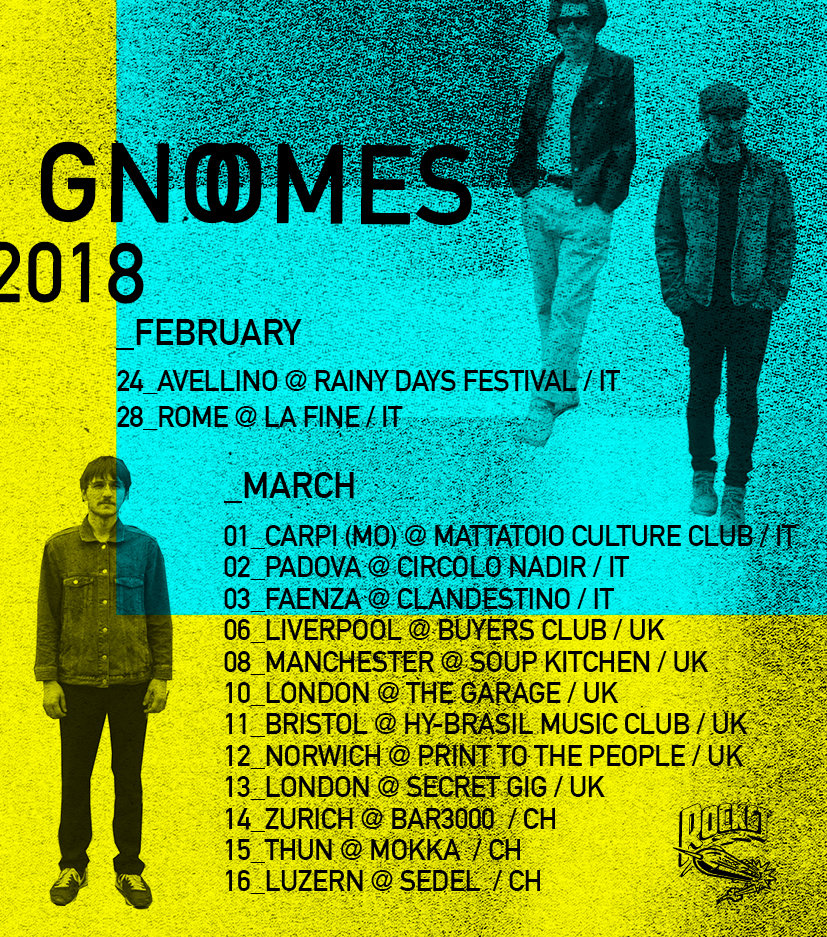 Read their interview with Loud and Quiet here.