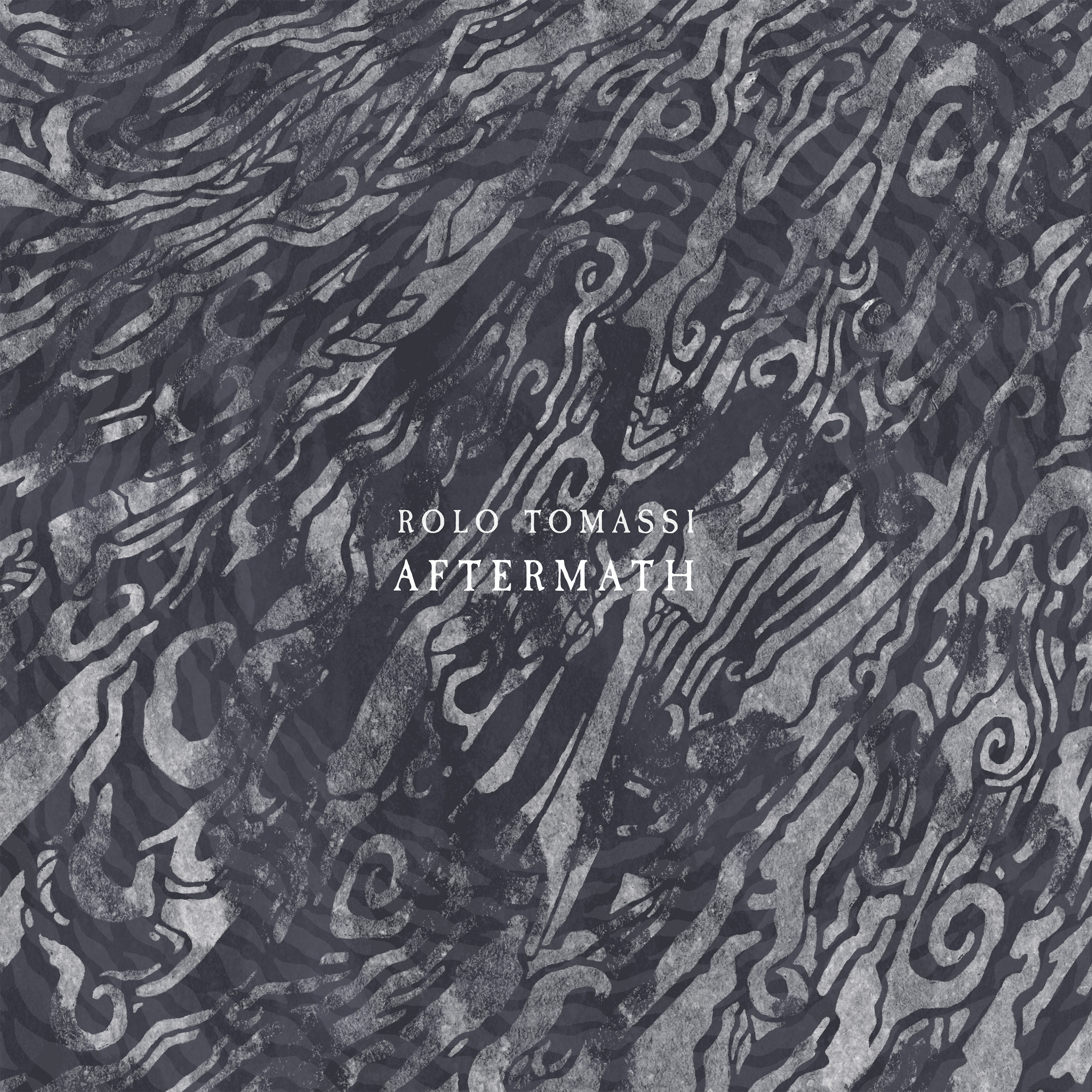 “We’ve been trying to write a song like Aftermath for quite a while. Whilst it may seem like a bit of a departure from the other singles we’ve released so far from this album, I feel like there has been hints to this melodic side to what we can do across our last few albums. We really tried to push ourselves to the limit with what we can do as a group and I think this song demonstrates another persona we can take on, whilst still remaining true to what we do” – James Spence, ROLO TOMASSI

The band will be releasing their hugely anticipated new album ‘Time Will Die And Love Will Bury It‘ on March 2nd through Holy Roar Records. Pre order the album – HERE

Their UK tour follows on from a US tour in Dec 2017, a European tour with While She Sleeps in Jan 2018 as well as their own European tour through March 2018. The band are also already announced on this years Download and ArcTanGent Festivals, with more coming soon. 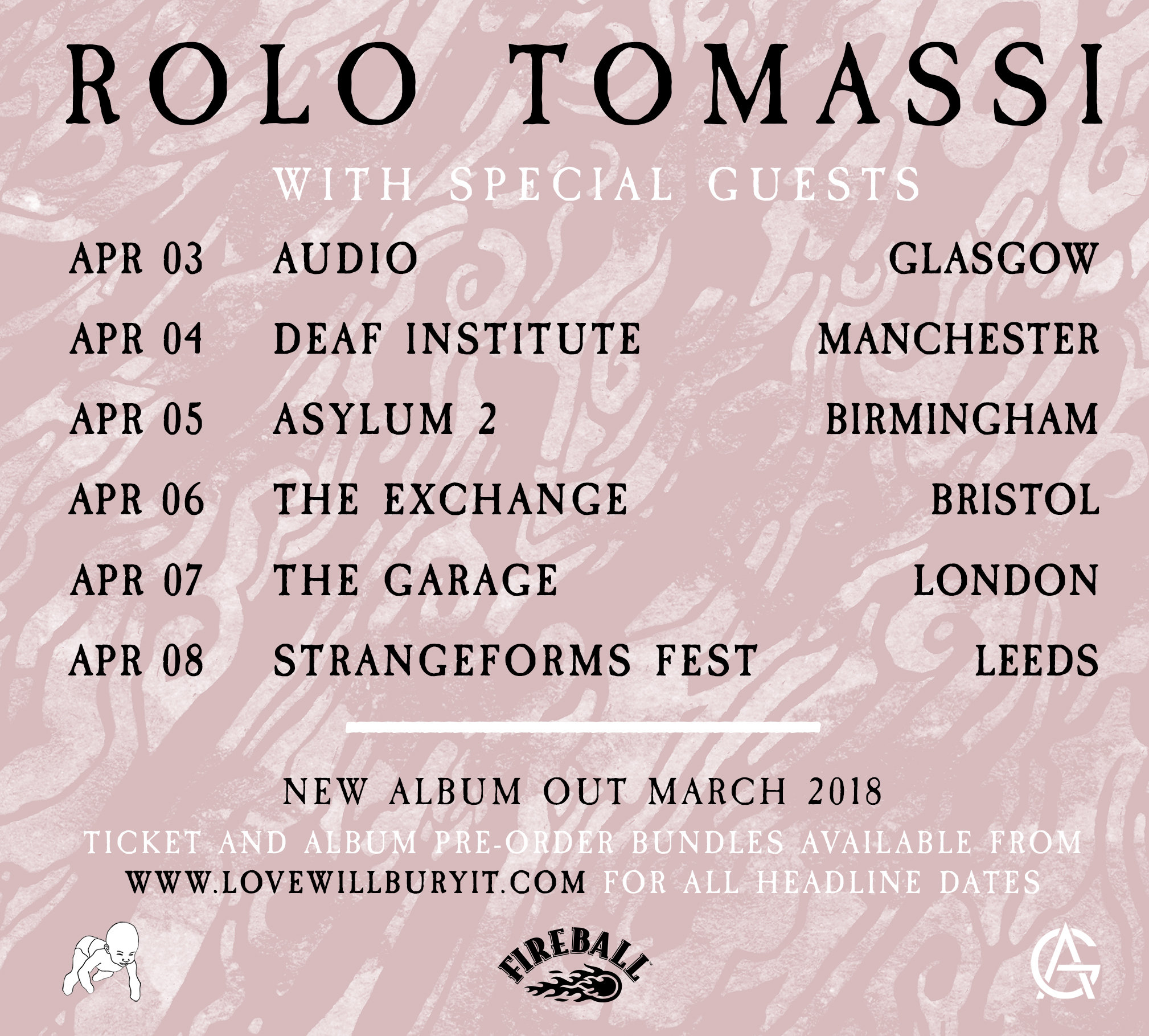