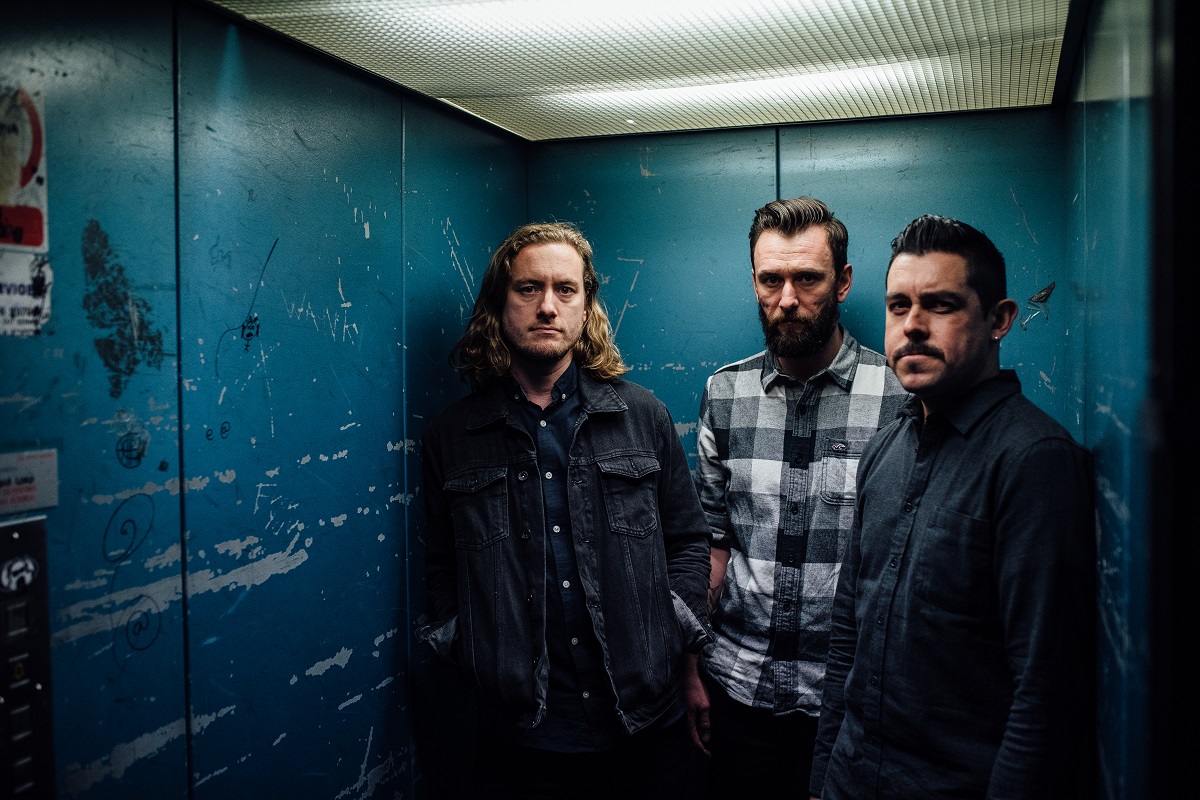 Brighton based progressive alt/math-rock band Poly-Math are pleased to reveal their new double album House of Wisdom | We Are The Devil set for release on 20th April via Lonely Voyage Records and Nice Weather For Airstrikes.

Today the band have released a special live session video of their new single ‘Ink of Scholars | Blood of Tigris’ which was recorded and filmed at the Small Pond Recordings headquarters in Brighton, and perfectly showcases their intense instrumental chops.

Heavily influenced by early pioneers of prog like King Crimson and Yes, their sound meshes the more modern sensibilities of bands like The Mars Volta, Battles and Death from Above with elements of heavier progressive bands like Mastodon and Russian Circles, to create a completely unique, densely-layered, off-kilter take on instrumental math-rock.

With House of Wisdom… the band have created their most expansive release to date: a double concept album revolving around Baghdad’s 13th Century Houses of Wisdom, and the Siege of Baghdad in 1258 – which led to their destruction – as well as being widely cited as one of the major causes of the end of the Islamic Golden Age.

The two part album was made possible through a crowd funding campaign which included the opportunity for supporters to feature on the album by submitting scripted spoken parts that have been mixed into the final release.

The album also saw an expanded roster of musicians including saxophone, organs, and even a small amount of vocals, and is the third to be produced by ASIWYFA engineer, Lee MacMahon, who is in many ways the fourth member of the band and an important contributor in the writing process for every Poly-Math album. Sessions were recorded between Brighton Electric Studios in Brighton, NWFA Studios in Pulborough and Start Together Studios in Belfast.

Continuing the band’s visual theme, House Of Wisdom | We Are The Devil is the third release to inspire artwork designed by long-time collaborator Sam Hall. The reversible LP cover for the album features a single scene flipped on its head, and marks some of Hall’s most creative work to date.

Poly-Math will again be touring throughout the year and showcasing the new record at festivals in the UK and Europe.

Further details of the record will be released over the coming weeks with tour dates TBA.

House of Wisdom | We Are The Devil artwork: 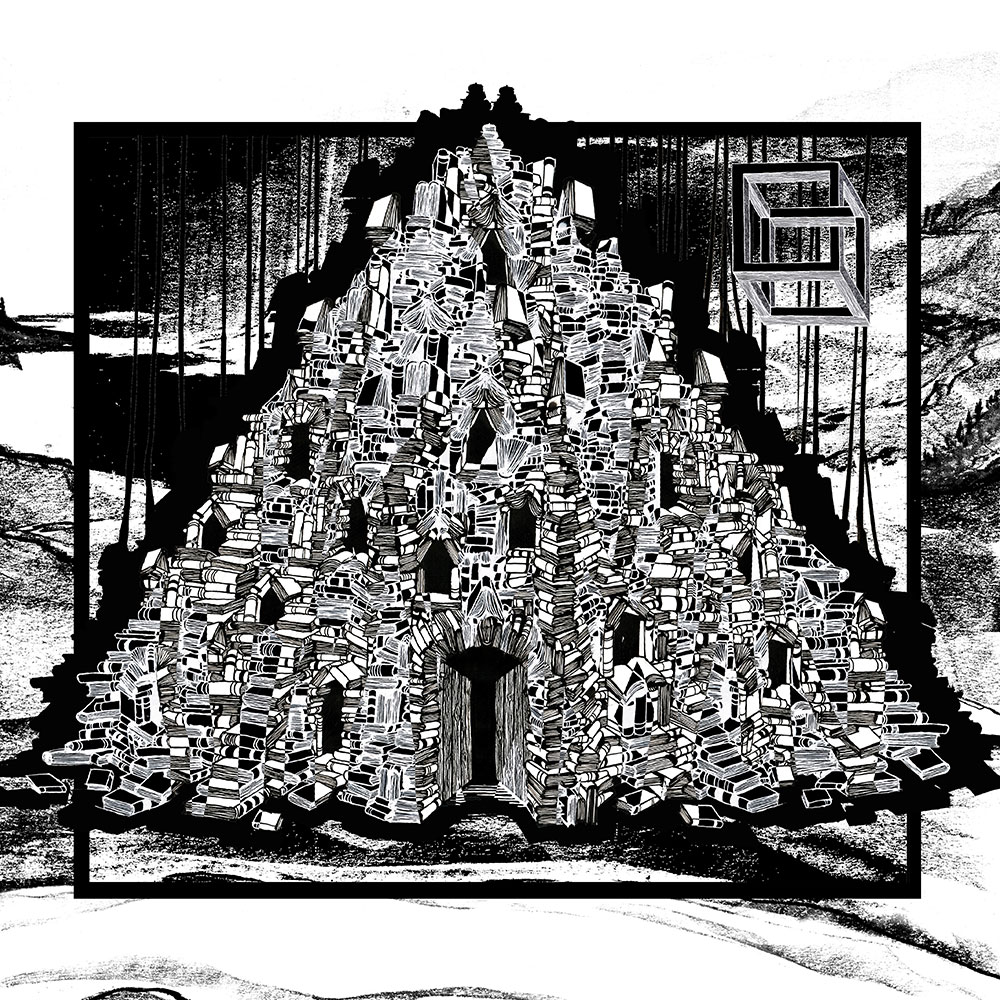 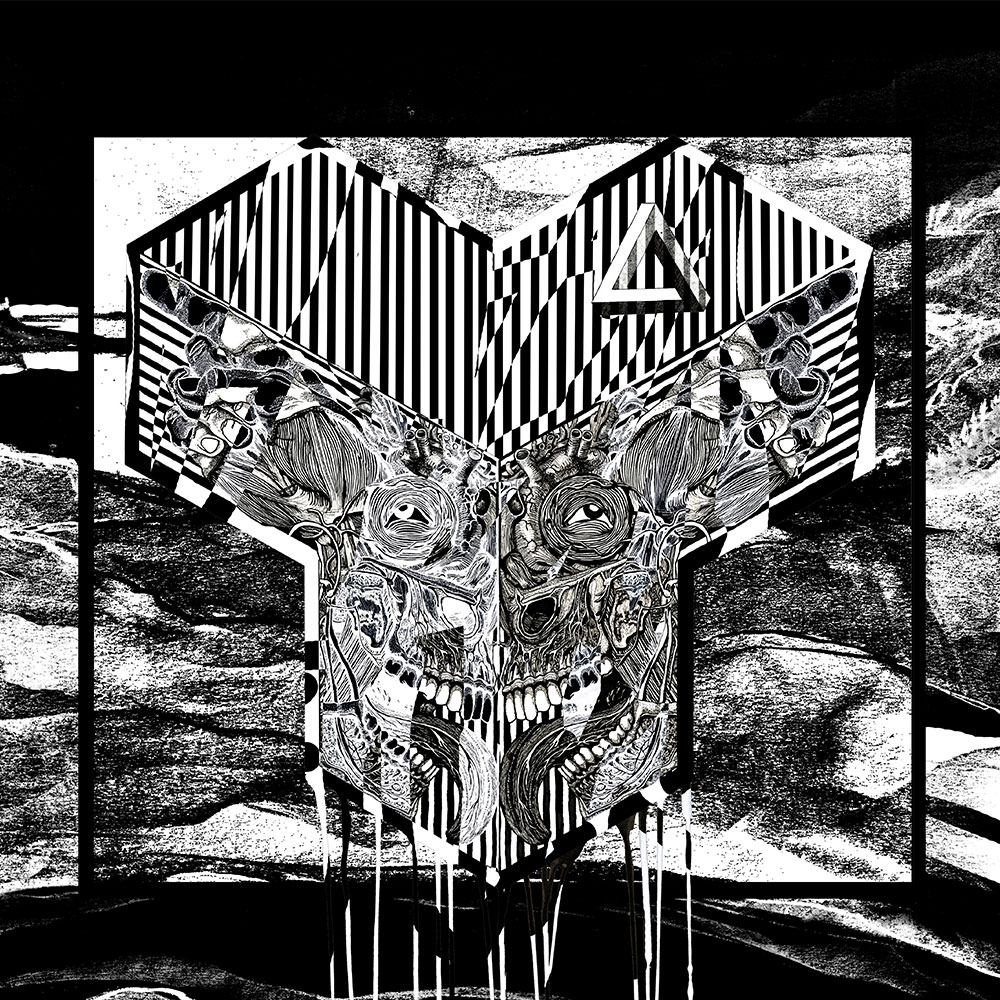 Buffalo Tom Share New Song For “Lonely Fast and Deep” From The Forthcoming Album Quiet And Peace, Out 2 March