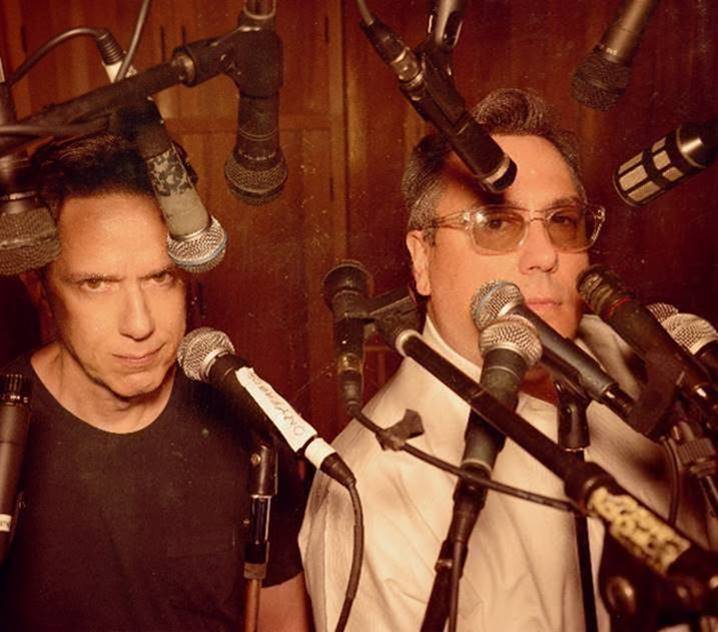 Watch the video for ‘I Like Fun’ here: https://www.youtube.com/watch?v=Vn3BZvGroKg

Why is the world in love again? US alt-rock legends They Might Be Giants released their 20th studio album ‘I Like Fun’ in January to huge acclaim from the likes of BBC 6 Music, MOJO, NME, Rolling Stone, SPIN and many more.

Over on the other side of the pond, I Like Fun debuted at #3 in the Independent Albums, #8 in Alternative Albums, #14 in Tastemakers and #22 Top Album Sales. The band have also now dropped the official video for ‘The Greatest’ from the album which features Nick Offerman, familiar to many from his varied roles in Parks & Recreation, Fargo, Gilmore Girls and more.

I Like Fun jumps with surprises, vitality, and the startling point of view of these Brooklyn originals. Over a year in the making, songwriters and band founders John Linnell and John Flansburgh draw on themes of dread, death, and disappointment and set them to their driving, hyper-melodic music. The results will leave even the most heavy-hearted among us with a renewed sense of wonder. Fresh and sonically adventurous, the band’s command of the studio and the song is in rare form from beginning to end.

The band has also announced that their extensive world tour includes 13 European dates, with 6 UK shows including their first at London’s prestigious Barbican Centre.