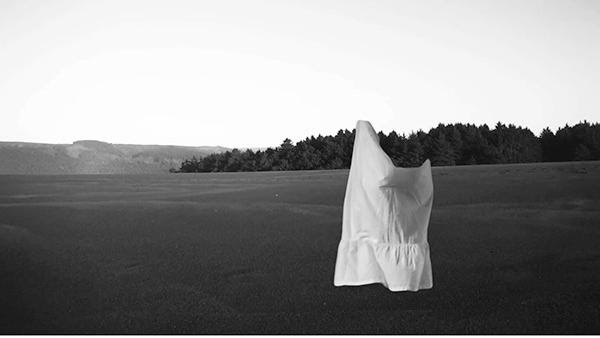 NEW SIX ORGANS OF ADMITTANCE VIDEO FOR “THINGS AS THEY ARE”;
BURNING THE THRESHOLD OUT NOW VIA DRAG CITY

Anytime is a good time to release a Six Organs of Admittance video, album release cycles be damned. Burning the Threshold brings a wealth of Six Organs-styled lightness into one of his sweetest musical meditations yet and that should be reminded every day.
The residual grace and allure radiates out from the video for “Things As They Are” a song examining the life of poet Wallace Stevens. In 2017, Ben composted music for a theatrical work about Stevens’ life that debuted on stage in Cleveland.
Directed by Elisa Ambrogio, the empathetic waves generated by this song resonate throughout her keen visuals, giving a new dimension to the music of Six Organs of Admittance. Watch the video below and gaze over the newest tour date offerings from Professor Chasny, with European tour dates beginning in Portugal this February.
LIVE DATES:
22/2/18 at  Salao Brazil in Coimbra, Portugal
24/2/18 at GNRation in Braga, Portugal
25/2/18 at GNRation in Braga, Portugal*
26/2/18 at Teatro Maria Matos in Lisbon, Portugal*
27/2/18 at Teatro Maria Matos in Lisbon, Portugal
282//18 at Sola X in Seville, Spain
1/3/18 at Moby Dick in Madrid, Spain
3/3/18 at Teatro das Figuras in Faro, Portugal
26/4/18 at Sister in Albuquerque, NM %
27/4/18 at Valley Bar in Phoenix, AZ
284//18 at 191 Toole in Tuscon, AZ
9/618 at Wilbur Theatre in Boston, MA
*Hexadic System Workshop
% w/ OM
^w/ Bonnie Prince Billy
SIX ORGANS OF ADMITTANCE ONLINE:
Drag City- http://www.dragcity.com/artists/six-organs-of-admittance
Bandcamp-https://sixorgansofadmittance.bandcamp.com/