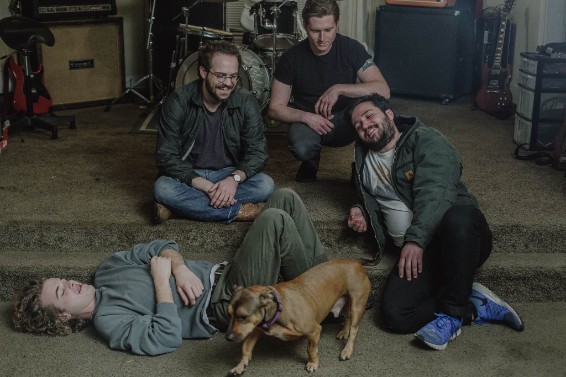 SHELL OF A SHELL ANNOUNCE DEBUT ALBUM “ALREADY THERE”

OUT MARCH 9TH VIA EXPLODING IN SOUND RECORDS’ TAPE CLUB

Nashville, TN’s Shell Of A Shell have shared their debut single, “Already There,” the title track from their album, Already There. The Alternative, who premiered the song are saying, “With the pop sensibility of Television and the cathartic execution of Drive Like Jehu, Shell Of A Shell meld together an explosive blend of spastic guitars and hardened vocals against a diligent and ripping rhythm section”.Following a year spent splitting his time as Pile’s new official second guitarist and the guitarist/vocalist for explosive post-hardcore duo Gnarwhal, Chappy Hull remained busy whenever he found the rare moment to himself. Writing and recording solo versions of the songs that would eventually become Shell Of A Shell’s debut, he formed a band to help flesh out the song’s brilliant dynamics, joined by Nick Swafford (Teddy and the Rough Riders), Noel Richards (Watcher), and Dylan Liveryman. Influenced by bands like Unwound, Deftones, and Television, Shell Of A Shell take a unique approach to post-punk, sludge pop, and the rawest edges of indie rock.

“Already There” is a song about false contentment, a ripping examination that “maybe things could actually be better”. Chappy Hull’s guitars rip and twist with the melodic sensibility of John Reis while the rhythm section digs crushing polyrhythms into the dirt. It’s an amazing debut from one of Nashville’s most exciting new bands.

Shell Of A Shell will release their debut on March 9th, the final installment in the EIS Tape Club. The band will make an appearance at this year’s SXSW followed by tour dates with label mates Kal Marks and Bad History Month. Shell of a Shell started as a bedroom side project for Chappy Hull (Gnarwhal, Pile), a recording project that was kept to himself with intention of release. Eager to play out when he wasn’t busy with other bands, Hull asked Nick Swafford (Teddy and the Rough Riders), Noel Richards (Watcher), and Dylan Liverman to fill out the sound he had laid out in the earlier demos to be a “real” band. The four clicked almost instantly and have played shows in the months since forming with bands such as Permanent Makeup, Bully, Palm, and more. Throughout the past year and a half Shell of a Shell has honed in on their sound and continued to become more and more prevalent in the Nashville music scene and beyond.

The band’s debut album, “Already There,” revolves around the idea of what life would be like if you weren’t there and the answers you can never really get. They explore the idea of not being able to communicate and what happens when that all breaks down. 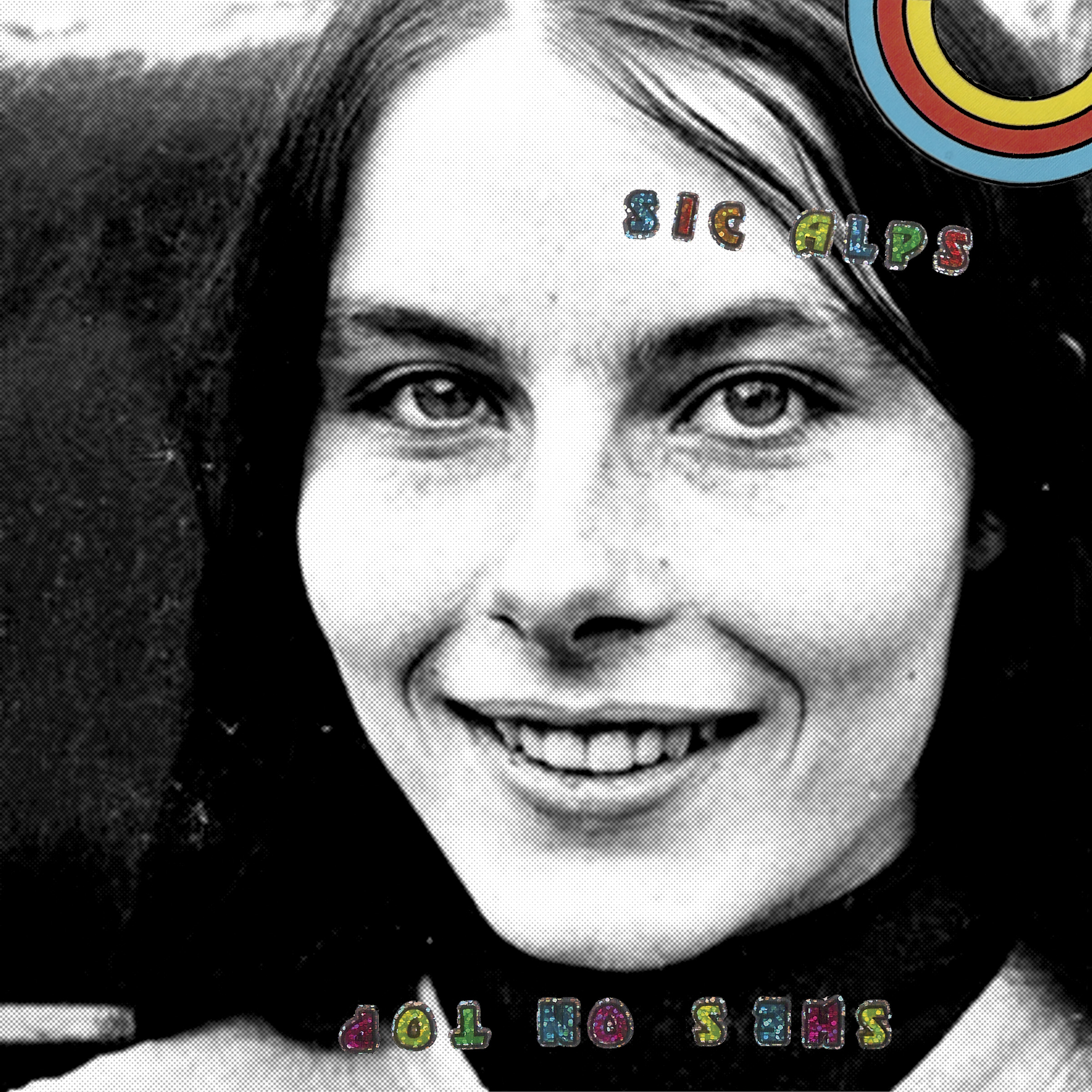