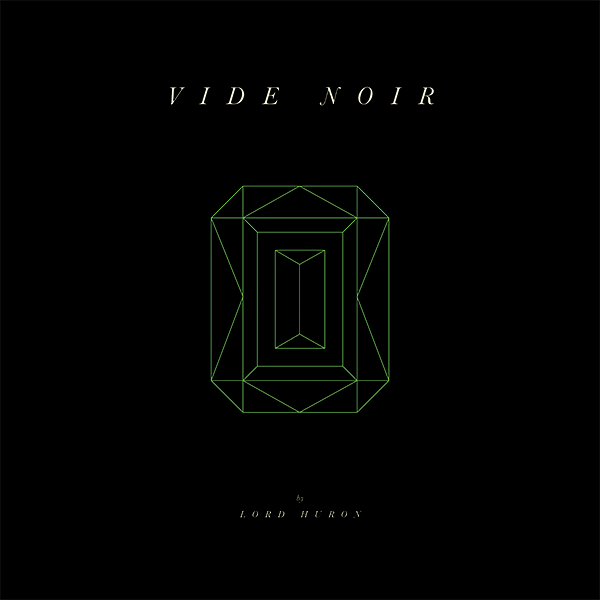 Having already announced a headline tour of the U.S. beginning this spring, the band is also announcing additional dates extending into the fall. Fan presale for these newly added shows will begin on Tuesday, February 20, with the public on-sale taking place Friday, February 23. Every pair of tickets ordered for the headline tour will include a copy of Vide Noir. For more information and ticket links, visit lordhuron.com. Many dates on the spring tour have already sold out, including New York City’s Beacon Theatre, Chicago’s Riviera Theatre and Boston’s House Of Blues.

Vide Noir was written and recorded over the past two years at Lord Huron’s Los Angeles studio and informal clubhouse, Whispering Pines, and was mixed by Dave Fridmann (The Flaming Lips/MGMT). In conjunction with the album announcement, the band released “Ancient Names (Part I)” and “Ancient Names (Part II),” which received critical praise from NPR Music and SPIN who called them, “An eery, unresolved tale of a crystal ball vision that amplifies the band’s characteristic thematic darkness into distorted garage rock.”

Singer, songwriter and producer Ben Schneider found inspiration wandering restlessly through his adopted home of LA at night: “My nighttime drives ranged all over the city—across the twinkling grid of the valley, into the creeping shadows of the foothills, through downtown’s neon canyons and way out to the darksome ocean. I started imagining Vide Noir as an epic odyssey through the city, across dimensions, and out into the cosmos. A journey along the spectrum of human experience. A search for meaning amidst the cold indifference of The Universe,” he says.

As a true multi-media artist, Schneider has once again created an adorned world to inhabit within Vide Noir: the album will be accompanied by a wealth of imagery, films and immersive experiences crafted to expand upon its narratives and themes. This builds on Schneider’s past work, which used videos, a comic book, a choose-your- own-adventure hotline and assorted Easter eggs as means of deepening the listener experience. Watch the trailer for Vide Noir at http://bit.ly/2FjvWsi. 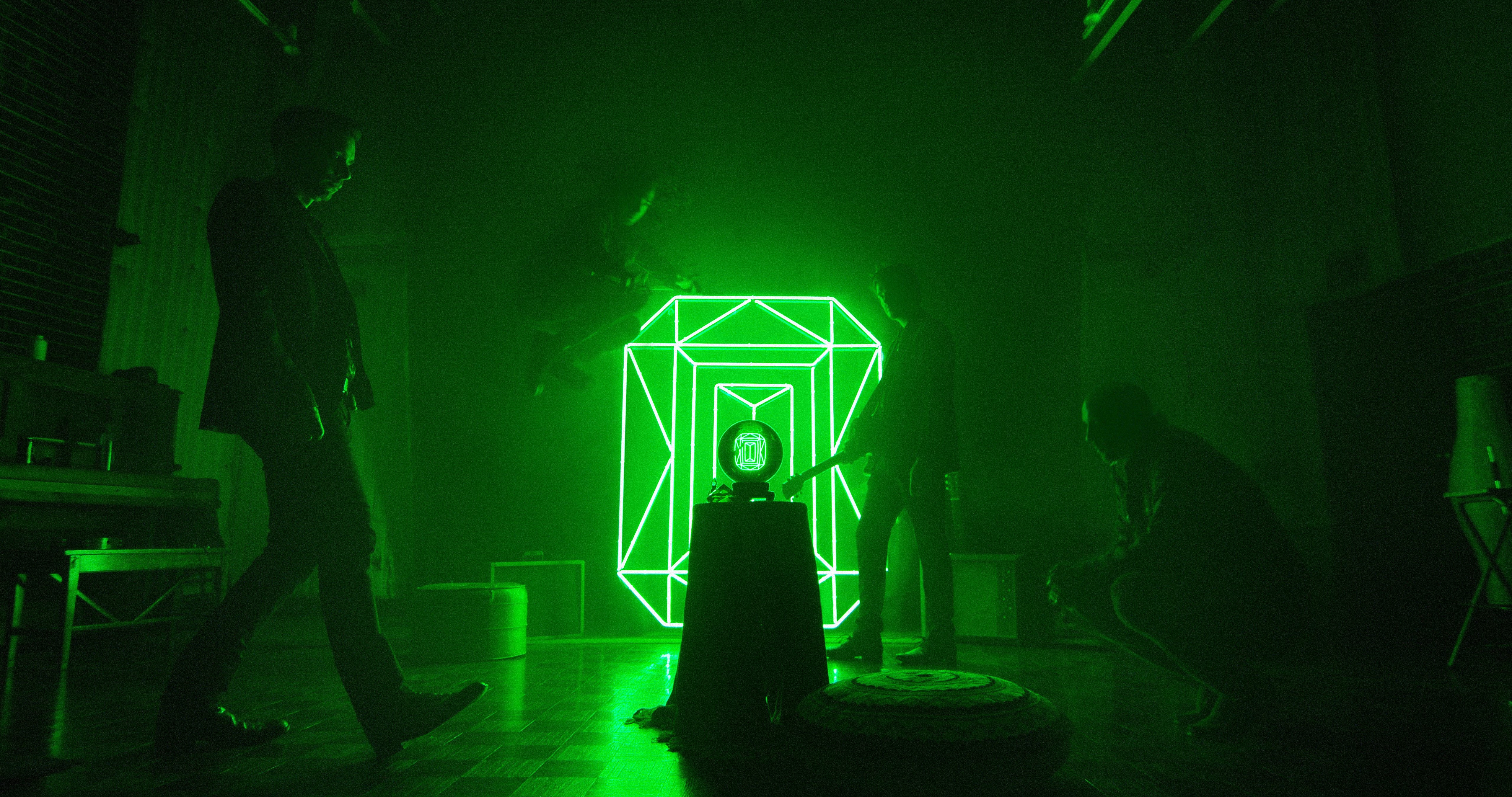 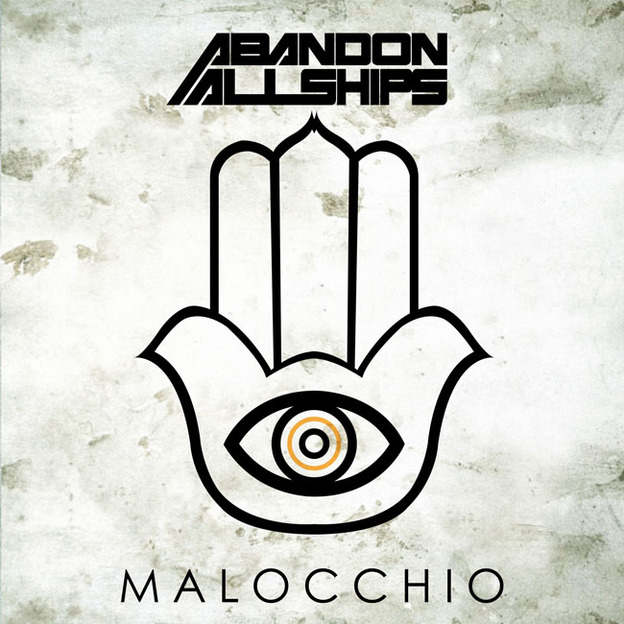