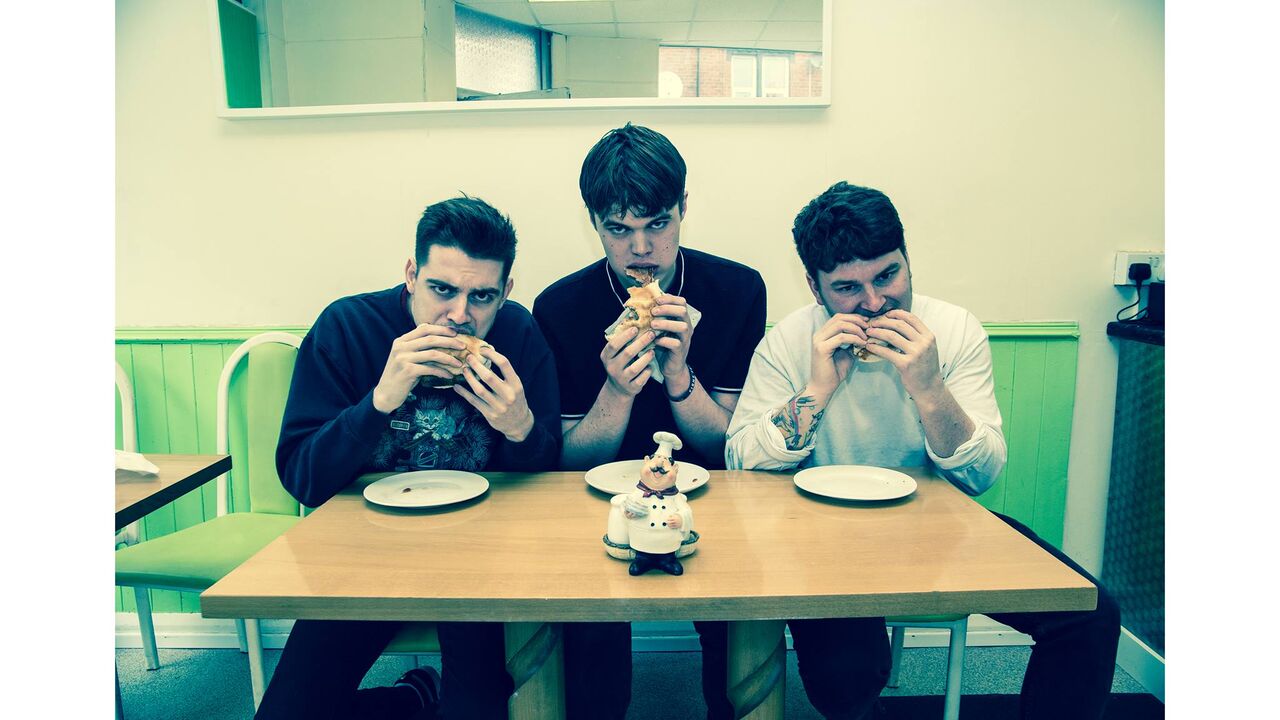 CPWM and Brooders will be launching this single with a show at one of Leeds best new DIY venues, Hyde Park Book Club on the 6th of April.

Both bands will be heading out on tour in the UK to support the release with Mansion of Snakes heading out in February and Brooders hitting the road in March.