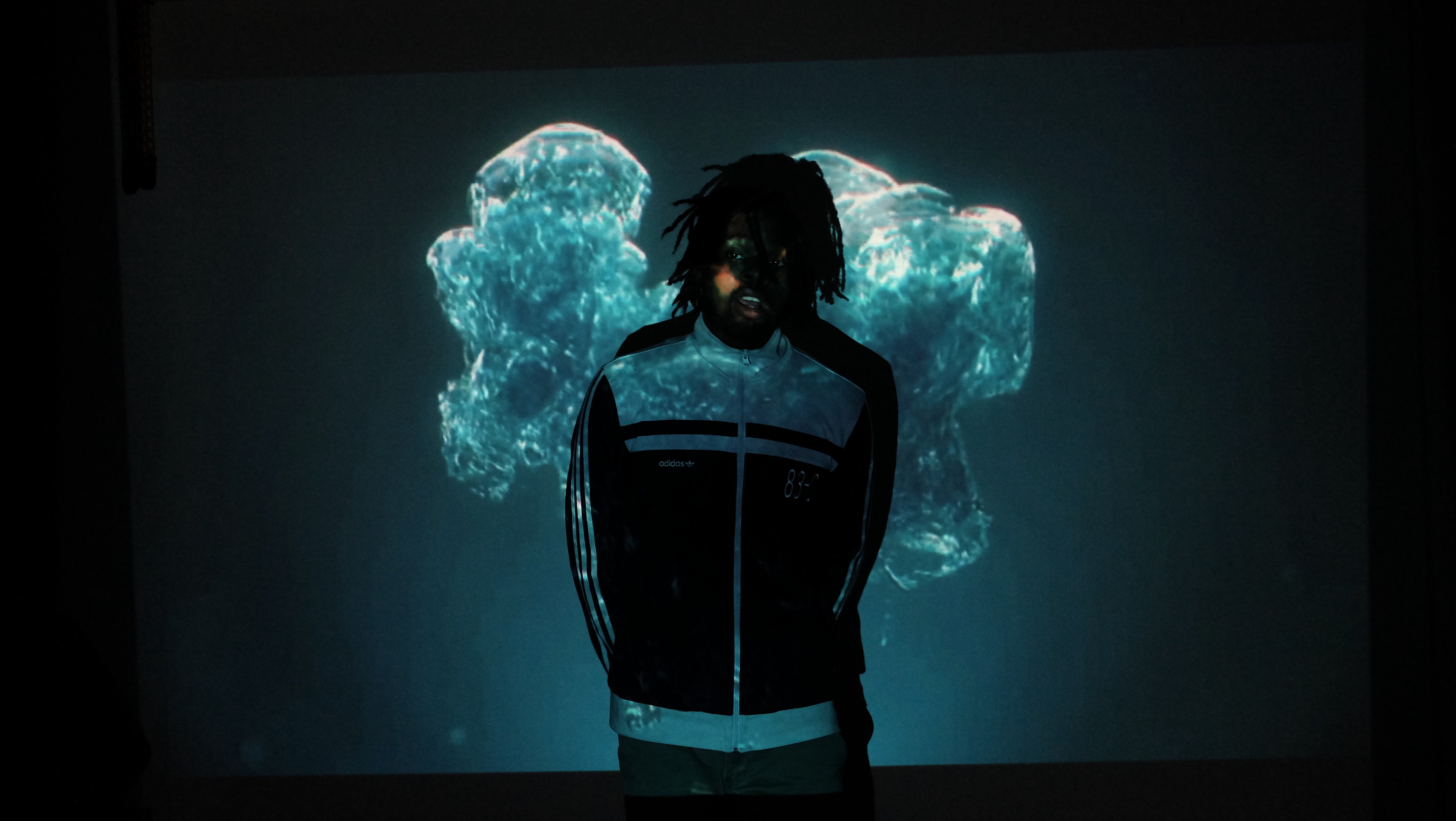 UNVEILS VISUALS FOR SINGLE ‘SHOW ME‘

ItsNate unveils the visuals to his  moody R&B inspired Afro Swing number ‘Show Me‘ produced by and featuring Footsteps who has provided the musical beds for Yung Bxne’s ‘Lone Wolf’, SNE‘s ‘Rum Punch’ and more recently Figure Flowz‘ ‘Like Me’. ‘Show Me’ also features SLOCAL team mate CR Blacks‘ who caught the attention of GRM Daily and The 405 with his upbeat single ‘Potential’. ‘Show Me’ is available to stream on all platforms here.

ItsNate also announces the release of his brand new EP More To Come & Lots To Do which is due on the 14th March and is a five track project which features the likes of Taliwoah, Chennessey and CR Blacks and is an exploration into ItsNate’s desires to keep working and is just the beginning of his releases this year.

North London born rapper ItsNate possesses a rich musical background with influences that create a lane between Grime and Hip Hop. His no holes barred raps are witty yet thought-provoking and, combined with an abrasively addictive flow. He’s been carving a niche as versatile mc, spinning stories mirroring the stark realities of inner city life with optimism and style.

Since founding Slocal, ItsNate has always been active creating new sounds and has spent the last few years providing a steady stream of drops in the cult classic, So Slocal, ME Plus 1, a collaborative effort with producer JD Reid via Astral Black Records in 2015 which lead to the drop of a double A side, We Can Let It Live But We Cant Endorse in 2016 which was received extremely well among press.

Now 2018 is high time for more of what fans have been eager for: more music, more inspiration and most of all, more ItsNate.