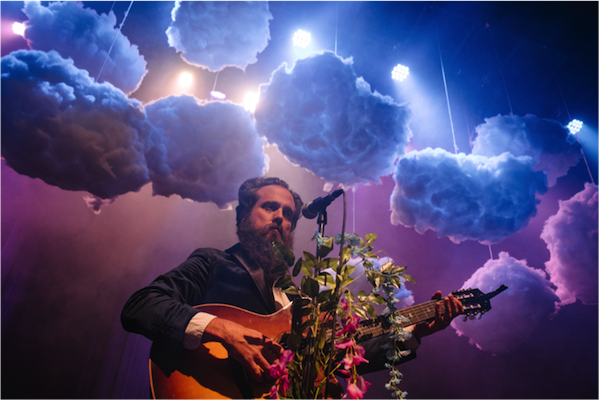 Iron & Wine has debuted a beautiful video for “Bitter Truth”, taken from his Grammy nominated album. Previously premiered on Billboard, you can now watch the video below-

Filmed at Chicago’s historic Thalia Hall and directed by Hannah Welever, the video captures the juxtaposition of the song’s bittersweet lyrics set against the charming and dreamy backdrop of a middle school dance.

“My crew and I had an amazing time creating such a nostalgic moment from our adolescence. There’s something really poetic about how we deal with our emotions at different ages. Using the song as a backbone, we were able to revisit this window of time full of excitement and wonder, and compare it to a more pragmatic present-day self,” Welever described. “Relationships evolve and shift constantly and I find that to be such a ubiquitous, human characteristic I find in Sam’s music.”

Meanwhile, Iron & Wine just unveiled his Spotify Sessions: Singles performances including “About A Bruise” from Beast Epic along with a cover of Edie Brickell’s “What I Am.” Beam also sat down recently to discuss his thoughts behind the music from the album.

Later in the year Iron & Wine will return to the UK to headline Black Deer Festival in Kent. Full details + link below…