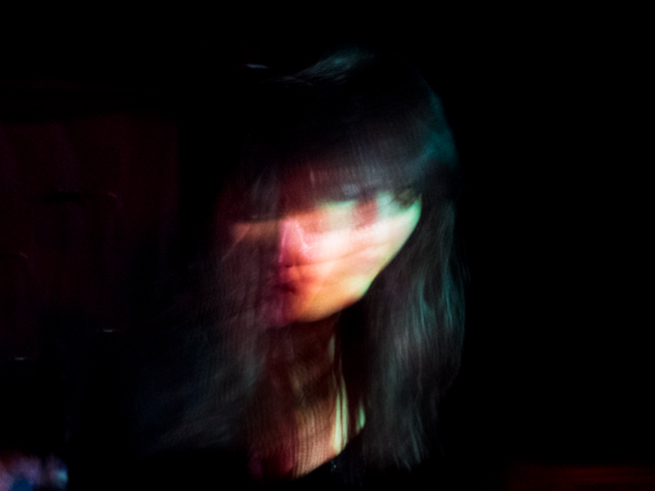 Yamada wrote and recorded her debut album over roughly a two-year period, during windows of downtime in Moon Duo’s substantial touring and recording schedule. The synthesizer-driven album will be released this spring on Sacred Bones Records – details to follow soon.

Vive La Void will make a live debut alongside Föllakzoid and The Men at the Sacred Bones’ showcase at Levitation Festival in Austin, Texas on April 27.