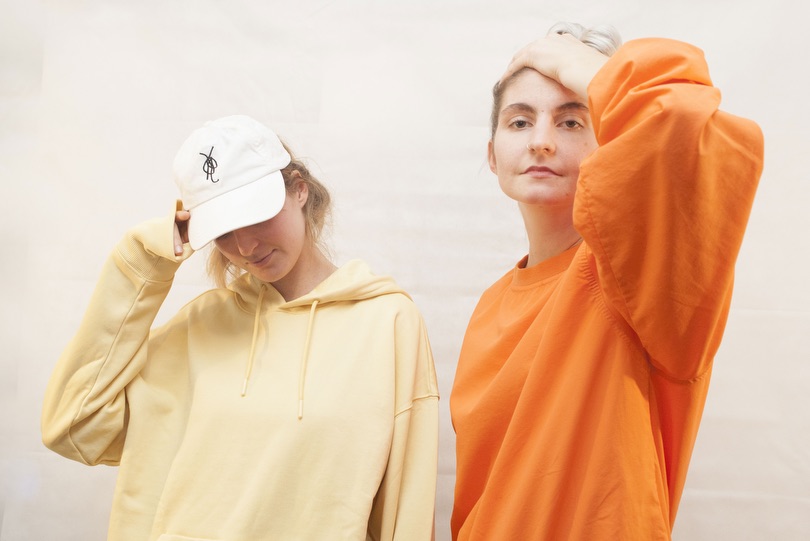 Syrra are a production duo making dark, layered and glacier electronica with soul, with influences in The Knife, The Acid and Warpaint.
Syrra is Sweden-raised, London based singer Aneta and Berlin-raised, Portugal-based producer Sinah. Their name derives from the Swedish word for ‘sister’ which perfectly encapsulates the duo’s creative space. A space in which they can both come with their flaws, insecurities and struggles and support one another like sisters, creating songs which find beauty equally in strength and vulnerability.
After releasing the single I Can Be Mean (August 2017), which got BBC Introducing London (Gary Crowley On Air) and Amazing Radio airplay, as well as coverage across international blogs, Syrra return with follow-up single ‘Sick’. Like its predecessor, Sick encapsulates Sinah’s layered production and Aneta’s sincere vocals. Lyrically raw ‘Sick’ is an unfiltered look at mental health and its effects on a relationship, ending with the repeated refrain:
“All I ever wanted was a lover, all I ever got was just another little brother.” – ‘Sick’
‘Sick’ was produced in a shed in the shadows of the Portuguese mountains, a place with an inimitable atmosphere which the duo have continued to use since for writing. The track was mixed with Mikko Gordon (Thom Yorke, Alpines and FEMME) in London.
‘Sick’ was self-released digitally on Friday 9 February, distributed via Republic of Music. It is now available to buy via iTunes.
‘Sick’ is accompanied by a surrealist visual directed by Mineral Lick from Brighton. Following its premiere via Noctis Magazine, you can now watch the video on YouTube.