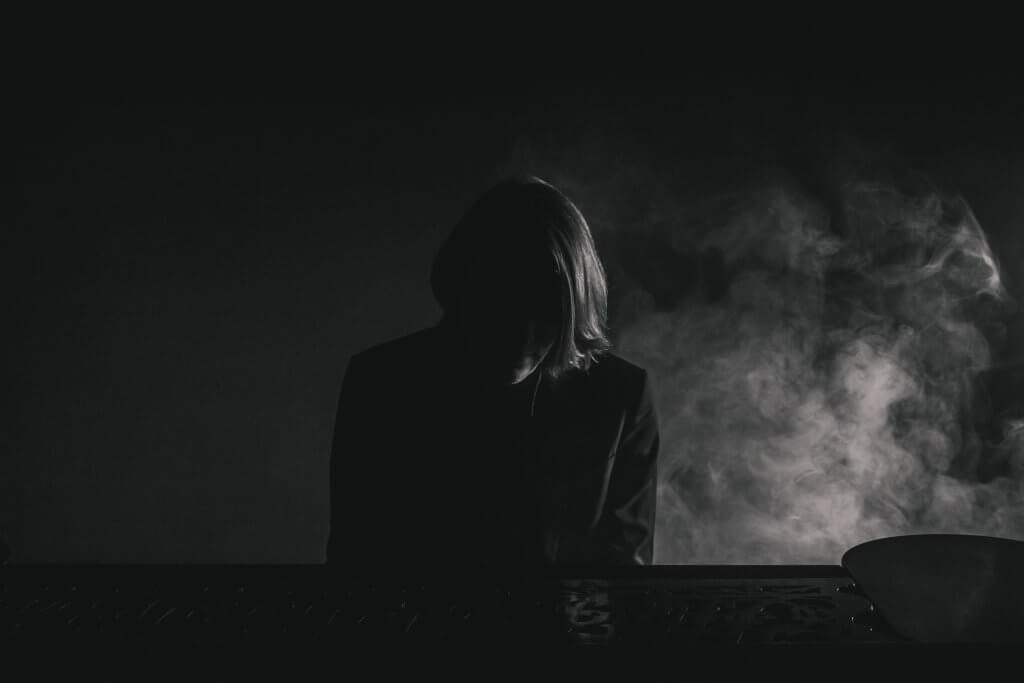 Gleb comments on the song and the Kolyadin/Rudess collaboration “Storyteller is the final point of this musical journey.  After passing through intricate corridors and stairs, the character finds a secret room where he comes to understand himself and everything that is happening with him. The room is a real mystical location in which time and space are intertwined.

I think no one could play the solo part better than Jordan. His rocking piece is the true magic. I’m happy that everything turned out the way it did: his part was the most important detail that breathe new life into the track.”

Gleb Kolyadin is an emotive exploration of self-identity; a story of two parts with interweaving leitmotifs. The album’s central concept weaves through an elaborate tonal and thematic structure, built around the extraordinary rhythm section of Gavin Harrison and Nick Beggs, which is accented at its focal points by guest appearances from Steve Hogarth, Jordan Rudess, Mick Moss and Theo Travis.

The album is a collaborative piece with each musician recording their own parts separately, starting with Gleb recording himself on grand piano in Moscow Winter-Spring 2017 at the famed Mosfilm studio. The album was mixed and engineered by Vlad Avy, who also previously worked on the two Iamthemorning records.

‘this music comes from deep within his soul. What treasure lies there’

‘Gleb Kolyadin finds the magical chemistry to weave everything into a dazzling ride with the smarts of Robert Fripp and the badassery of Beethoven. The spirit of Keith Emerson is probably pumping his fist in delight at seeing such inspired wizardry to carry on the tradition, and who knows, Franz Lizst may be cheering just as loud.’
All About Jazz
Gleb Kolyadin is available on CD / LP and digitally and is available HERE 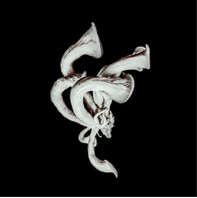