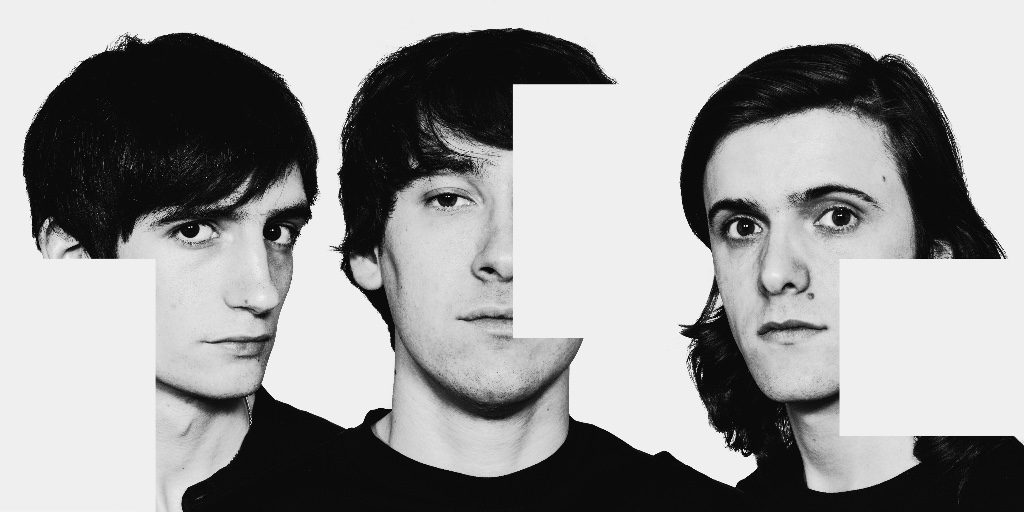 Following the release of their second EP last year, London-based trio Husky Loops are sharing another slice of their sounds with new single “When I Come Home”, which is inspired by contemporary R’n’B & hip hop, but also the Italian songwriters of the 70s & produced by Tommaso Colliva (Muse/Franz Ferdinand). The band will tour the UK this February with a headline London show at The Lexington on the 20th.

In the words of Danio from the band, ““When I Come Home” is a song about relationships. The lyrics can be seen as quite generic but in fact they’re intended to talk to everyone and they don’t refer to anyone specific. There are many things we don’t say to partners, relatives or friends we truly love. Eventually we all go home and misunderstand each other, but we all need that one person that personifies security and deep affection.

As a band we don’t want to stop changing and experimenting and for these reasons this song felt right to start with in 2018. Hopefully you’ll wonder good things while dancing with a little tear in your eye.”

Husky Loops are a band set on breaking the rules, bending genre boundaries and stepping boldly into the unknown. Their latest EP, which came out last year, strikes a perfect balance between the unhinged nature of their live shows and the meticulous detail that goes into every one of their studio recordings. It’s messy but precise, fierce but mellow, it’s open but intriguing.  Far-out apocalyptic arrangements collide with oddball pop structures as the group continues to define and accomplish their incredible musical vision.

Husky Loops have gained a lot of attention for their ferocious live show, having previously played hugely successful support slots for Spoon, Placebo, The Kills, Sunflower Bean, Yak & Estrons. Full upcoming live dates are below & you can help Husky Loops along the way by supporting their Pledge here. Gifts include a private acoustic gig from the band along with a pasta dish cooked by the band, a music lesson, signed records or even a personalised jingle for your pet.

“When I Come Home” artwork: 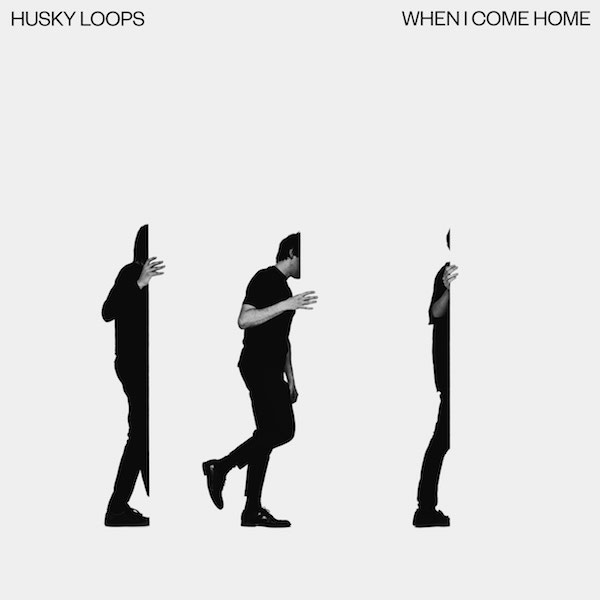