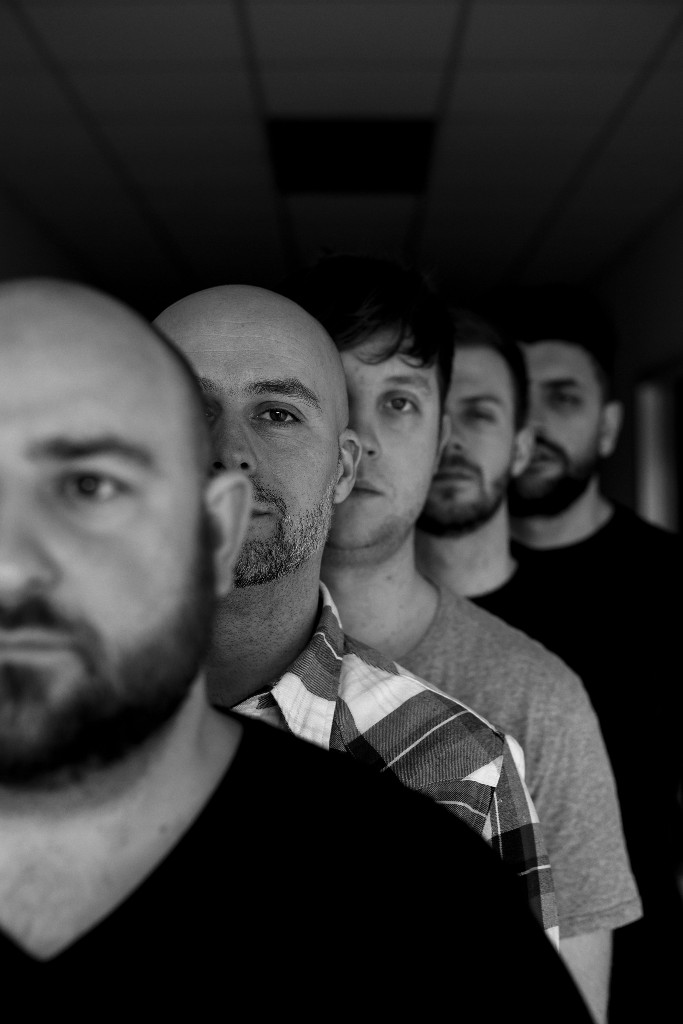 Progressive rock five-piece, Halo Tora have announced details of their new, 6-track album, ‘Man Of Stone: First Chapter’, the first release of a 2-part series.  The Glasgow-based union will self-release the new record, supported by the National Lottery through Creative Scotland on the 6th April 2018.

To celebrate the release, Halo Tora will play a special hometown release show at Stereo, Glasgow on 27 APR 2018 – Tickets are available now.

The new album features 6 tracks of atmospheric, melody driven alternative rock music, pulling influence from the likes of Coheed And Cambria, Leprous and Karnivool. Halo Tora set out with the goal to create immersive music for people who enjoy tunes with depth and meaningful content. Musically, building layers into their songs, creating a mood or a feeling throughout each composition the band have crafted a soundscape that is truly their own.

“The music and the lyrics are a discussion, and for me, a remedy.” says vocalist Chris Alexander. “The idea was to be as honest and open about it all so that the listener could relate. The lyrics draw inspiration from how, as individuals, we have dealt with anxiety and our mental health.”

‘Man Of Stone: First Chapter’ was recorded at Beetroot Studios, Airdrie by Stuart MacLeod, and mastered by Andy ‘Hippy’ Baldwin at Metropolis Studios.

The band have forged a reputation for captivating broad audiences from festivals to tour supports. Having shared the stage along with way with the likes of Jamie Lenman, Tremonti and My Vitriol as well as recently embarking on their own headline UK and European tours, Halo Tora have also appeared at UK’s ArcTanGent festival beside Explosions In The Sky, Converge, Russian Circles and Listener.

The band will take to the road this Spring throughout the UK and Europe. Full dates to be announced shortly.

Algiers Unveil Video for ‘Miles And Miles Of Rosary Beads’‏