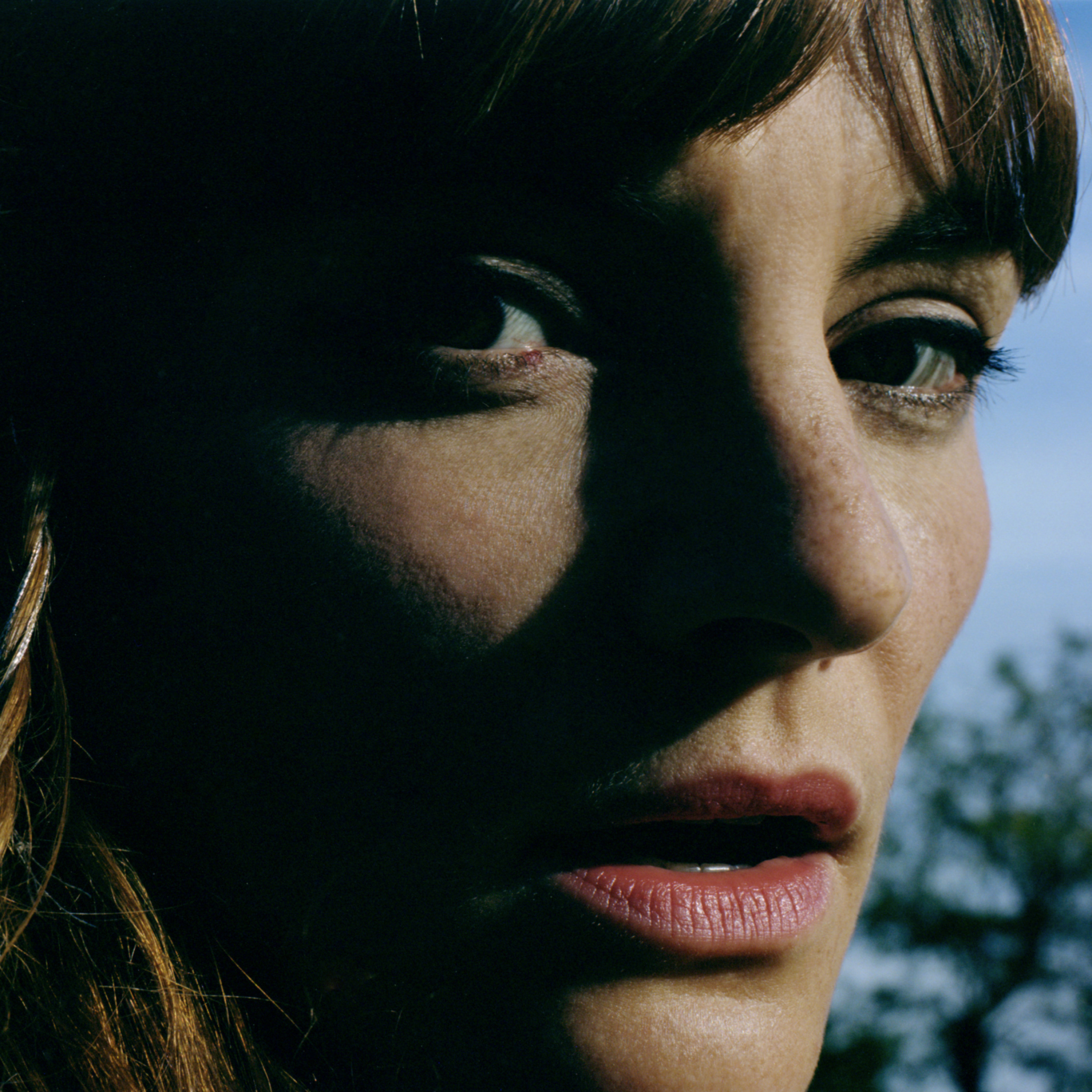 London headline show at The Waiting Room on 23rd February

“beautiful and enchanting psych-pop” – Gorilla Vs Bear
“Halo Maud is French pop at its best” – The Line of Best Fit
“Sumptuous pop music of a decidedly French persuasion; charming and biting in all the right places” – GoldFlakePaint

Today, she shares ‘Tu Sais Comme Je Suis’, and says about it, “This song is about the end of a love story, a kind of resigned assessment in slow motion of the state of the body and of a state of mind – “you know how I am” – there’s nothing we can do anymore, and your body begins to float, slowly escaping until disintegrating itself.”

Maud will also headline London’s The Waiting Room in Stoke Newington on Friday 23rd February and perform at Heavenly Recordings’ Hebden Bridge weekender the next day. These shows take place during her UK/EU tour with Baxter Dury. Full info is as follows:

Sean Grant & The Wolfgang shares ‘Freedom of the World’ video