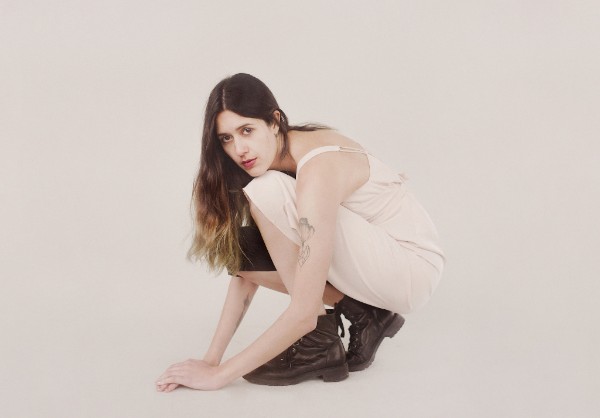 Half Waif has announced her new album, ‘Lavender’, along with a video for lead single “Keep It Out.“ ‘Lavender’ is to be released on April 27th via Cascine and the announcement comes amidst her European tour with Iron & Wine, which comes to the UK next week – dates below.

“Keep It Out”, Nandi Rose Plunkett (Half Waif) says, is “about the evolution of the self in a relationship: the maintenance of autonomy in the midst of a process of coupling, ageing, and decay.”

This concept is illustrated in the Celina Carney-directed video by “showing two states of being that we experience in relationships: together and alone,” Plunkett explains. “The two boxers stand off as if to fight but then dissolve into a series of movements that depict both a struggle and a communion. They push off each other in one moment and guide each other the next. Meanwhile, alone inside a clear box, the solitary character explores confined movement and confronts boundaries that are invisible yet impermeable. Throughout the video, the three ‘Diamond Head’ dancers act as a kind of Greek Chorus, mischievously threading between the two states of being, operating as the only connection between the isolated islands. Together, these entities explore the ways we attempt to escape from ourselves by hiding inside others – and what we hide from others by keeping it for ourselves.”

Nandi Rose Plunkett writes, records and performs under the name Half Waif. Her music embodies her pensive nature and her lifelong endeavor to reconcile a sense of place. Raised in Williamstown, Massachusetts, Nandi was the daughter of an Indian refugee mother and an American father of Irish/Swiss descent. Growing up she listened to everything from Joni Mitchell and Tori Amos, to Celtic songstress Loreena McKennitt and traditional Indian bhajans. In college she studied classical singing and became engrossed with the works of Olivier Messiaen and Claude Debussy. Her output as Half Waif reflects these varying influences, resulting in a richly layered collage of blinking electronic soundscapes, echoes of Celtic melodies and the elegiac chord changes of 19th-century art music.

Nandi shared the following on her new album:

Half Waif has self-released two EPs and two albums -including 2016’s Probable Depths, which caught the attention of the worldwide music media, with NPR singling out track ‘Turn Me Around’ and Pitchfork awarding it their coveted Best New Track distinction. In 2017, Half Waif joined the Cascine family to release her form/a EP – a collection of tracks that expanded on her exploration of place-making and home, and that earned her acclaim from a wide range of culture critics. In the same year, Cascine reissued Probable Depths, giving the album its first ever vinyl pressing. Half Waif also spent 2017 on near constant tour, supporting artists such as Julien Baker, Iron & Wine, Land Of Talk and Mitski. This year, Half Waif will release her latest body of work this Spring: a new album entitled ‘Lavender’, co-produced by David Tolomei and mastered by Heba Kadry.

‘Lavender’ is available for pre-order now and due out on April 27th via Cascine. Limited edition LPs of ‘Lavender’will include a special photobook, featuring exclusive photographs corresponding to each song on the album. Pages are perforated and can double as photo prints, with song lyrics on the reverse. 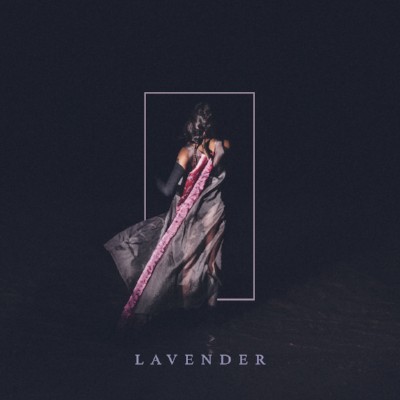