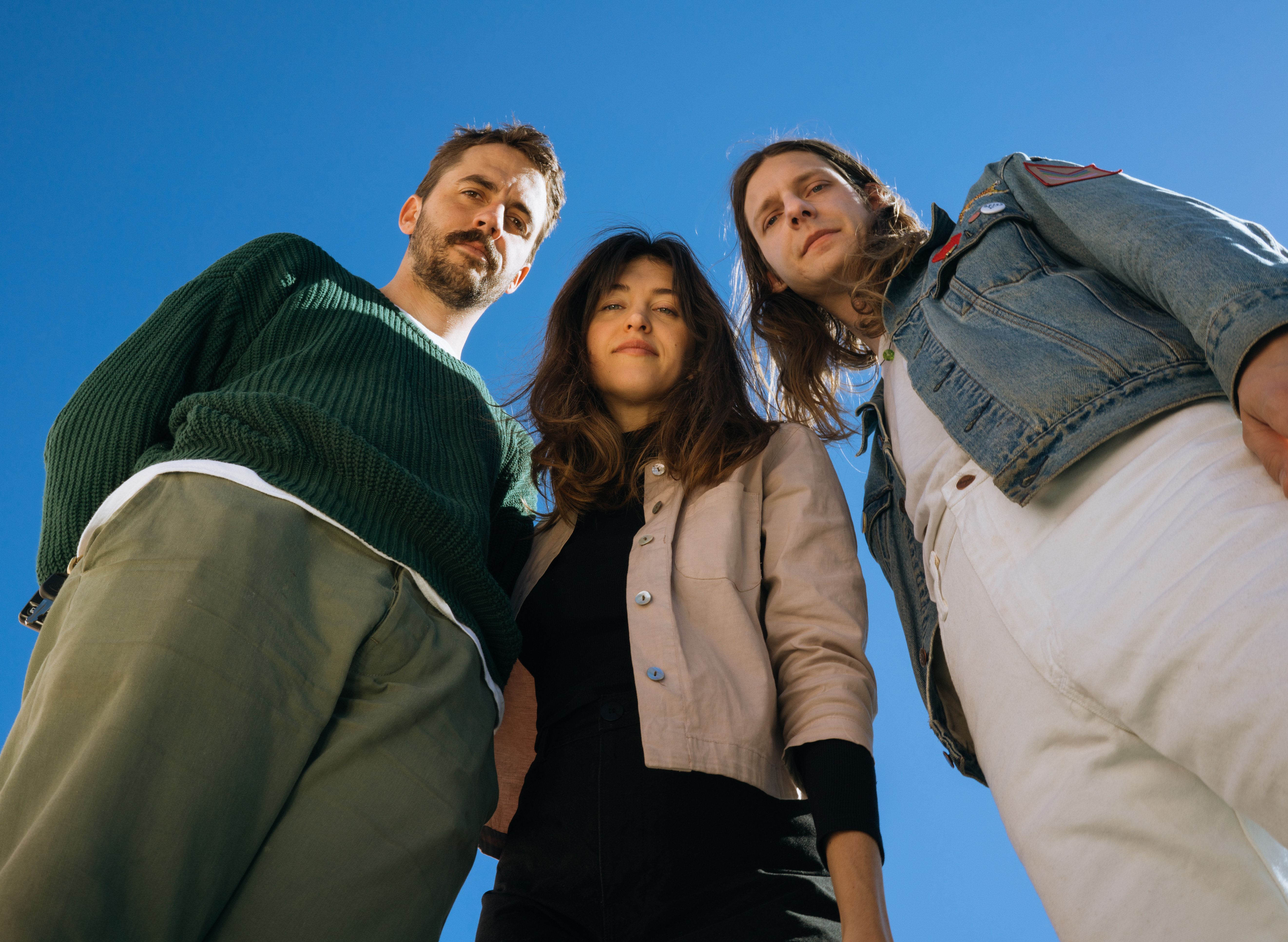 Debut album, No.1 due 30th March on Winspear

“No.1 ft. in the Pitchfork Guide to Upcoming Releases: Winter 2018”

Grand Rapids’ Major Murphy is set to release their debut full-length, No. 1.  Brimming with jangly guitar, shimmering riffs, synth-sheened grooves, and commanding backing vocals, No. 1 reimagines 1970s radio rock with bristling sensitivity for our present era. Not quite pastiche, the lyrics of songwriter Jacob Bullard come from millennials’ unique cache of societal anxiety and ego-crises.

Today they unveil new single, “One Day“. Jacob Bullard says of it, “This song explores the significance that a single day can have and the idea that whether you are waiting for that special day or in the middle of it, the important thing is to always listen and pay attention to what is going on around you.” Listen below…

On one hand, the technicolor and mechanized world of No. 1 is unmistakably ours: we are over-stimulated and pressured, confused and frustrated. On the other, Bullard heaves up worries seeded in adult selfhood and relationships, working for answers beyond life’s many brief and manic vanities. The album’s musical sensibilities catch all this with A-side’s sudden velocity and mechanical repetitions, and B side’s encouraging grooves and contemplative soft-rock. The sound is rich and evocative, owing in large measure to bassist Jacki Warren’s faculty for harmonic structure. Drummer Brian Voortman’s keen responsiveness to melodic progressions and emotional shifts make for concert-like, energetic recordings–in fact, most of No. 1 was recorded live, capturing how naturally Major Murphy makes music together.

EPs Future Release and On & Off Again were demoed and recorded at home around life’s many, ever-shifting details—personal schedules, babysitter availability, practice space needs and changes, and so on. When Future Release came out shortly after the band formed in 2015, Bullard remembers telling Warren and Voortman that they have no responsibility to that tape when performing. Their intention together as a band has always focused on what they do live, figuring out what and how they like to play together, rather than “trying to mimic a bedroom recording.” No. 1 is the culmination of that time and ethos: three years of exploring their musical interests and their natural dynamic. Together, they’re intuitive and involved; Warren quickly memorizing song structures and identifying all possible harmonies to Bullard’s initial guitar and vocals.

When Major Murphy tours, they travel in a light-blue Plymouth Voyager van and make a memorably caring and playful threesome. On stage, they’re a tight and assertive performance.“This album is kind of an experiment,” says Bullard, “We wanted to see what would happen if we recorded in a studio instead of at home. We wanted to extend the idea of capturing our live dynamic a little further.” The result is an album that holds the kinetic charge of these three musicians. With precise control and live versatility, they never quite let the tension out. Even their dreamy soft-rock tracks have moments that feel utterly urgent, as if something dear were at stake. And isn’t there? 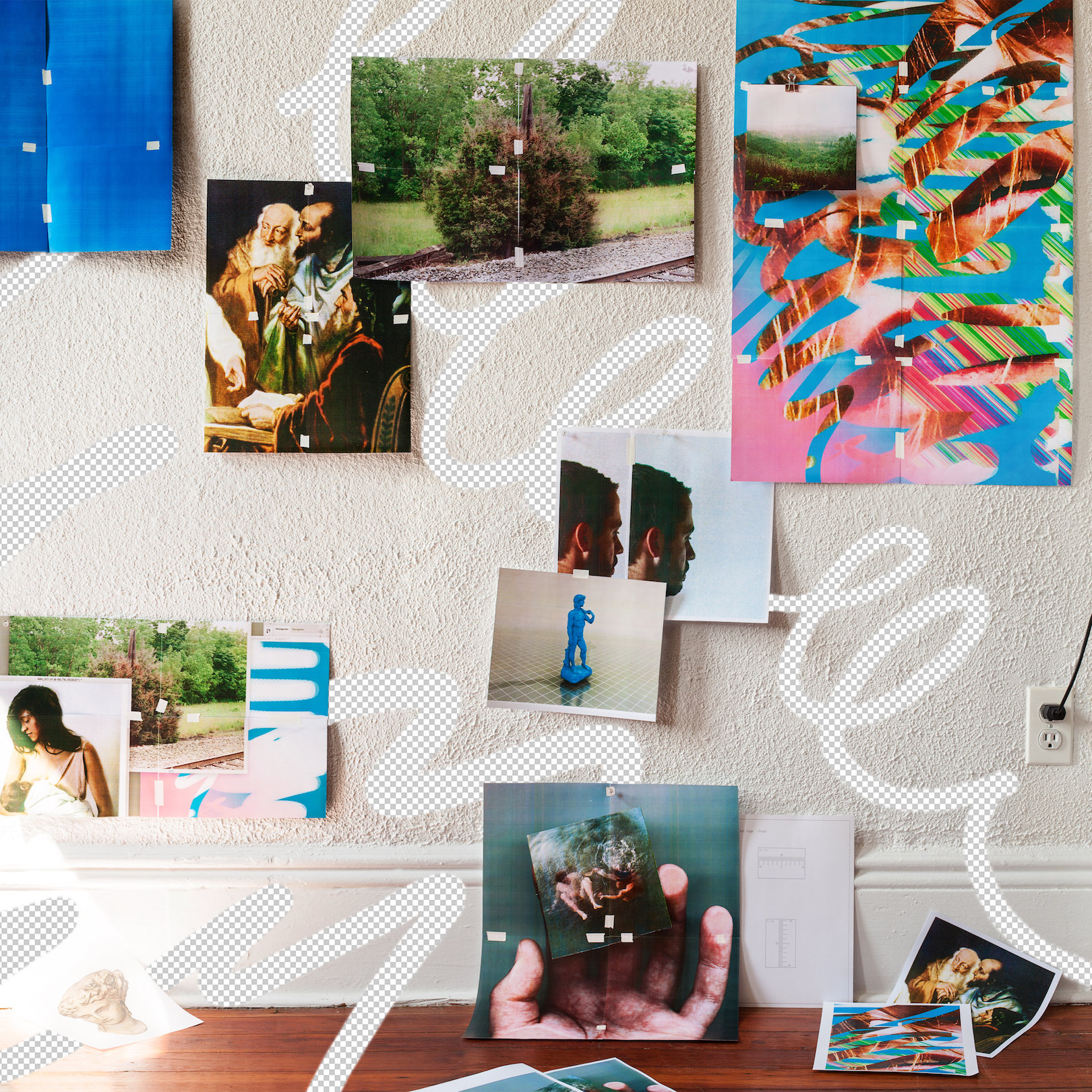