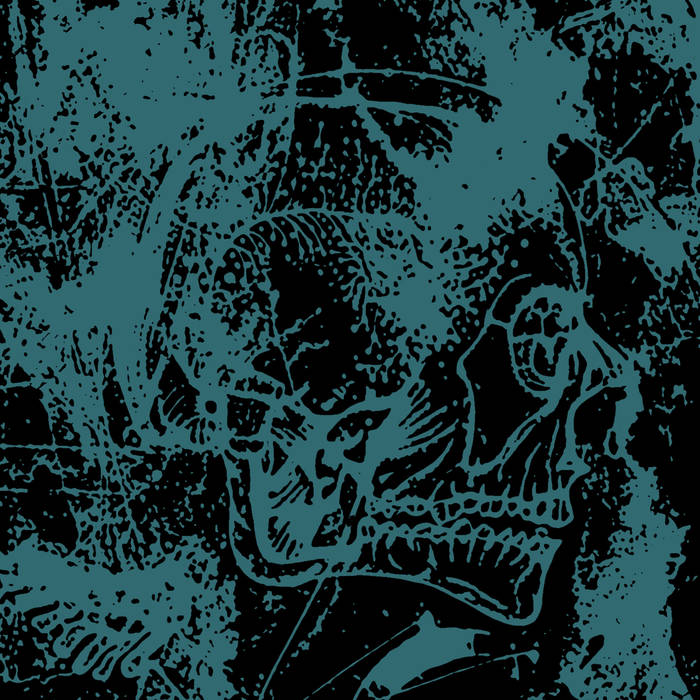 Flies Are Spies From Hell

Flies Are Spies From Hell‘s brilliant last album Underdog Underfoot was a definite highlight from 2015, the musics’ heart and soul soared with precise execution from the speakers as you listened to it and it certainly packed an emotional punch with it too. The album had its fair share of ambient moments in it too, helping to balance the sound of the band perfectly and now, Flies Are Spies From Hell take that chilled out nature full circle and expand on it with their latest project, which is an ambient reworking of Underdog Underfoot entitled Underdog Undone.

The album takes in ambient reworkings’ of the bands tracks by a selection of producers and this takes the bands original recordings into brand new territories but this isn’t ambience that s just chilled out for the sake of it, it actually adds the emotional stirrings of the original album and twists them into new and breathtaking forms.

Underdog Undone kicks off with Cities And Memory‘s reworking of the original albums opening track Imagine Your Murder, entitled An Imagined Murder and it is transformed into an extremely atmospheric opening salvo, with the track featuring a few choice hazy samples from discussions by real life serial killers such as Jeffery Dahmer and Richard Ramirez discussing their macabre actions, adding to that dreamlike atmosphere and creating a truly haunting feeling but also one that is clouded in a certain beauty and the result is a grandiose affair that sets the album up just right.

The haunting qualities stick around on I Tried To Fail Better which is a reworking of the original Fail Better and is up next courtesy of WiresDreamDisasters, who add a mournful drone that is just as atmospheric but in an even more haunting way.

DunJINs’ Killing Thought adds an even darker take on proceedings while drenching the original in feedback and creating a foreboding atmosphere that fades out and is replaced by a dense rumble halfway through that then morphs into a chilling piece of music, with heartbreaking use of piano at its conclusion.

Neil Milton‘s reworking of the track Cocoon is entitled Amniosis and retains the stirring spirit of the original but adds a desolate, throbbing pulse with its distortion of the strings  and adds a cinematic quality to proceedings while Patrick Lemieux (who is the guitarist of Canadian post-rockers Clavius) treats us to Begin, Fail which is as thoughtful as it is haunting.

Last Silence, a reworking by Driven By Machines adds an electronic glitchy sound that retains its own sense of ghostly beauty on a version that rises and rises in triumph as much as it grips you with its caustic nature and the track builds up the tension tremendously.

The album ends with Karhide‘s remix, Underdog Sotenu and this is the perfect closer, an almost fourteen minute long piece of melancholic beauty that rounds off everything that has gone before it, a truly sublime reworking that will undoubtedly pull on the listeners heartstrings with its feelings of desolation.

Despite the fact that there are seven different remixes on the album; the music flows together extremely well and creates a perfect companion piece to the original album, this is ambient music done correctly and sits concurrently with the brilliant music of Flies Are Spies From Hell. In its essence, Underdog Undone is the dark to Underdog Underfoot’s light and both are soundtracks to life and when you listen to both, you realise that just like aspects of life itself it is shrouded in a sadness but ultimately in hope as well. 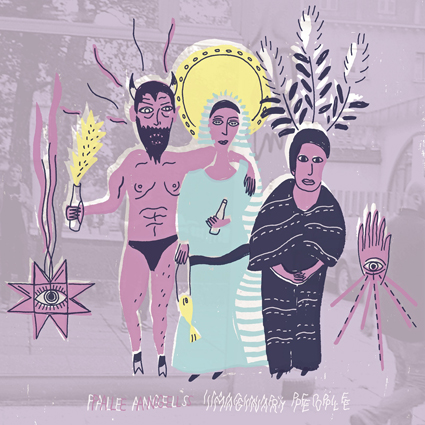