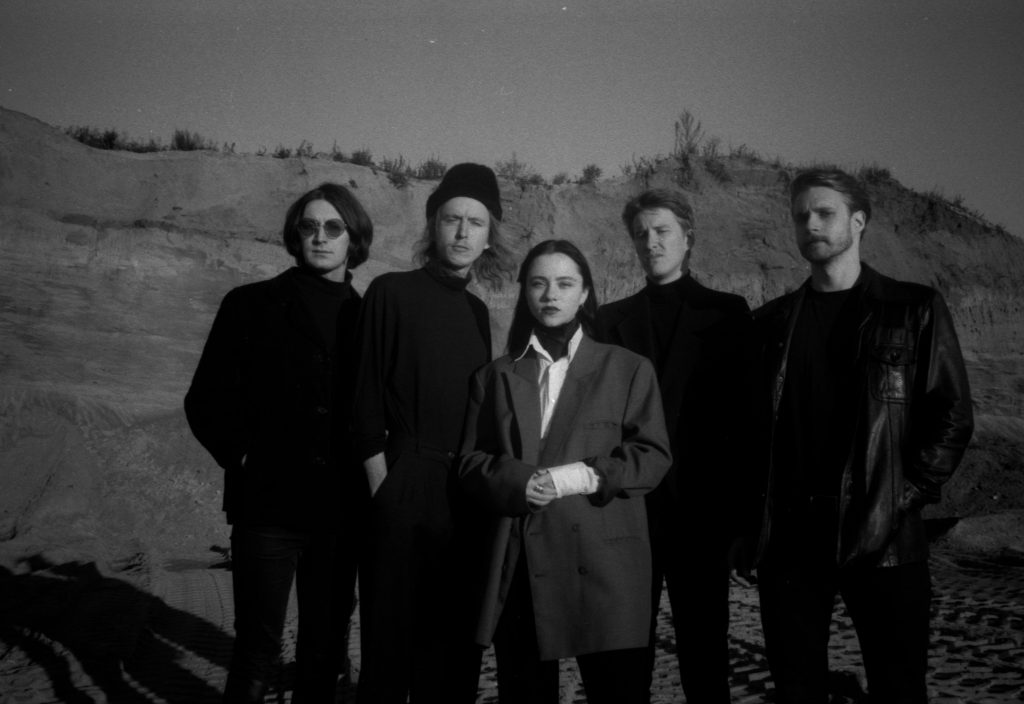 “It’s a mesh of the wispy sound perfected by Mazzy Star, the swaggering doom of Chris Isaak’s “Wicked Game”, and the classic beauty of continental cinema from the ’60s and ’70s.”  – The Line of Best Fit

“as dreamy and unnerving as a whole generation of rock bands who traded in slow-moving melancholy, like Low, Mazzy Star, or the post-Slowdive ensemble Mojave 3.” –Noisey

“hypnotic and enticing” – Dummy
Hailing from Estonia, ​Holy Motors is a five-piece twang and reverb band featuring three​ ​guitarists. They are cowboys at heart who come off as shoegazers by their presence and​ ​dreamcatchers in their music.​ ​Their equal parts somnambulant and sultry Sleeprydr 7”​ from earlier in 2017​ was aptly described as​ ​“psychedelic rock​ ​that hits like a dream despite undoubtedly seeking to soundtrack nightmares” ​by ​Stereogum.
Slow​ ​Sundown, Holy Motors’ debut full length release, finds the Estonian dreamcatchers utilizing a​ ​consistent sonic palette ranging from dark psychedelic pop to shoegaze-inflected western music. But​ ​while Sleeprydr, much like 2015’s Heavenly Creatures 7”, provided only a fleeting glimpse into the​ ​dreamscape that their music evokes, Slow Sundown’s eight tracks offer a more immersive experience​ ​for those brave enough to take the ride.

Today, the band share “Signs“, and say of it, “Signs is a ghost on a highway kind of song – like a trance of guitars. It’s the high pitch of your anxiety and the low of your blood rushing.” Listen below..

Thematically, Slow Sundown is comprised primarily of​ ​sad love songs centered around the idea of motion – the motion of a satellite orbiting a planet, the​ ​motion of a pass​e​nger riding shotgun in a car – as it relates to stellar-scale and existential isolation. 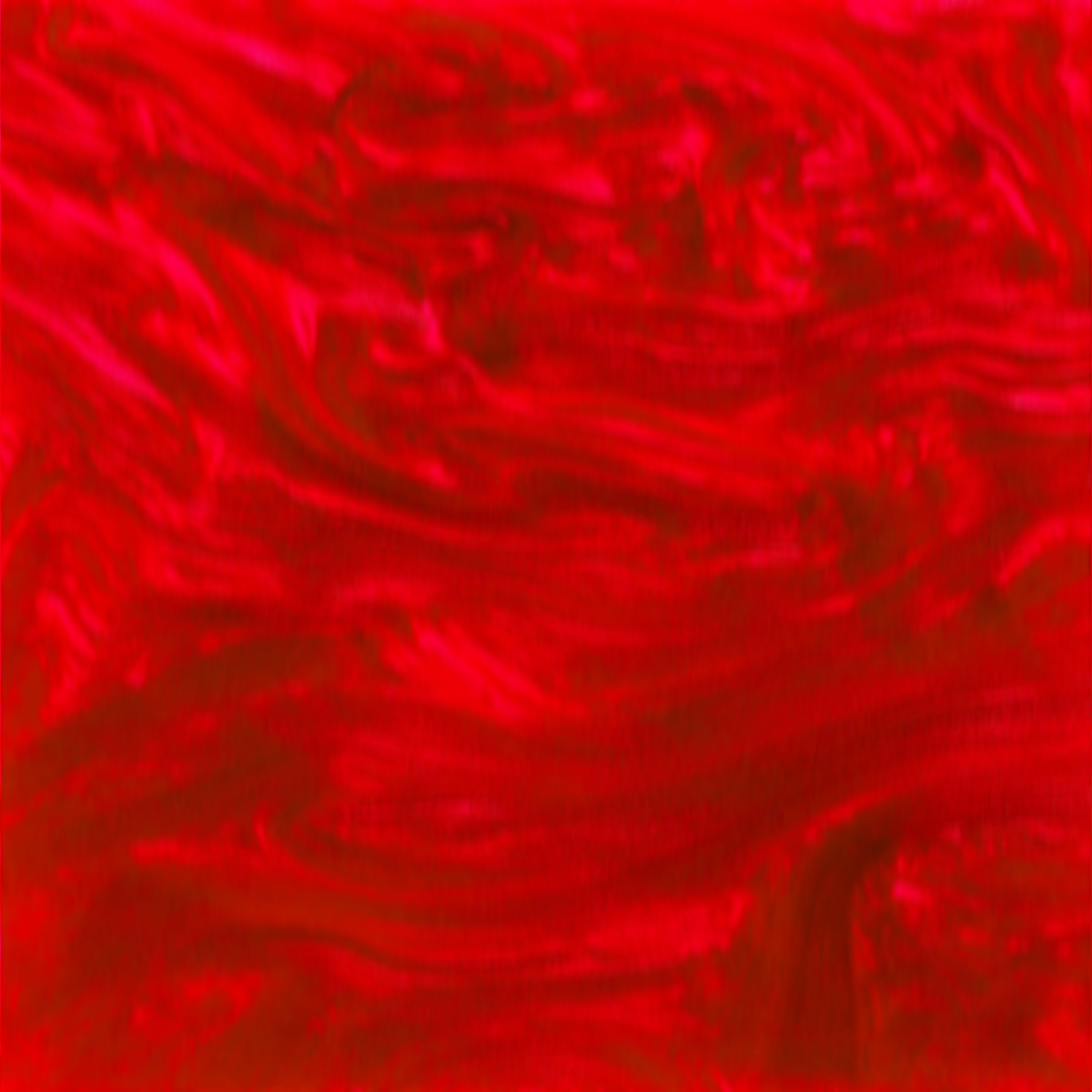