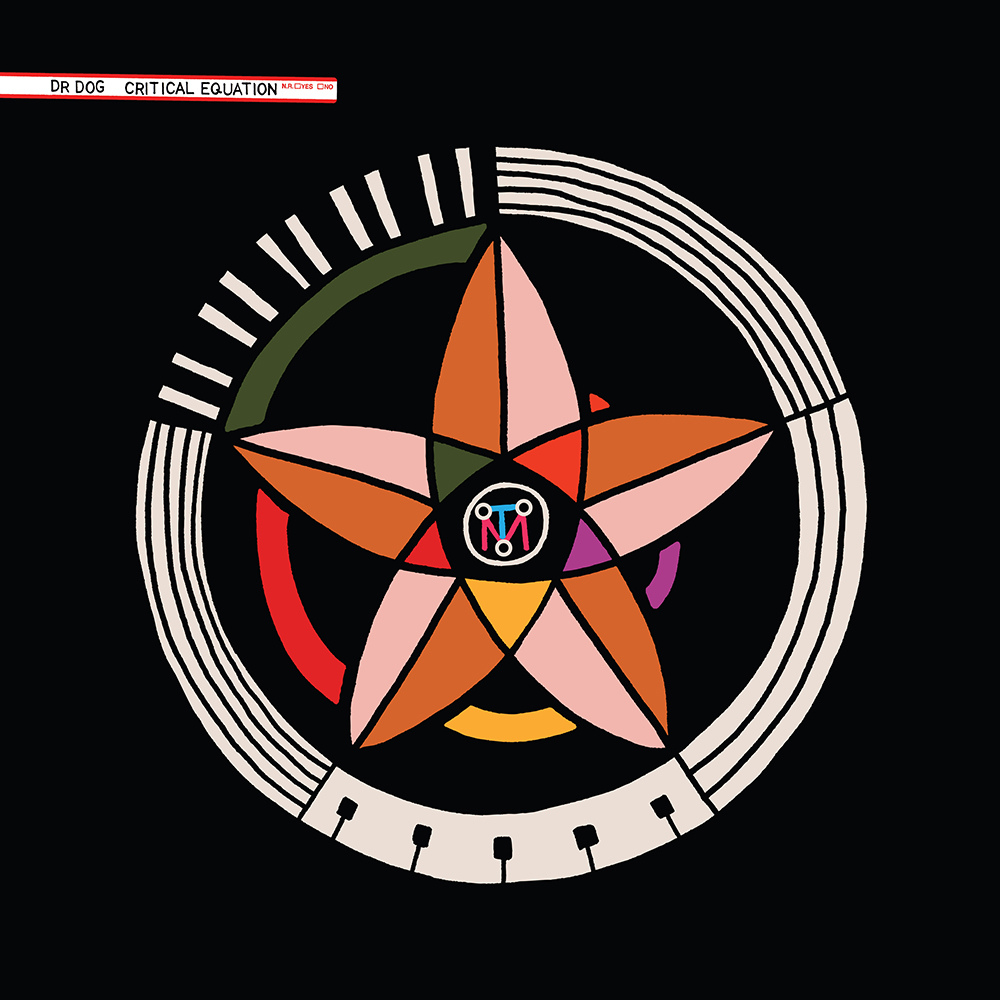 Philadelphia’s beloved indie-rock outfit, Dr Dog are to return following a five-year hiatus with their new album Critical Equation, due for release via We Buy Gold Records/Thirty Tigers on April 27, 2018. In line with news of the album, which was recorded with Gus Seyffert (Beck, Michael Kiwanuka, The Black Keys) on production duties, the band are streaming new single ‘Go Out Fighting’, a woozy, organ-lead mantra of preservation, as an introduction to the quintet’s tenth and most optimistic record to-date. Dr Dog will support the new release with a full UK tour throughout autumn 2018 with dates to be announced shortly.

Breaking tradition to record in LA with Seyffert as opposed to their own ‘Meth Beach’ studios, the path to Critical Equation followed an extended break giving time for the band to re-evaluate; “We’d been touring and making records for our entire adult lives, and I think we just needed to take a step back,” reﬂects bassist/singer Toby Leaman, who splits fronting and songwriting duties with frontman/guitarist Scott McMicken. “It was important for all of us to figure out if we were actually doing what we wanted to be doing, or if we were just letting momentum carry us down this path we’d always been on.”

Dr Dog have previously achieved multiple Top 50-charting albums in the US, performed on the likes of Letterman, Fallon and Conan and received widespread critical acclaim. The band quickly grew to popularity in their home country after Jim James, frontman of My Morning Jacket, was handed an early recording of Dr Dog’s – the band would later to go on to share tours with The Black Keys, Wilco, My Morning Jacket and The Lumineers.

‘Critical Equation’ Tracklist
1. Listening In
2. Go Out Fighting
3. Buzzing In The Light
4. Virginia Please
5. Critical Equation
6. True Love
7. Heart Killer
8. Night
9. Under The Wheels
10. Coming Out Of The Darkness