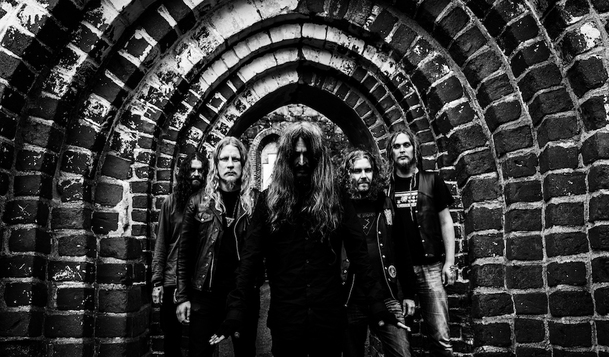 Prepare your mind, body, and the deepest recesses of your soul as the black gates that Dark Buddha Rising opened a decade ago with I, shall open again on 23rd March with the release of the EP entitled II (Neurot Recordings).

On the surface, the band emits the darkest of psychedelia, yet deep down, their sounds are forged in the blue fires of the ancients, exhalations of gods, goddesses and demons alike. II continues to traverse these ancient, spiritual planes, opening up a vortex with their sonic, and following calls from beyond, in search of deeper truths and meaning. Even the song titles elude to this, as Vesa explains, they refer to “offering oneself to the guidance from beyond all transitory phenomena“.

For 10 years, the Finnish band has convened in the now-famous Wastement studio space; set below their home city of Tampere, Finland; to roil in the sounds of the underground, to meet dark spirits, to breathe in time with rhythmic pulses sent from the skies, the stars and the very dirt around them. From this thriving community a new commission has been born between Dark Buddha Rising and Oranssi Pazuzu who shall write and perform a new concept piece exclusively at Roadburn Festival 2018, this collaboration named Waste of Space Orchestra. All planned live shows are as follows:- 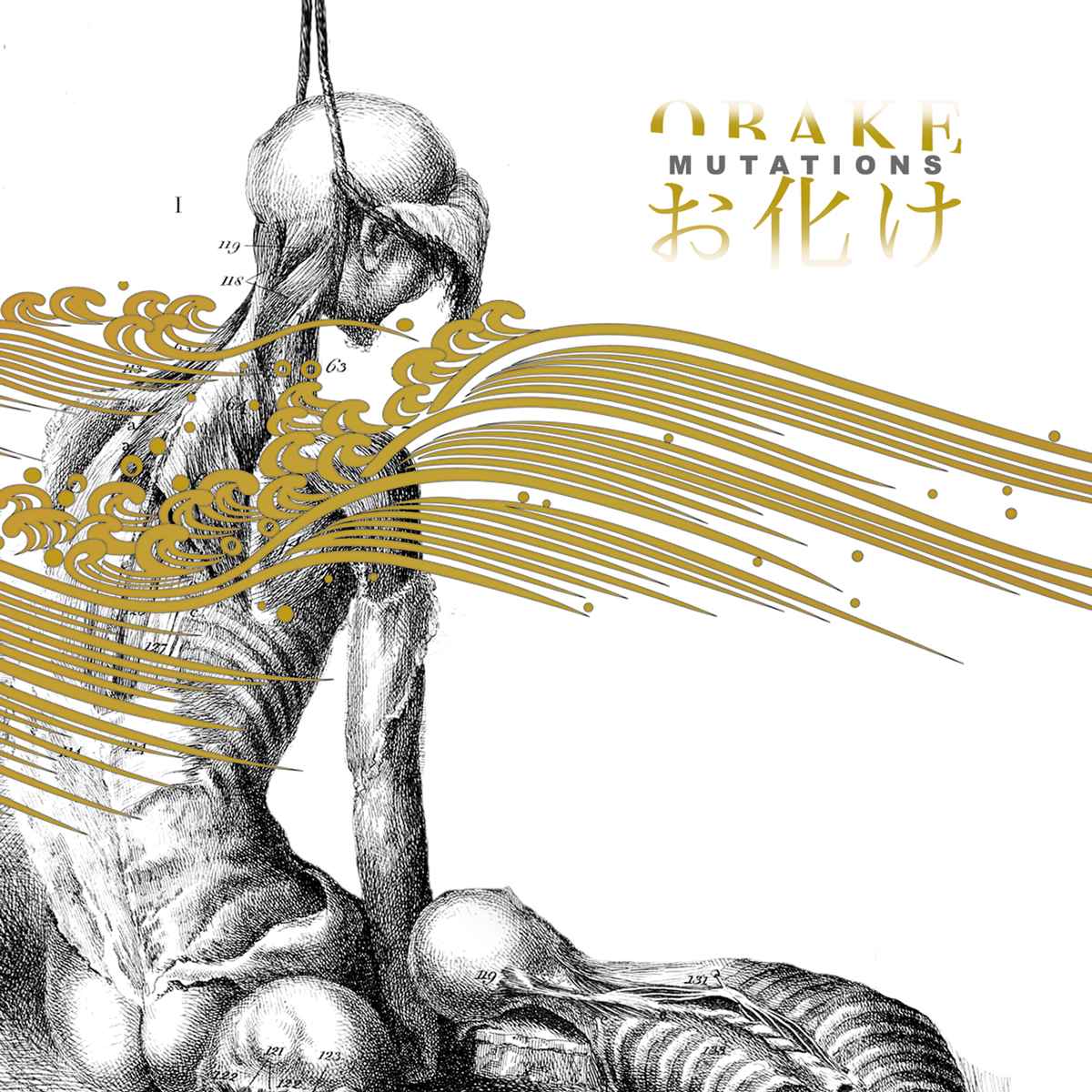