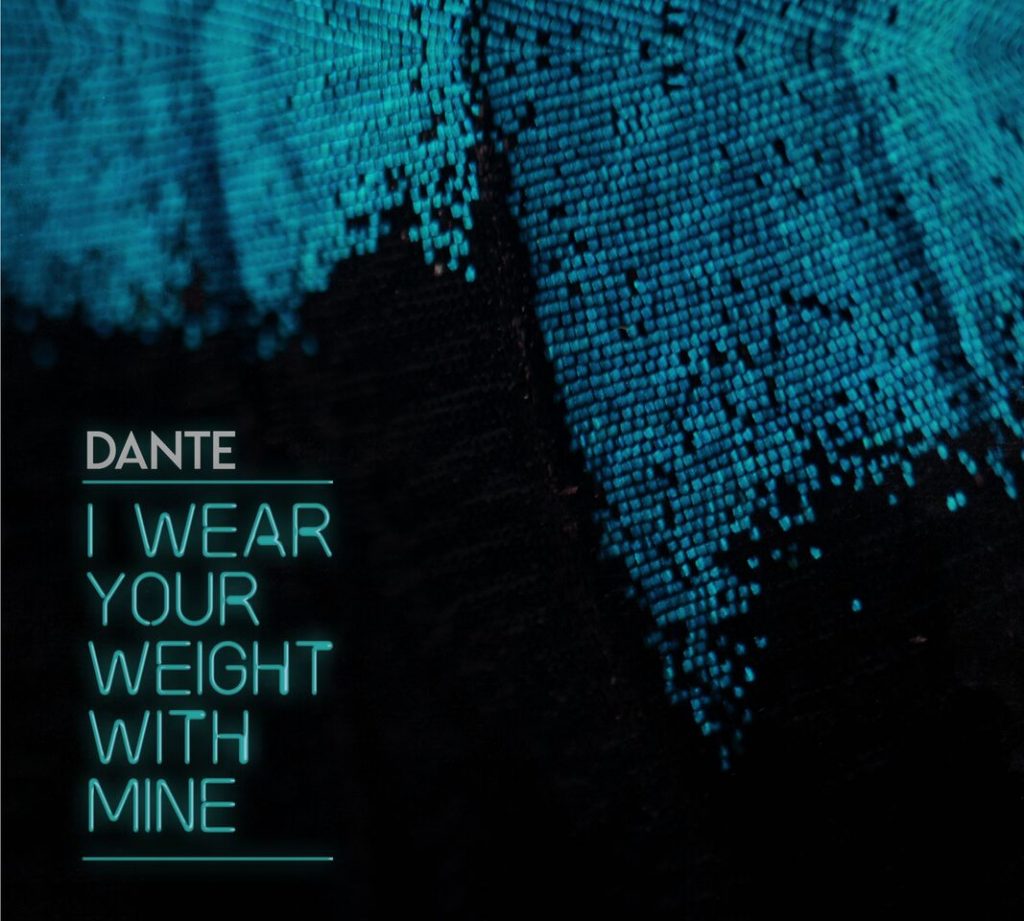 “Poised thrillingly between indie-rock and indie-folk… the roots go deep but the attitude is right here, right now.” – The Herald

“…this is truly cracking stuff…” – Rock’n’Reel

Dante offer up folk-tinged melodies and traditional storytelling charm on their album openerBeachcomber, taken from the forthcoming Andy Monaghan (Frightened Rabbit) produced album, I Wear Your Weight With Mine, out 9th March via Stitch Records.

Following their full-length debut Wake, Scottish collective Dante are back with a brand new album. I Wear Your Weight With Mine is out on 9th March 2018 via Stitch Records.

This, the band’s sophomore LP, was produced/mixed by Frightened Rabbit’s Andy Monaghan, and mastered by Howie Weinberg (Nirvana’s Nevermind). Inspired by the relationships we build over the course of our lives, I Wear Your Weight With Mine is a sophisticated and lyrically rich collection, primarily focused on what the band feel is important in life as we grow older.

Of the album, founder Seán McLaughlin explains: “It is a hugely positive album… How positive it is to have strong ties to other people, but how much of a responsibility this can feel at times. It’s about connection, when disconnection seems like an easier option.”

From the delicate musicality, folk-tinged melodies, and traditional storytelling charm of album opener ‘Beachcomber’, to the gritty, angst-driven edge of ‘Detachment Souvenir’, it’s a collection steeped in refreshing honesty and musical maturity. As shades of gentle romanticism appear in the twinkling, uplifting melodies and luscious harmonies on the likes of ‘Rose’ and ‘Alarm’, one cannot help but be reminded of The National’s later work, whilst elsewhere there’s strong elements of more traditional folk music. As the album closes with the lullaby-like heartfelt emotion of ‘Wolves’, it’s clear that Dante have succeeded in creating a collection filled with a charm and subtle anthemic power, that’ll resonate with anyone who’s faced some of life’s challenges.

Having worked with Idlewild’s Rod Jones, Seán McLaughlin shows a care and attention to songwriting on I Wear Your Weight With Mine. Already seeing support from the likes of Clash, Artrocker Magazine, BBC 6 Music’s Tom Robinson and BBC Radio Scotland, the band look set to continue this success with their latest stirring, folk-influenced fusion with a contemporary edge.

With artwork courtesy of Tracy Maurice (Arcade Fire’s Funeral and Neon Bible), and an accompanying collection of short stories written by Stephen Thom being released alongside the album.

I Wear Your Weight With Mine is out on 9th March 2018 via Stitch Records.