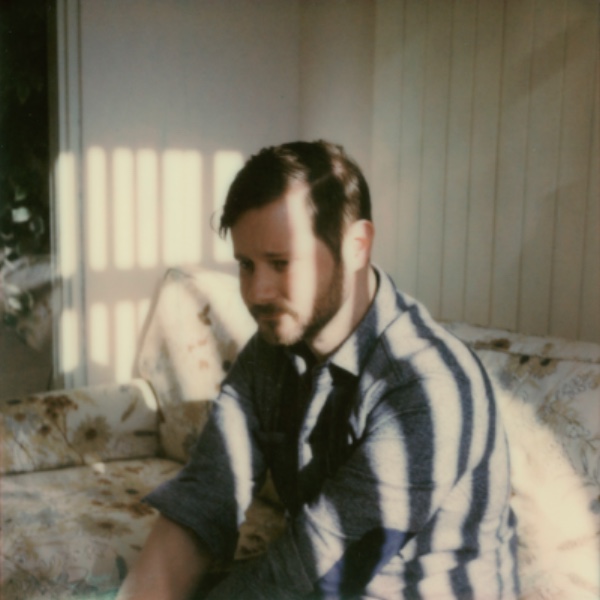 Mangan has been somewhat quiet since 2015’s full band album, ‘Club Meds’, under the moniker Dan Mangan + Blacksmith, but this new track finds him returning to the arresting simplicity and sentimentality of his solo work, with a new album in the works for this Autumn via City Slang.

“Fool For Waiting” is about “finding someone who makes you feel less crazy, or at least someone who finds your craziness endearing because it’s real and honest,” says Mangan. “And that real, imperfect love is not always as fantastical or magical as a wild romance, but that it’s worth waiting for.”

Produced by Simone Felice (Lumineers, Bat For Lashes) and engineered/mixed by Ryan Hewitt (Johnny Cash), the song’s vocals, piano, and drums were recorded live off the floor as a duo with Mangan and Matt Johnson (Jeff Buckley, St. Vincent). “The take feels a bit imperfect in a nice way,” says Mangan. “There’s a moment at the end where I chuckled on the line ‘Oh, and they tell me’. Simone liked it because he couldn’t tell if I was laughing or crying. And ain’t that just life…” 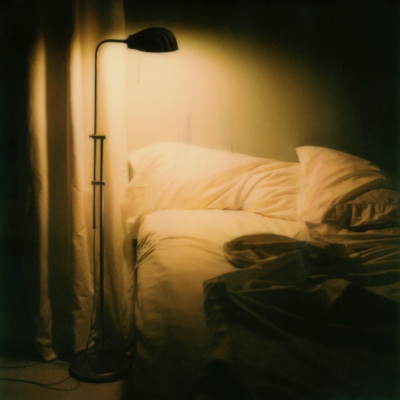