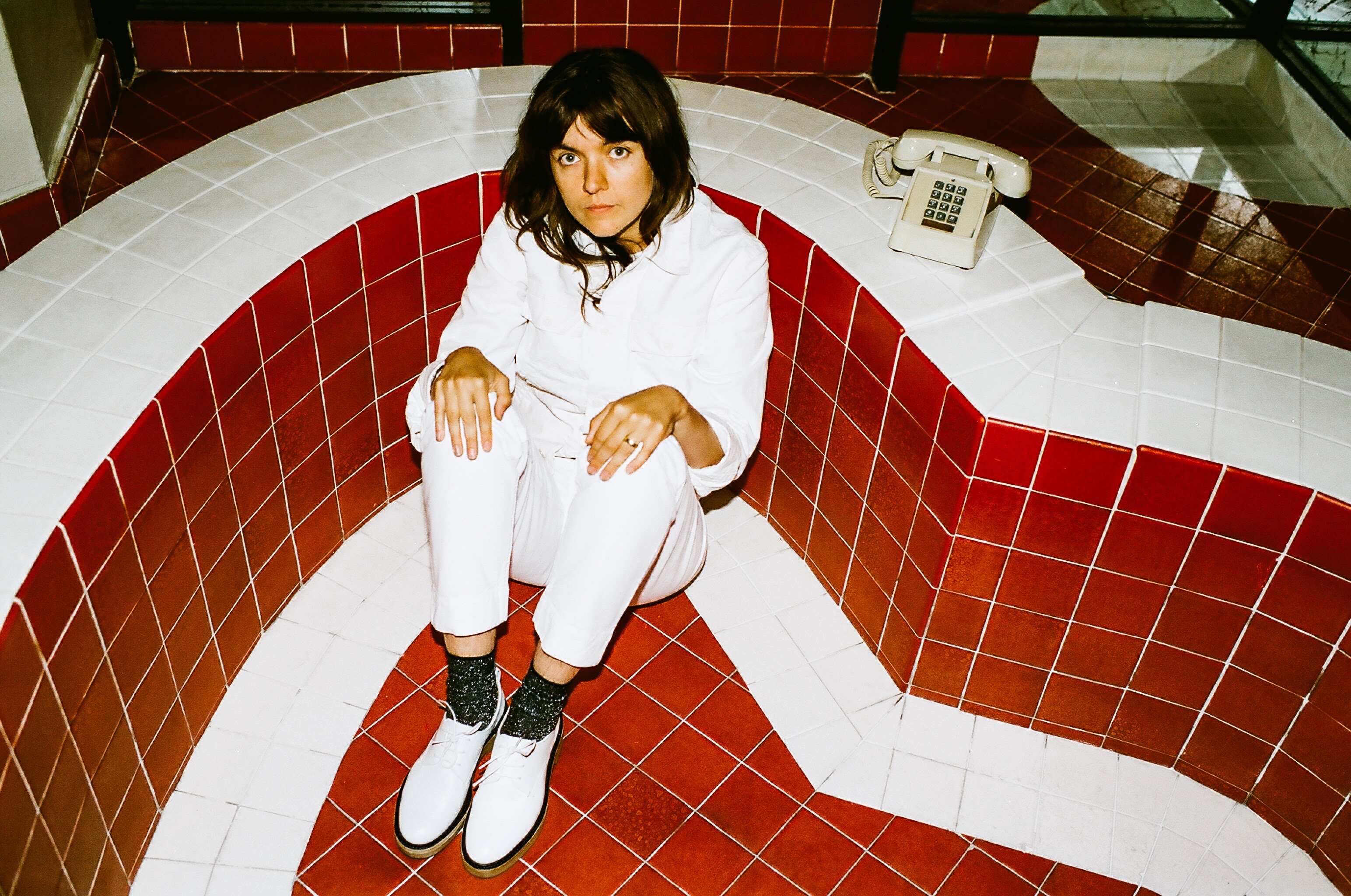 Hot on the heels of a spate of breathless activity in recent weeks, including the unveiling of her furiously infectious new single “Nameless, Faceless”, and the announcement of a brand new album, Courtney Barnett today is also announcing a sure to be triumphant run of worldwide dates, happening this summer.

“Nameless, Faceless” signals an exhilarating shift in gears for Barnett which steps things up gloriously and announces a new found directness on her new record, “Tell Me How You Really Feel”. There’s a muscularity to the instrumentation, a tenderness to her voice and a boldness to the lyrics which will surprise people, and is sure to be reflected in her vital live shows.

Her debut album, Sometimes I Sit and Think, and Sometimes I Just Sit saw her top year-end lists, crash the top 20 and sell out shows to adoring audiences on five continents. She played the most iconic and revered festival stages, nominated for Best New Artist at the Grammy Awards in 2016 and also International Female Solo Artist at the Brits, not to mention scooping the top prizes in her homeland, including the Australian Music Prize, APRA’s Songwriter Of the Year and four ARIAs. “Lotta Sea Lice”, her collaborative album with kindred spirit Kurt Vile that came out last year was similarly lauded, ending up at number 11 in the album charts on release and garnering an NME Awards nomination for Best Collaboration. 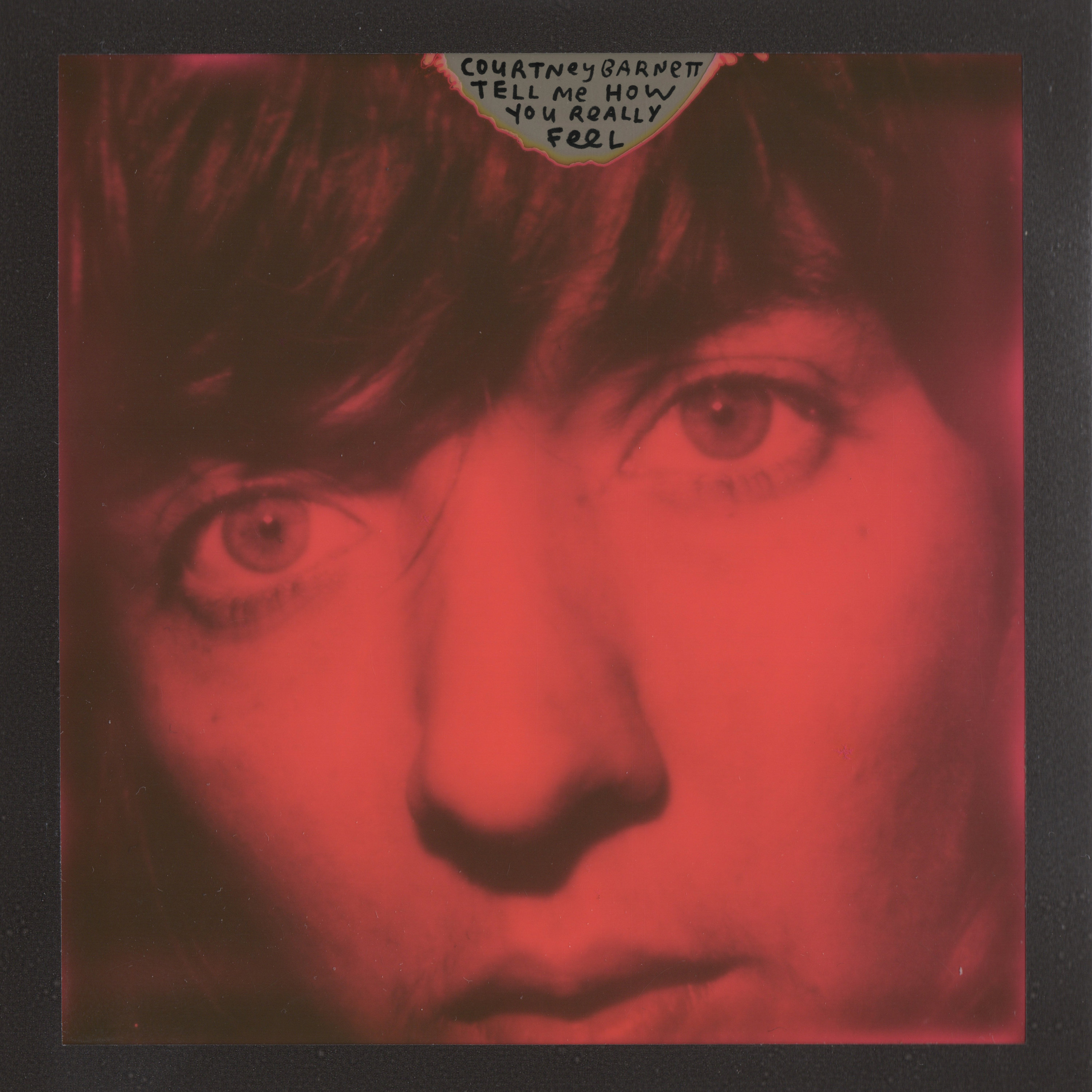 For better or for worse, from behind the ironing board – an interview feature with Nevsky Perspective | Simon Gore