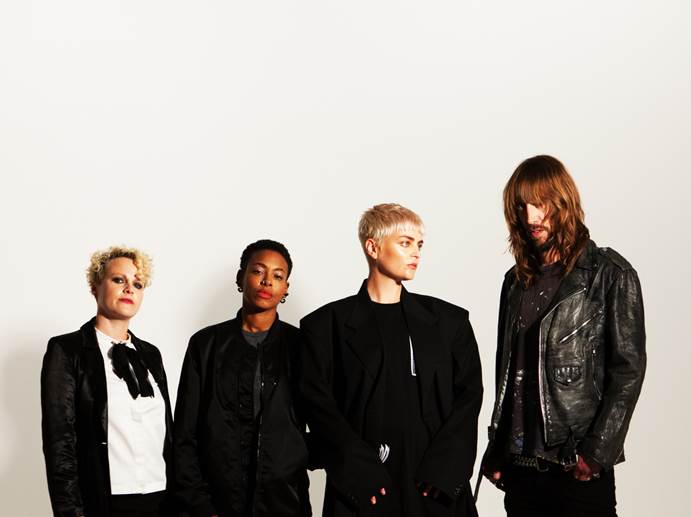 ‘At their most compelling yet’ The 405   ‘Slow-burning, smouldering gold’ DIY   ‘An atmospheric record rich in allusion and dark artistry’ Clash

Marking the return of a band who hinted at enormous potential a few years back before disappearing without trace, Black Gold Buffalo’s long awaited debut full-length is set for release on 6th April, via their own Buff Rekkids label. The self-titled collection of brooding, dark pop gems is largely about wanting to escape the city, to get up and go somewhere and nowhere. ‘It’s more a commentary than a statement, a narration of our personal experiences and frustration with the corporate climate,’ offers frontwoman Keziah Stillwell, whose own disillusionment led to to a bold move away from the capital.

‘Black Gold Buffalo’ is a stunning debut bearing the fruits of it’s band member’s different musical backgrounds and mutual respect for each others talents. Sultry pop and deviant rock n roll collide in harmony, their coldwave stabs and analogue licks providing a fitting backdrop for Keziah’s hypnotic vocals. Having already released ‘Pearls Deep’ and ‘Lay It Down,’ double a-side ‘Start A Fire’/‘Magnets’ is the last of the new tines to drop ahead of the album release in April. The band had this to say on them:

“We wrote this when we were living in a tiny flat in Hackney with landlords from hell. It was a stressful time for many reasons and we were really frustrated with it all. Its about the corporate fuckery that has taken hold of so many places and really just questioning how on earth we can change it?  “What’s new?”… nothing.”

“This is a love song plain and simple. ’Something bigger than me”

When you just can’t think of anything else but this person. A beautiful and total minefield.” 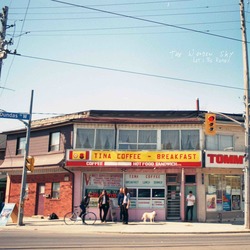