Bella Union are thrilled to introduce new signing Hilang Child who shares a first track for the label entitled “Growing Things”. Hilang Child is the moniker of Ed Riman, a half-Welsh, half-Indonesian musician and songwriter from London. With a few exquisite tracks appearing quietly over the last year or so, and praised highly by the likes of Clash, Crack and The Line of Best Fit, Hilang Child also recently collaborated with Lost Horizons (the new project from Simon Raymonde and former Dif Juz drummer Richie Thomas), co-writing two songs and joining their live ensemble for their recent and upcoming tour dates.
This year Riman is set to take centre-stage with a debut album pitched into a dreamy hinterland between the multi-layered hymnals of Bon Iver and a warm, atmospheric intimacy that’s very much his own. As a first taste of the LP Riman has shared “Growing Things”, an incandescent reverie loosely based on the precipice between youth and adulthood. Flickering beats, celestial synths and a beguiling melody converge in a gracefully epic calling card for Riman’s liminal aesthetic. Click HERE to listen.
Of the track Riman says: “Growing Things is one of the first songs I wrote for the album and is loosely about accepting the transition into early adulthood, trying to lose your hang ups and learning to be the best person you can. The bones of it came together during some downtime in Liverpool’s Elevator Studios whilst working on another project. It began life as a stripped back piano and vocal piece on an iPhone voice memo which I took home and put through a number of incarnations over time, until at one point a hard-drive error wiped most of the files and meant I had to start from scratch. It turned out to be a blessing in disguise though as fresh ears allowed me to re-think it into the piece it is now.”
Hilang Child will be performing at the Finsbury in London next week, accompanied for the first time by his full band. Date/info below:
Monday 26th February – London – The Finsbury
Next month will see Hilang Child make his US live debut at SXSW in Austin, Texas, performing at the Parish on 17th March. This will be followed in May by an appearance at Focus Wales. 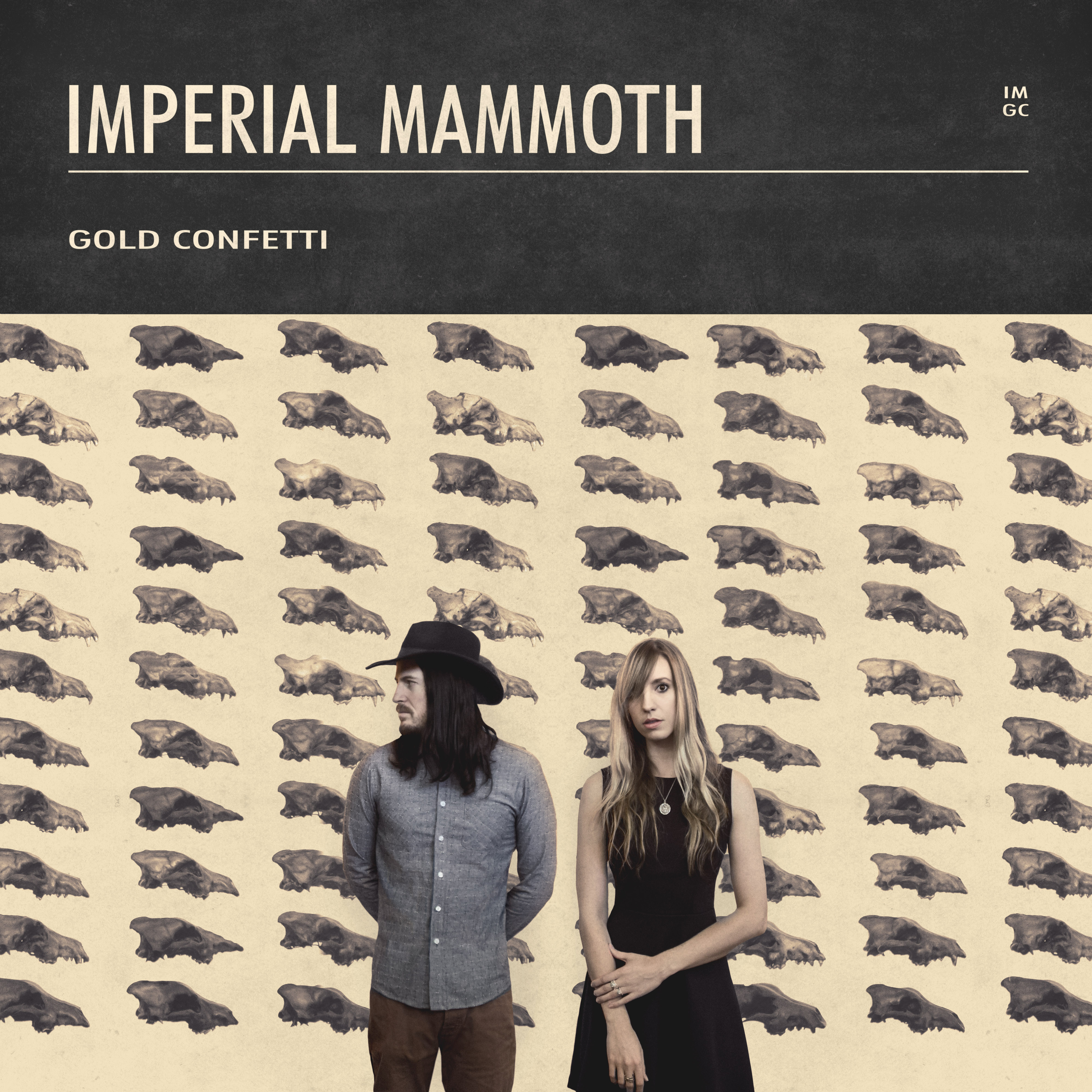