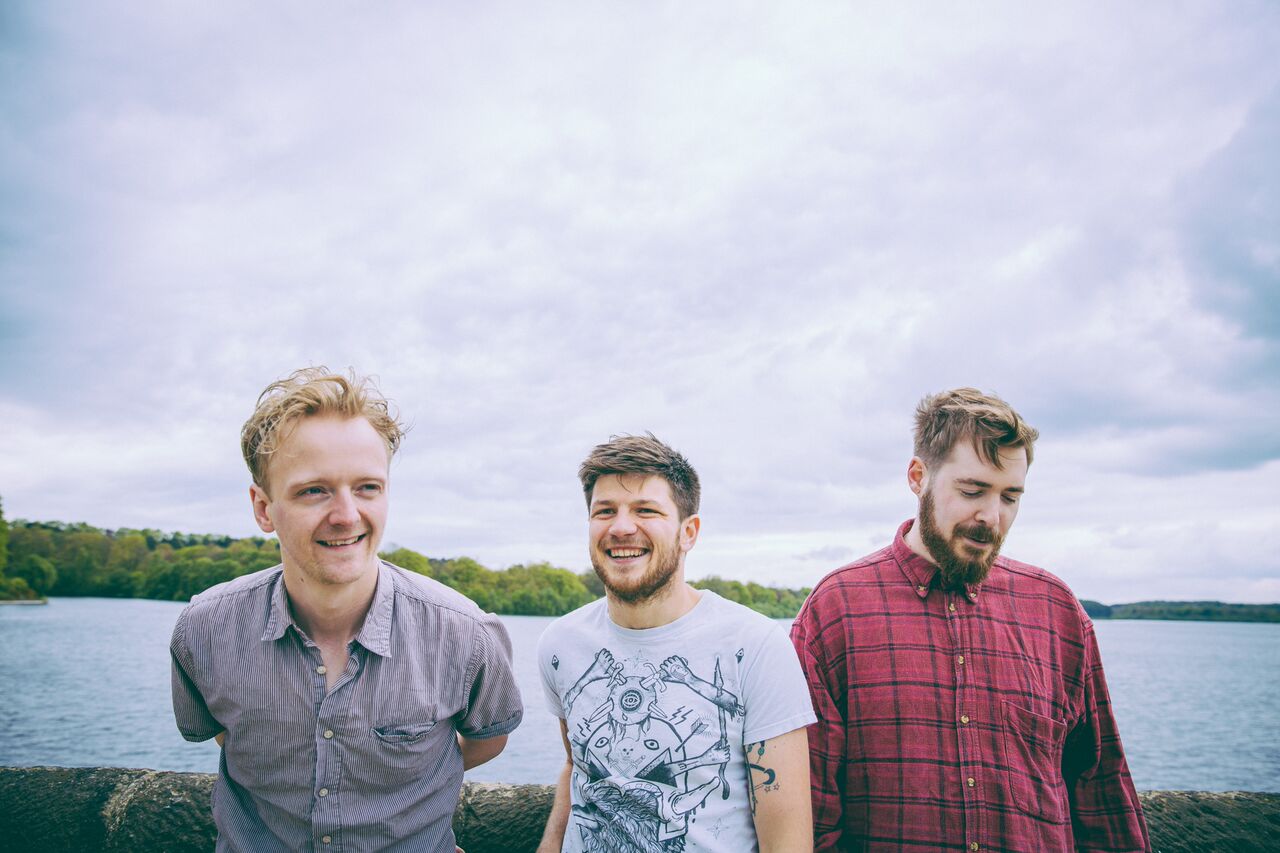 BEARFOOT BEWARE ANNOUNCE UK TOUR DATES
SHARE LIVE SESSION VIDEO FOR ‘KNOTS IN THE ROPE’
Bearfoot Beware, who are set to release their new album ‘Sea Magnolia’ on 16th March have announced a UK tour alongside sharing a live session video for new track ‘Knots in The Rope’. The band add, ‘Knots in the Rope is about all those times a revelation hit, that influences the fabric of your life. How you act on think throw away or embrace thoughts.’ Watch the session here –
Bearfoot Beware have come a long way from their scrappy, DIY beginnings. They’ve shared stages with luminaries like Future of the Left, played on the BBC Introducing stage at Reading and Leeds, and toured all over mainland Europe. Now, after years on the road they’re back with their most coherent sonic manifesto.
Eschewing for the most part their crossover punk-meets-math of their early recordings and debut LP, ‘Sea Magnolia’ is a much more heavy-hitting release that doesn’t feel the need to overcomplicate for the sake of egos. “The heavier tunes are where we had the most fun” they say, linking this change in their sound to “a lot of the music that surrounds us down at CHUNK [collective, a space which the band co-founded] and in the Leeds Music Community.“
Lyrically, this aggression is felt as well. “It’s angry but not hateful,” they explain, “anger is a tool you can use to express yourself but hate is a weapon.” The simple fact was that “creating something way more direct and focused this time meant this time the lyrics felt like they needed that too.“
In terms of concrete themes, the album title says it all, “[while it] seems silly to sing about the rent cycle that we seem to find ourselves in… moving from one expensive Magnolia coloured box room to the other is a pretty good example of how we can’t seem to take control of our lives in the way we thought we could.”
The album was recorded at Greenmount Studios in Leeds with Lee Smith and Jamie Lockhart, whose credits include Pulled Apart by Horses, Forward Russia and the Cribs, with finishing touches courtesy of mastering engineer Alan Douches, whose credits include Dillinger Escape Plan, Mastodon, and Converge.
Listen to recent track ‘Point Scorer’ and pre-order the album now –  http://superstardestroyer.co.uk/track/point-scorer
March Tour Dates
Monday 12th – Glasgow – The Old Hairdressers
Thursday 15th – Leeds – Wharf Chambers
Friday 16th – Manchester – Soup Kitchen
Saturday 17th – Sheffield – The Audacious Art Experiment
Friday 23rd – Nottingham – JT Soar
Saturday 24th – Bristol – Mother’s Ruin
www.facebook.com/BearfootBeware

SIR WAS shares new video “In The Midst”. UK tour this March & announces new dates for May- Album ‘Digging A Tunnel’ out now via City Slang