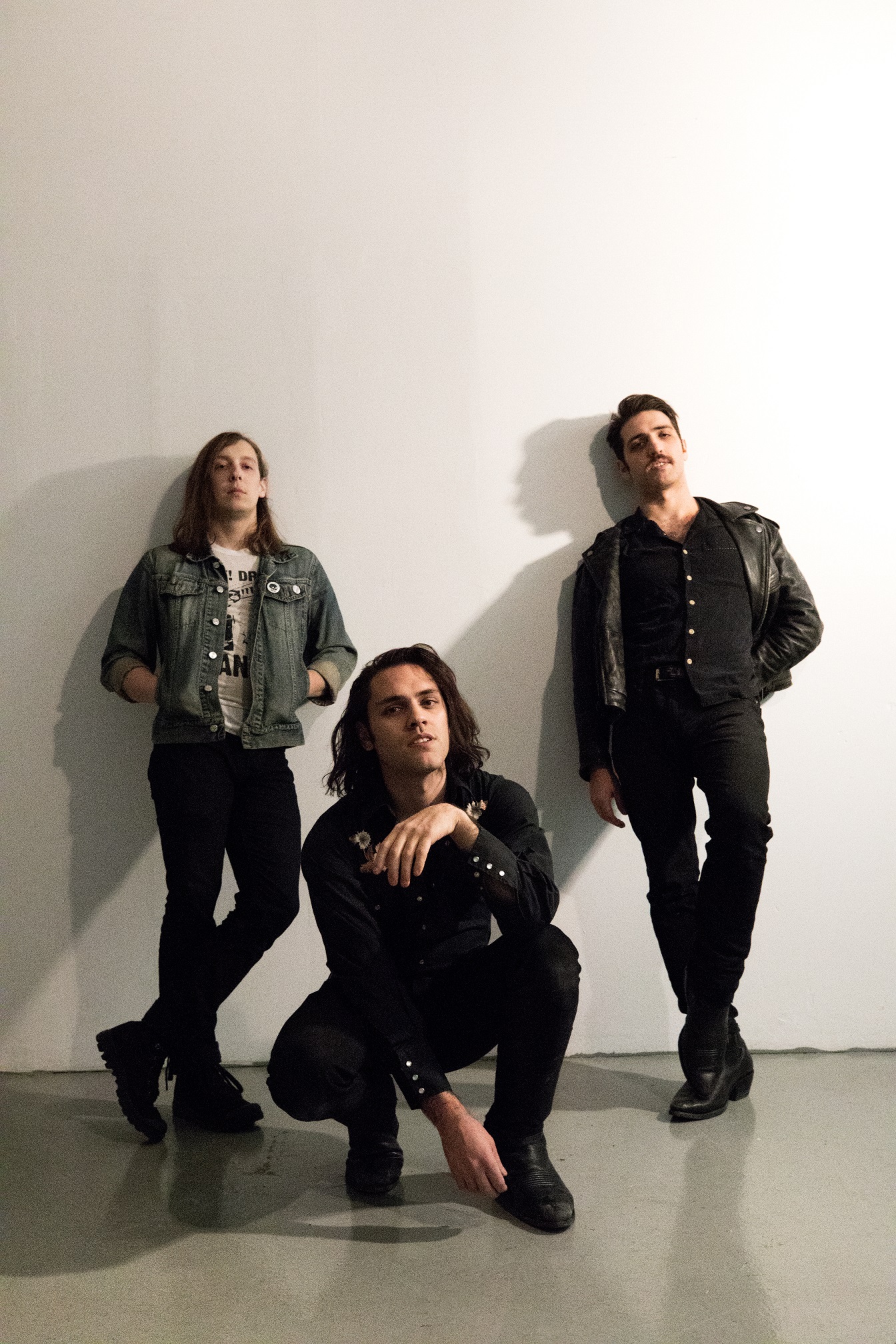 Announce new album, Shadow On Everything
Due 6th April on Wharf Cat Records

Listen to first single “José Tries To Leave” on NPR

Shadow on Everything, the third LP by Bambara and their first for Wharf Cat Records, represents a decisive step forward for the NYC-via-Georgia trio. Frontman Reid Bateh, drummer Blaze Bateh, and bassist William Brookshire have always been adept students of noise rock and post-punk, mining the work of bands like Swans and The Birthday Party to construct what NPR called their “beautifully dynamic nightmares.” Now, they’ve transcended their early influences to produce a Western Gothic concept album that sounds as big as the desert sky looming over its characters’ lives.

As with all previous Bambara releases, the musical center of Shadow on Everything is its impossibly tight rhythm section. Blaze’s frenzied yet metronomic drumming and William’s prominent bass lines have plenty of personality on their own, but they also provide a perfect canvas for Reid’s wild guitar squalls and howled vocals. While Reid’s lyrics have always been a critical part of Bambara’s songs, his voice is pushed to the front of the mix on Shadow, placing his damaged characters and seedy locales at center stage. A stridently experimental record, Shadow features everything from violin to cornet arrangements, and is meticulously interspersed with outré ambient noise loops distilled down from hours of manipulated vocal collages that the band sifts through to find the perfect textures.

The production by Andy Chugg (Pop. 1280, Pill) is crisp and clear, giving life to the band’s decision to foreground the vocals, but it splashes enough darkness on the songs to help them retain their pitch-black atmosphere. By far Bambara’s most ambitious album, Shadow On Everything shows a band operating at absolute peak creativity and execution.

Bambara’s pummeling and unpredictable live set has made them one of New York City’s most sought after acts – having impressed noise-pop auteur Angus Andrew to the extent that he asked Reid and Blaze to join Liars as members on 2017’s worldwide tour. Additionally, Bambara has toured the US and Europe extensively alongside the likes of Metz, Girl Band, APTBS, Algiers and more.

Listen to the first single from the album, “José Tries To Leave“, below:

Pre-Order: Bambara – Shadow On Everything
http://wharfcatrecords.com/store/bambara-shadow-on-everything-pre-order 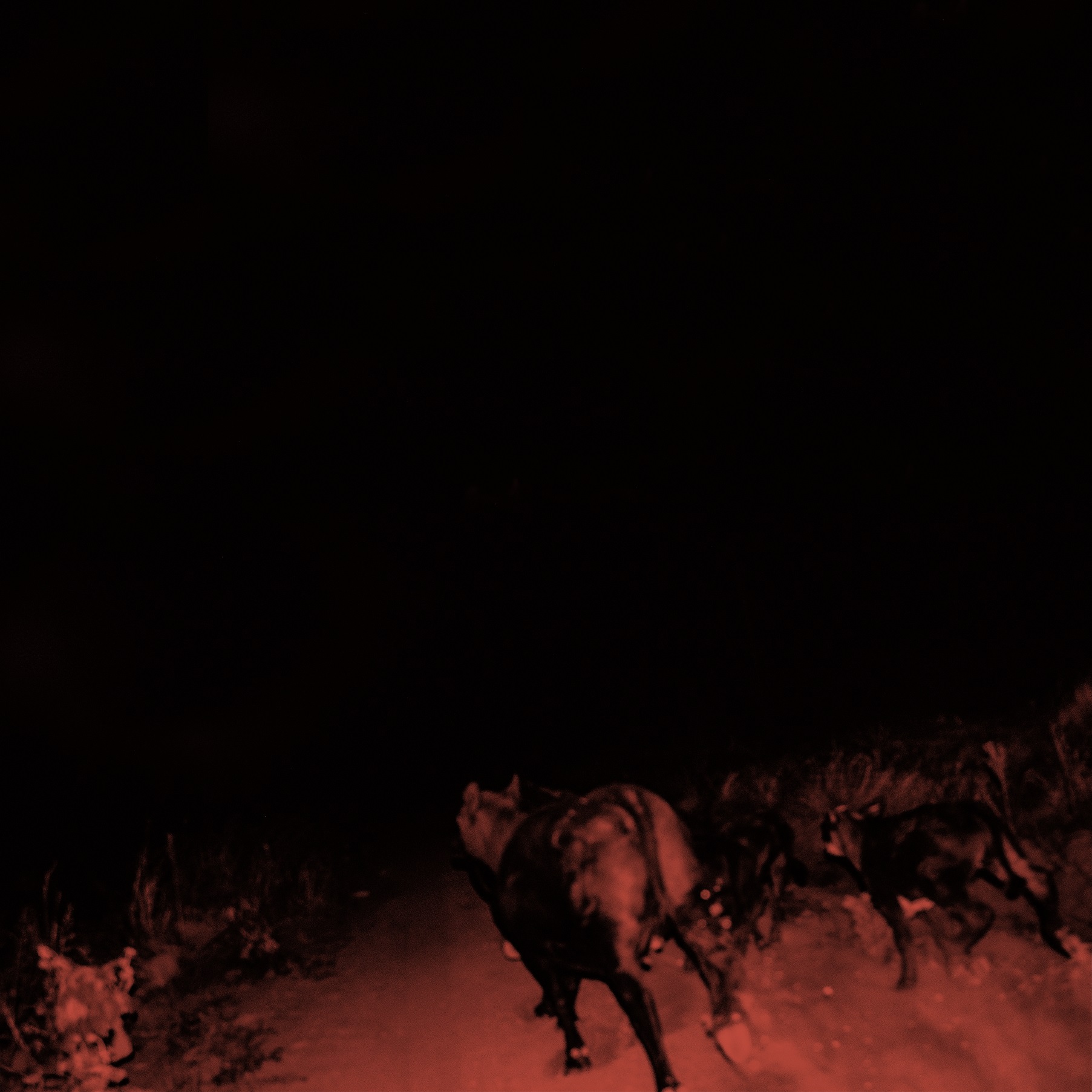